CM Punk Open To A Return To Wrestling Under Proper Circumstances

He might be worth a look. You can probably think of a lot of wrestlers who have been on WWE TV in the last ten years, but there are only a handful of them who make a huge impact. Some of them are rather memorable and even once they leave, fans wonder when they might come back one day. That is the case with one certain main event star, and now fans might be getting what they have waited on.

Back in 2011, CM Punk became the hottest thing in wrestling on the back of what has become known as the Pipe Bomb promo. Punk would go on to become a main event star for the company with a WWE Title reign lasting over a year. However, Punk would eventually become burned out and angry against the company, leading him to walk away after the 2014 Royal Rumble. Punk has not been seen in wrestling since, but that does not mean the doors are entirely closed.

Punk was a guest on Renee Paquette’s Oral Sessions podcast where he talked about a potential return to wrestling. While he did not name any specific people, Punk said that AEW had more interesting people to wrestle than WWE, though he did not say WWE was out of the question. Punk said that he would be willing to return to the ring, but it would take “a story that would be fun to tell” and “the stupidest amount of money”. There is no word on any potential deal with Punk from any company.

You might not remember Punk. Check out some of his time in WWE:

Opinion: This isn’t exactly surprising and it is the kind of thing that you had to know was coming over and over. Punk is one of the bigger stars of the last generation of wrestling and it would not be shocking to see him show up one more time. That being said, he is now in his early 40s and is not likely to be able to do this at a high level very much longer. It is certainly intriguing, but I’ll believe it when I see it.

Will Punk wrestle again? Who would you like to see him face? Let us know in the comments below. 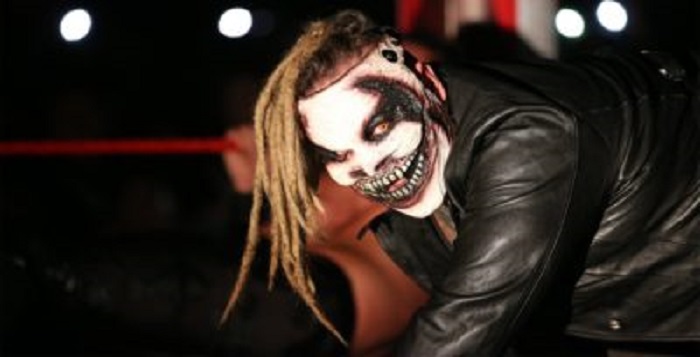 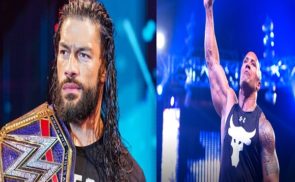