It Has To Change. WWE Network To Undergo Relaunch Later This Year.

You can’t stay the same forever. Back in February 2014, the WWE Network launched, completely changing everything for the wrestling fans. Now we had more content than we could possibly ask for at our fingertips in high quality with fresh material being added every single week. As great as it has been though, there is still room for improvement and WWE seems ready to take a shot.

According to Ringsidenews.com, the WWE conference call earlier this week mentioned that the WWE Network would be relaunching this summer, meaning that major changes are coming. The company has been conducting research surveys on the new changes for over a year. Currently there is nothing specific on what changes will be made, though an improvement to the search function was considered a top priority. The launch is scheduled to take place at some time between June and the end of the summer.

There’s a lot to go through. Check out these two goofs giving you a guide through the Network: 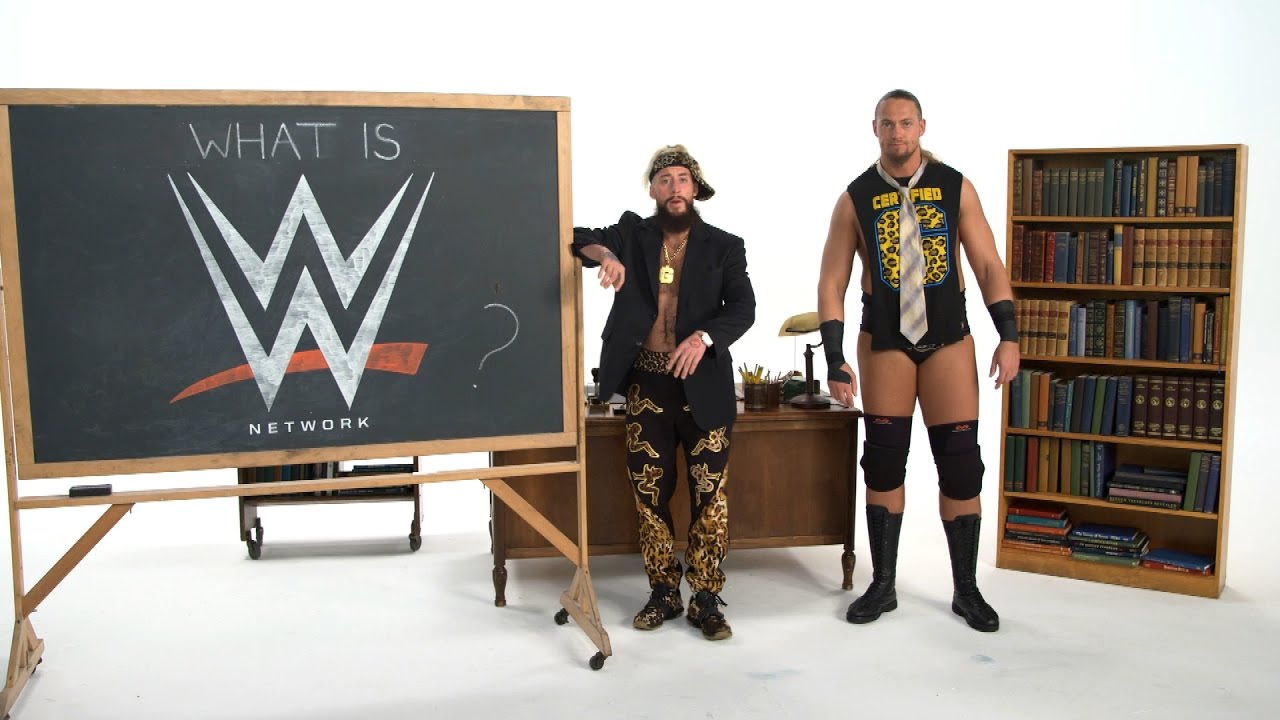 Opinion: I’m rather worried about what this might mean for the Network. I know the system isn’t perfect, but there is a lot to like about the WWE Network and I’m scared of what the changes might mean. There is a chance that the positive aspects could be removed without fixing the weaker aspects, and that’s not going to be good for anyone involved, with the fans being the biggest victims.

What do you like about the WWE Network? What do you want to see changed? Let us know in the comments below. 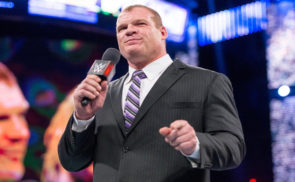 Video: Is Kane Thinking About One More WWE Run? 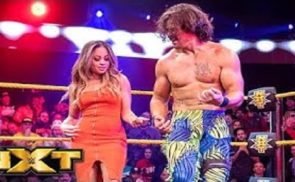 Video: The Magic Of Eric Bugenhagen Is Back In NXT With A New Partner