You never can tell with these things. Fastlane 2019 has come and gone and while you might not have thought much about the show’s importance, there were things taking place on the show and those moments could mean something as we went on down the Road to WrestleMania 35. Some of the most important parts of the show were the title matches, so how did the champions do?

One of the champions was very pleased with what he did. Check out Samoa Joe’s post victory speech: 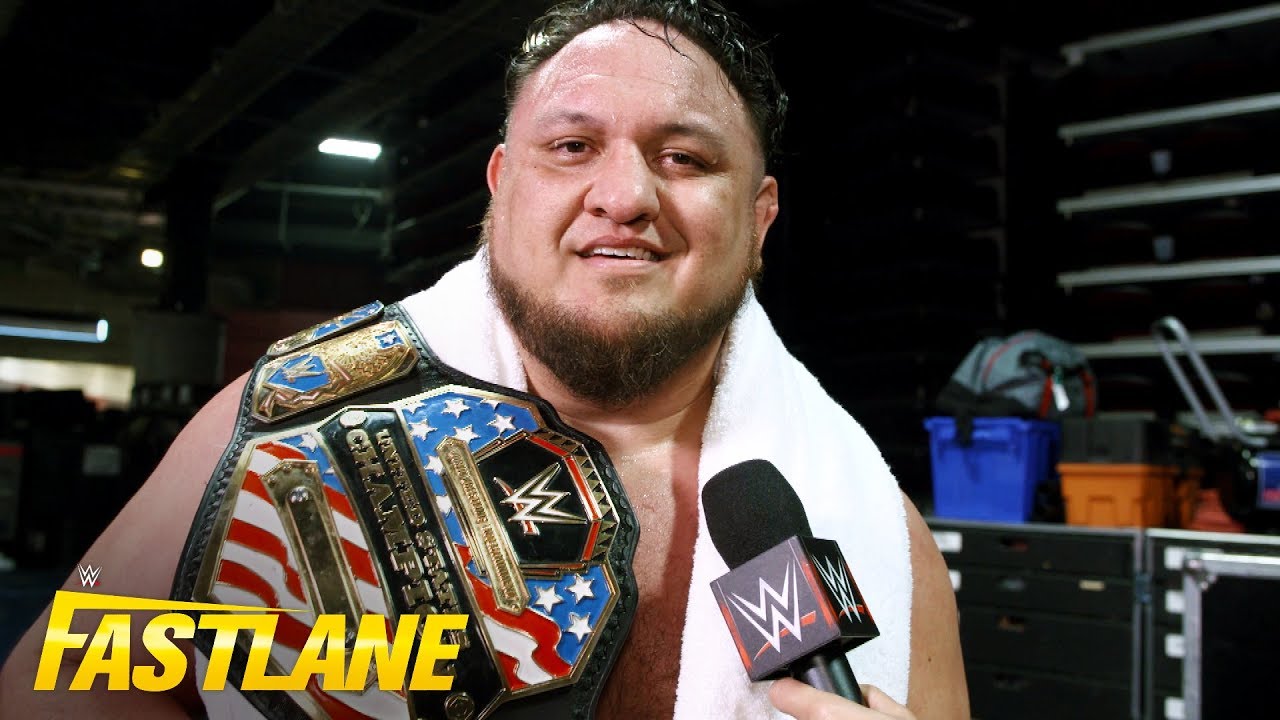 Opinion: This didn’t exactly help the theory that the show wasn’t the most eventful. There wasn’t even a single title change to make the event seem memorable, which didn’t do the whole thing any favors. That being said, we’re now less than a month away from WrestleMania 35 and that should be more than enough to guarantee some title changes. You don’t always have to have champions lose, but having them retain everything is a bit hard to fathom.

What did you think of this show? Should any titles have changed hands? Let us know in the comments below. 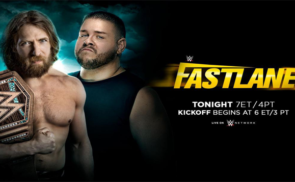