One more after one more? While it has yet to be confirmed, it seems that we’ll be seeing Shawn Michaels get back in the ring in the near future. There seems to be a chance that he’s going to be teaming with Triple H against the Undertaker and Kane at the upcoming Saudi Arabia show Crown Jewel, but that doesn’t seem to be it for Michaels’ potential comeback.

According to the WrestleVotes Twitter account, there is a strong possibility that Michaels will be wrestling a singles match in addition to the likely tag team match at Crown Jewel. The match would be against the Undertaker, and could be taking place at Survivor Series. While some people are wanting the match to take place at Royal Rumble, Survivor Series seems to be the likely location at the moment.

Hearing that Shawn Michaels will indeed wrestle more than just the upcoming Saudi Tag bout. A one on one match vs. The Undertaker is planned. While some want it at Chase Field for the Rumble, I’m told the discussion is centered around Survivor Series in LA.

Picking up where they left off. 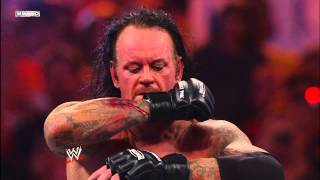 Opinion: While I’m still in the camp of not being sure if Michaels is actually getting back into the ring until the bell rings, it’s starting to look like that’s the case. That being said, why in the world would you do that kind of a singles match at Survivor Series instead of the Royal Rumble? I know Survivor Series is a big show, but it’s a pretty distant fourth out of the Big Four pay per views. I don’t get this, but maybe it can make sense later.

Do you think this match is going to happen? Do you want it to? Let us know in the comments below. 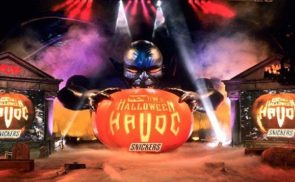 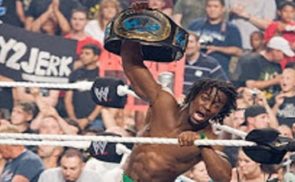