The more things change, the more they change. Over the last few weeks, one of the major talking points in WWE has been the additions of Eric Bischoff and Paul Heyman as the Executive Directors of SmackDown Live and Monday Night Raw respectively. While the two may not have the shows under their full control and influence yet, they have both gotten one of the most valuable things possible in their positions.

According to the WrestleVotes Twitter account, all of the previous plans for next month’s Summerslam have been been deemed subject to change so that Heyman and Bischoff can put together the show as they see fit. There is no word on what was originally planned for the show or what may still be used. Heyman and Bischoff are scheduled to have full control of the shows starting next week.

Was told recently that anything WWE had planned for SummerSlam in advance was all subject to change once Bischoff & Heyman fully start their roles this upcoming week. Good on Vince & Co to allow a legitimate clean start. No forced agendas off the jump. That’s how it should be. 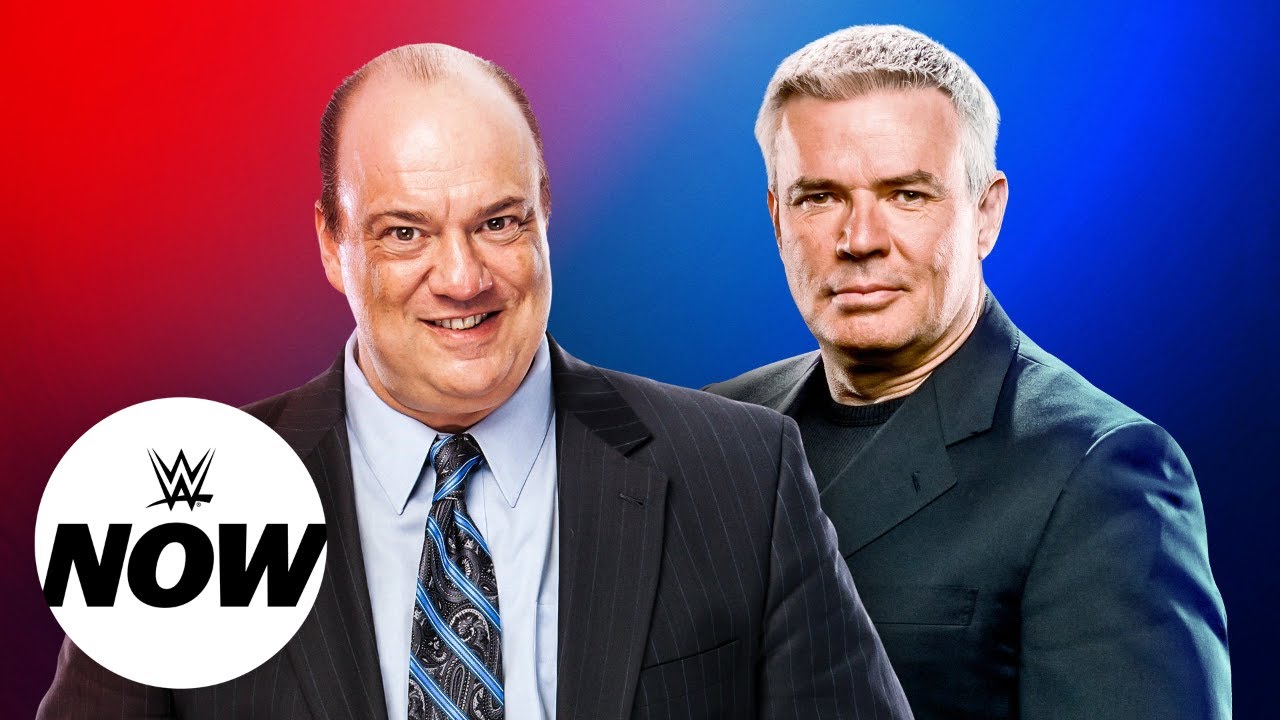 Opinion: This is a big break for the two of them as you can’t ask them to come in and try to make sense over everything that everyone else was doing. Let them see what they can do and put together with the very talented wrestlers that the company has to offer. What they’re doing here is interesting and something that needs to be done. Now, that being said, they still need to do it right, which is what makes it more complicated.

Which of the shows will do better? What do you expect at Summerslam? Let us know in the comments below. 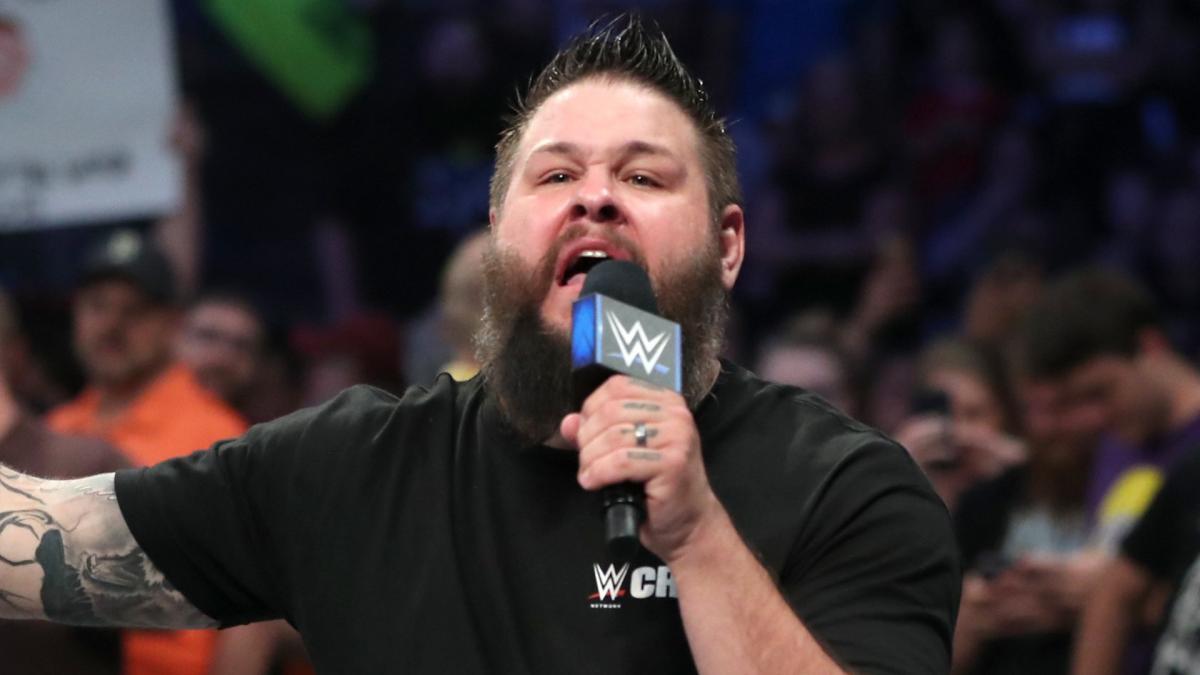