She’s one of the good ones. There are a lot of wrestlers working under the WWE banner and several of them are people that you are going to get to see on television on a regular basis. Since WWE has so many wrestling shows available, it has plenty of places to put all of these wrestlers. They still train to get there though, and one of the wrestlers has been doing quite well in such training.

NXT’s women’s division has long since been a special part of the promotion. For many years now, the NXT Women’s Title has been a valuable championship and it is easy to see why. There are a lot of talented people fighting for the championship, with several of them coming from outside promotions and bringing their skills to NXT. That doesn’t mean they aren’t able to keep learning though and someone is doing what she can to learn even more.

According to Fightful Select’s Brass Ring series, NXT’s Candice LeRae is being praised for her work at the Performance Center. LeRae is more experienced than most of the women in NXT but is willing to learn even more, as well as to work with others to help them get better. She is currently scheduled to captain a WarGames team at Takeover: WarGames on Sunday December 6.

LeRae is rather talented indeed. Check out what she can do in the ring:

Opinion: It’s always nice to hear something like this as LeRae is already a veteran and yet she is still able to get to do something like this. Not everyone in her position would be willing to do that and it is great to see that someone is going to put in the effort. LeRae is someone who could become an even bigger star in NXT, and that kind of work ethic is going to get her a long way.

What do you think of LeRae? How far can she go in NXT and WWE? Let us know in the comments below. 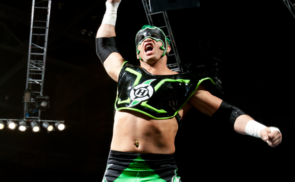 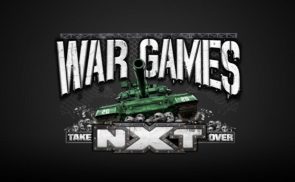