That doesn’t look great. Wrestlers are interesting performers as they are trying to convince you that they are in a real fight while not actually wanting to hurt their opponents. That is quite the trick to pull off as they are professional athletes, but at the same time there are several things which can cause problems in a match. One of them could be someone getting a bit carried away with themselves and the match turning into an actual fight, which can happen outside of the ring as well. That is what took place over the weekend.

According to Bodyslam.net, AEW wrestler Jimmy Havoc and AEW commentator Excalibur got into a fight at a restaurant in Baltimore on Thursday. Members of AEW were at the restaurant to celebrate Tony Schiavone’s birthday, during which a drunk Havoc threw a punch at Excalibur. The punch missed and Excalibur choked Havoc out until security broke it up. When Havoc woke up, he tried to hit Excalibur again but was taken outside by security.

Excalibur tried to talk things out with Havoc, who threw his phone at Excalibur instead. Eventually calm was restored and the two talked it out, leaving no heat between the two of them. The incident took place in front of AEW President Tony Khan, who did not seem overly angry and said at the AEW medic scrum that he had seen worse before and everything was fine the following day. There is no word on what started the fight in the first place or any word of heat on either of them for what happened.

Havoc has not wrestled much in AEW but he has wrestled elsewhere. Check out some of his Progress work:

Excalibur has quite a history of his own. Check out some of his better work:

Opinion: This really does not seem like a big deal as it comes off as something that happens to a lot of athletes. I’m not sure what happened to Havoc to set him off like this but it seems to be something that has calmed down now. Maybe Havoc was having a bad day and being drunk made him act differently but it still is probably not the best thing to do with your boss right there in the same place. Hopefully this does not happen again though, as Havoc may not get off unscathed next time.

What do you think of the fight? Should either of them be punished? Let us know in the comments below. 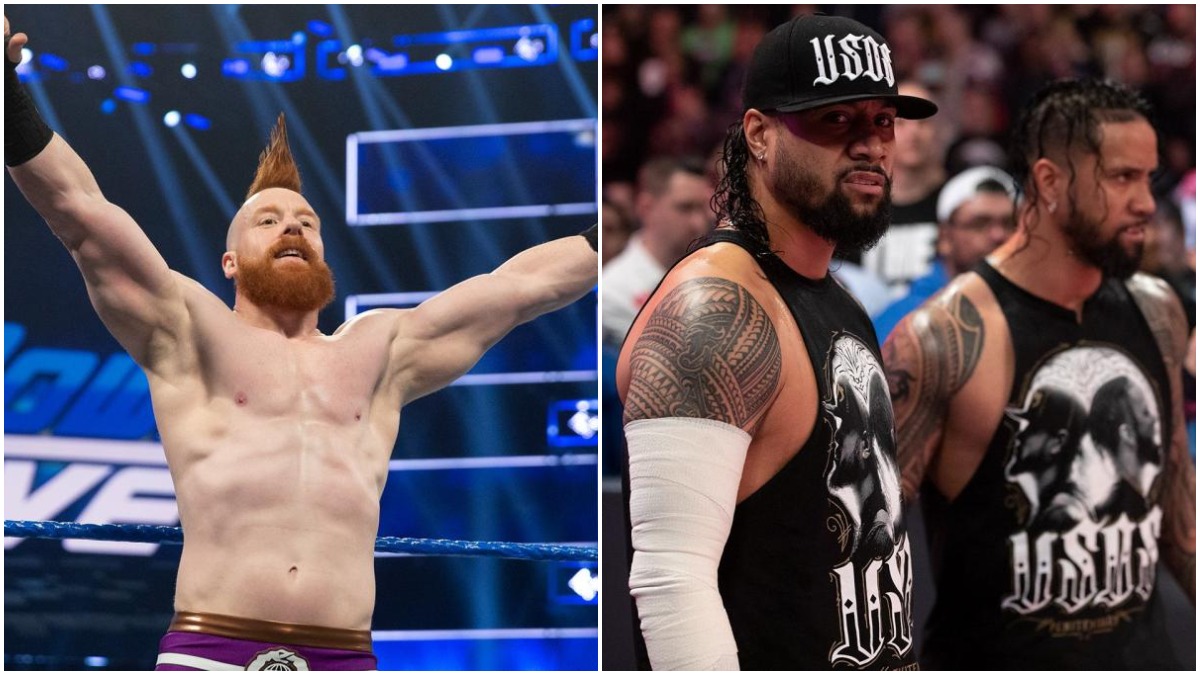