Call It A Special Preview. Paul Heyman May Be Getting Some Of His Own Guys On Monday Night Raw In The WWE Draft.

It’s a way to go. We are coming up on the WWE Draft and that means a lot of things could be changing in a hurry. With so many wrestlers available to move around, it could be very interesting to see how things are going to go in the span of two nights. There are going to be a bunch of people moving from one show to another and we might know a few of those moves in advance.

According to Wrestling Observer Radio, both Aleister Black and Buddy Murphy are likely to move from SmackDown to Monday Night Raw in the upcoming Draft. Both are considered to be Paul Heyman Guys and a move to a show run by Heyman would make sense. Black appeared on this week’s Monday Night Raw in a squash match and Murphy, who has not wrestled on television since September 3, was mentioned in a short Draft preview.

Black looked ready on Monday. Check out his dominant performance: 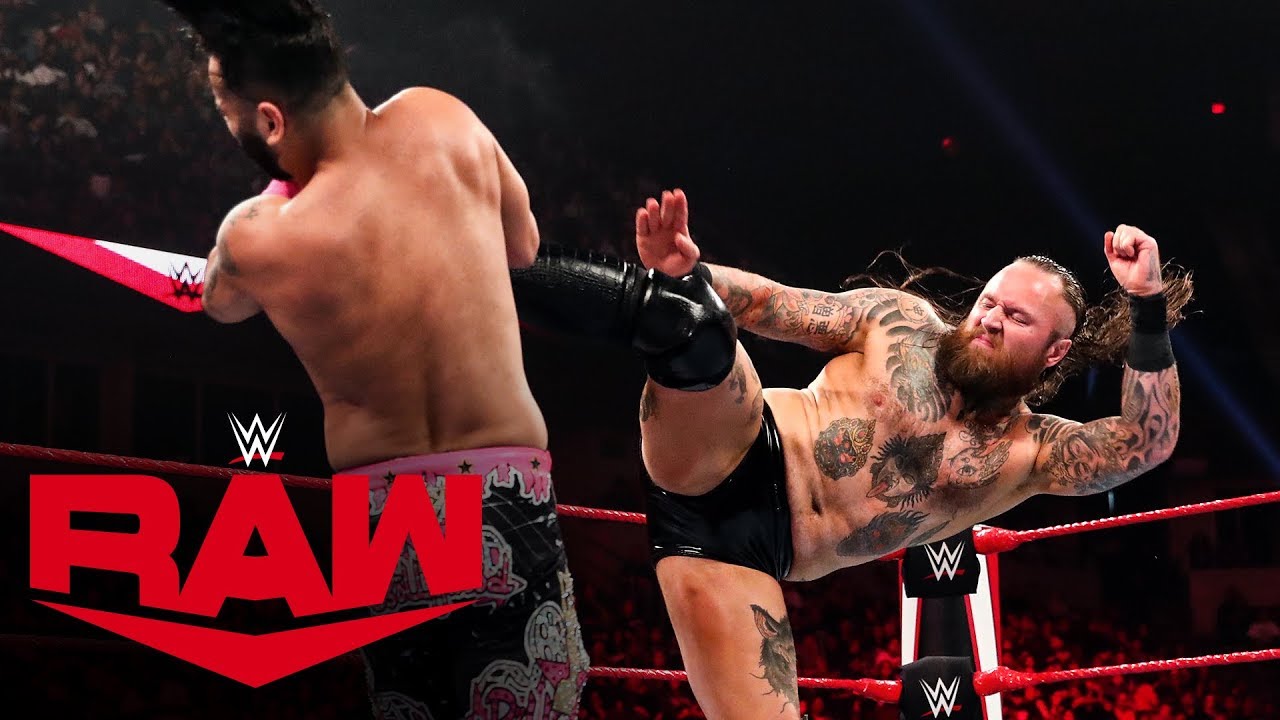 Opinion: This is the kind of thing that makes sense and I could certainly go with both of them getting a better chance. The two of them have a lot of potential but for some reason neither of them have been allowed to do anything out there. Murphy seemed ready to be a big deal for a little while and then has not done anything since. I don’t get the point in bringing the talent up to the main shows, but that’s WWE for you.

Which of these moves will be better? Who do you see having more success on the main roster? Let us know in the comments below.