More On Brock Lesnar Going Off Script At Elimination Chamber

Are you going to tell him no? There are certain wrestlers who get your attention like few others in one way or another. Sometimes it might be because of how they talk or some kind of over the top character, but there are other wrestlers who make an impact because they are a physical marvel who do things no human should be able to do. That was on display last week and now we know a bit more about what happened.

Last Saturday, WWE presented its annual Elimination Chamber event, with the show’s namesake match serving as the main event. Reigning WWE Champion Bobby Lashley was taken out of the match due to an injury, meaning that he never actually entered. His chamber pod was opened anyway though, even with no one inside. Brock Lesnar literally kicked his way out of the pod to get into the match early, which was not planned.

According to the Wrestling Observer Newsletter, Lesnar thought that there had been a mistake when Lashley’s pod was opened, instead thinking that he was next to be added to the match. As a result, Lesnar kicked the pod opened, as he realized that the show was running out of time. There were still spots planned from the other wrestlers but they were rushed through to the finish anyway, with Lesnar winning the title.

Opinion: What strikes me as interesting about this is the fact that the match did not go according to plan but wound up working out well enough. There is no reason that the wrestlers involved have to stick to a script so rigidly and it was fine to change things up on the floor. I could go for the various scripts and plans being loosened, but I doubt WWE would be willing to go that way.

What did you think of the match? What is next for Lesnar? Let us know in the comments below. 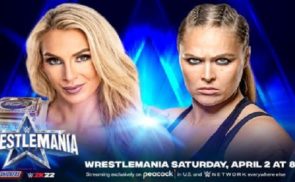 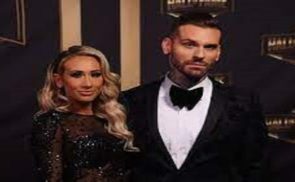