As announced in a video on WWE’s YouTube channel, Kendrick suffered multiple injuries, including a broken orbital bone, when taking the GTS from Itami. There is no word on how long Kendrick will be out of action. Of course there is the chance that this is a storyline injury to sell the new move but it’s not clear at the moment. 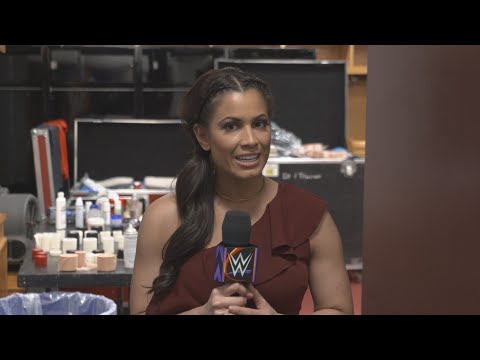 What do you think of Kendrick’s injury? Could this be a positive for Itami? Let us know in the comments below. 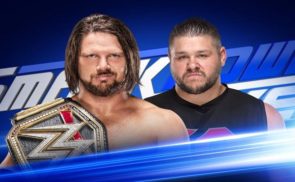 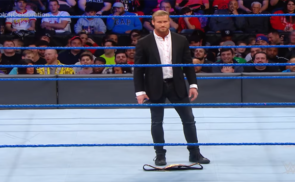