There’s your shakeup. NXT is in a huge state of flux and there is no telling how things are going to shake out. That is the kind of thing that can make for a very interesting time and it is not clear where things are going. The promotion is in for a new direction but it turns out that part of the old guard is not going to be around for the first steps in that new direction.

NXT Champion Samoa Joe has released a video to Twitter announcing that due to medical issues, he is stepping away from the ring and is therefore vacating the NXT Title. He did not elaborate on what was wrong with him. Samoa Joe returned to the ring in August for his first match in over a year and a half when he became a record setting three time NXT Champion. There is no word on how or when a new champion will be crowned.

This was unexpected. Check out the announcement plus some of Samoa Joe’s time in NXT: 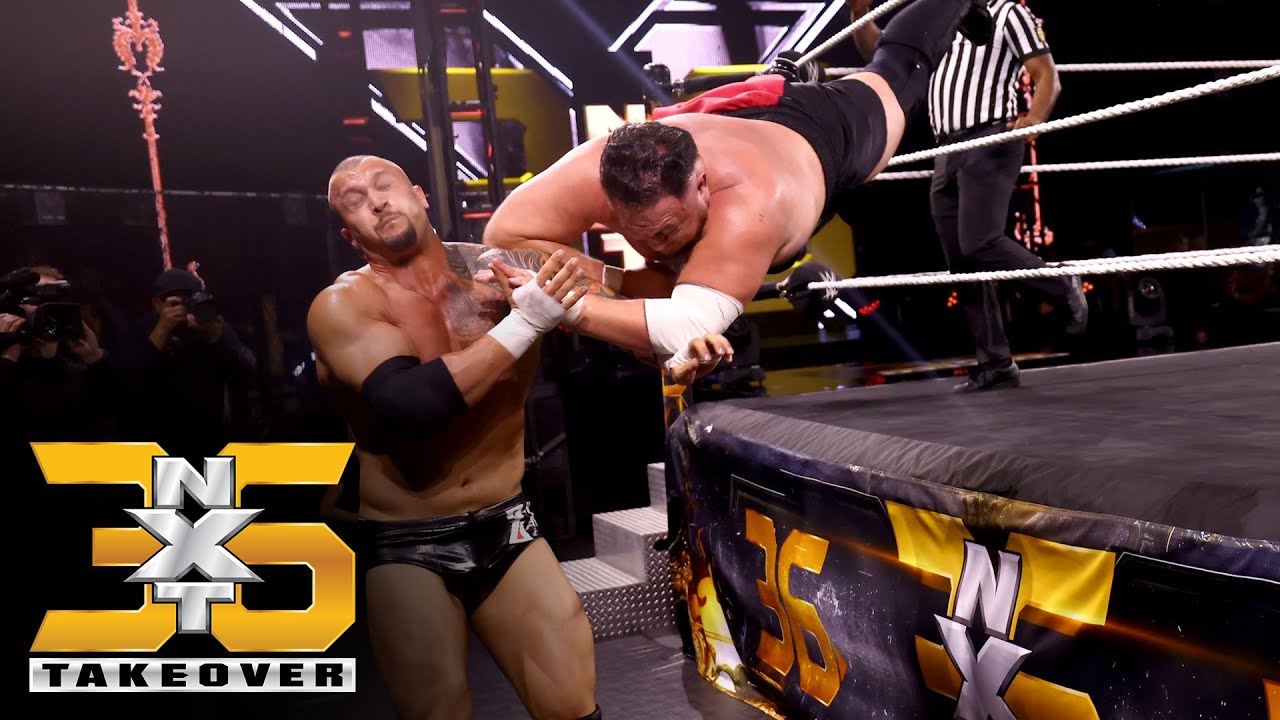 Opinion: Dang. NXT really is changing at a record pace and it is amazing to see how much things are being shaken up. You do not get to see that very often and this was the latest major change. I’m not sure what is wrong with Samoa Joe or if this is a storyline, but it is another situation where things are changing at a breakneck pace. I’m curious to see what happens to the title, but more importantly, I want to see Samoa Joe healthy.

What does this mean for the title? What is next for Samoa Joe? Let us know in the comments below. 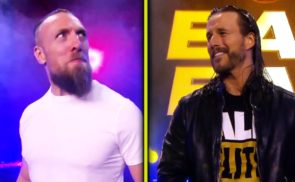