BREAKING: He’s All Out. Jon Moxley Off All Out Due To Injury, Replacement Announced.

He puts the out in All Out. Earlier this year, AEW made its debut with the rather big Double Or Nothing event. The show was pretty high quality with one rather good match after another. The big angle at the end saw Jon Moxley make his debut to attack Kenny Omega, setting up a match between the two of them at All Out. There is one problem that is holding it back though.

Moxley has announced on Twitter that he has been forced to pull out of the match due to a MRSA infection in his elbow. The injury will require surgery to remove the infected bursa sack, which, according to Moxley, should fix everything and have a quick recovery time. Moxley said that he should be back for the debut show on TNT, which takes place on October 2. AEW has already announced Pac as a replacement for Moxley.

I'm absolutely gutted to have to deliver this news but I'd rather it come directly from me. In a nightmare scenario, a serious case of MRSA has returned in my elbow. The timing couldn't be worse. In this circumstance I am forced to pull out of the fight 8/31 vs Omega at All Out .

I apologize to all involved, most importantly the fans. I am incredibly frustrated and pissed off. I'll have surgery this week to remove the bursa sac in my elbow and be done with it for good. Should be a quick recovery so I will be 100% for AEW Wednesday nights on TNT.

Still, I expect All out to be an amazing ppv and hope all the fans out there looking for an alternative tune in. You will be blown away by AEW and be excited to be a wrestling fan. I'm looking forward to watching as a fan myself

Moxley is a big star for the company. Check out the hype for one of his earlier matches: 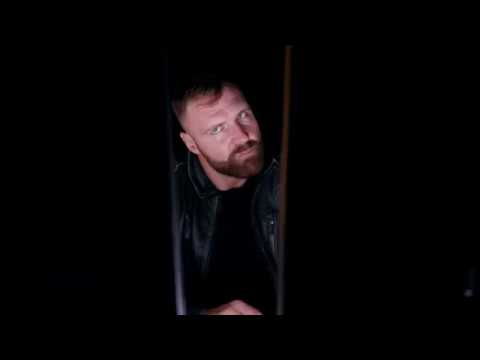 Opinion: Dang it that’s quite disappointing but it’s something that happens to every wrestling company. There is no way to guarantee that every wrestler stays safe and it was bound to happen to AEW sooner or later. This is a little worse than usual though given how big of a match Moxley vs. Omega was going to be, though you can easily turn it into an angle and have the match later on. Hopefully he’s back soon because his star power is a big asset to WWE.

What do you see next for Moxley? When will he face Omega? Let us know in the comments below. 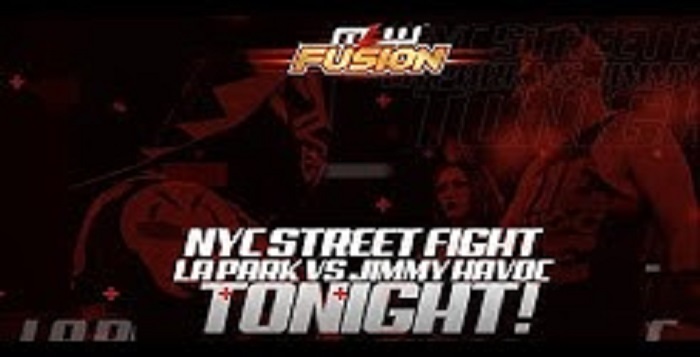