This is a curveball. So as you might have heard, this Thursday is TNA’s Total Nonstop Deletion featuring Tag Team Apocalypto. The big draw here is having various tag teams from “all throughout time and space” coming in with Matt Hardy suggesting that WWE teams could be coming in as well. Recently, Hardy even suggested a talent exchange between WWE, TNA and Ring of Honor. Now this might seem like a crazy idea, but Bray Wyatt of all people has actually responded to Hardy.

While I don’t think this is going to lead anywhere, it’s certainly a fun story to imagine. Just picture how cool it would be if someone like New Day or the Wyatt Family did actually appear on TNA TV (and again, no I don’t think it’s happening). Hardy has done an outstanding job of hyping this show up and I actually want to watch it, which I never thought was possible.

Who do you want to see show up at Total Nonstop Deletion? Who do you think will show up? Let us know in the comments below. 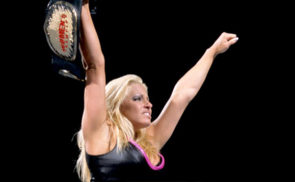 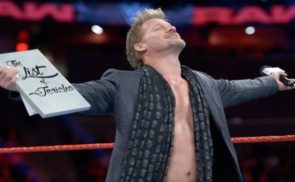