Bad News For AEW Double Or Nothing

That’s not a good sign for AEW. We are in some uncertain times at the moment and the wrestling industry is no different. There are only so many things that the various promotions can do at the moment and the limitations are causing one issue after another. This ranges from big shows to small ones and one of the bigger is likely going to be changed again.

AEW is one of the biggest wrestling promotions in the world at the moment and that comes despite not having the same format as others. They run weekly television but they run very few major pay per view events. That makes the ones they run feel all the more special as they come off as more treats than anything else. However, their next event might need some adjustments.

MGM Resorts, owners of the venue for AEW’s Double Or Nothing 2020, have announced that all of their venues will be closed until May 1 at the earliest. Double Or Nothing 2020 is currently scheduled to take place at the MGM Grand Arena in Las Vegas, Nevada on May 23. It is still possible for the event to take place as scheduled, but if this closure is extended, the show will have to find a new venue.

The original was a big deal. Check out how Double Or Nothing looks:

Opinion: This is the kind of thing that you have to expect. At the end of the day, it is somewhat unlikely that a crowd will be allowed to be in the venue by May 23, even if the venue is open by that point. It’s a nice idea that the show could still happen as scheduled and I hope that it does, but I really cannot imagine that it actually winds up going down as expected.

Do you think the show will happen? Could it take place elsewhere? Let us know in the comments below. 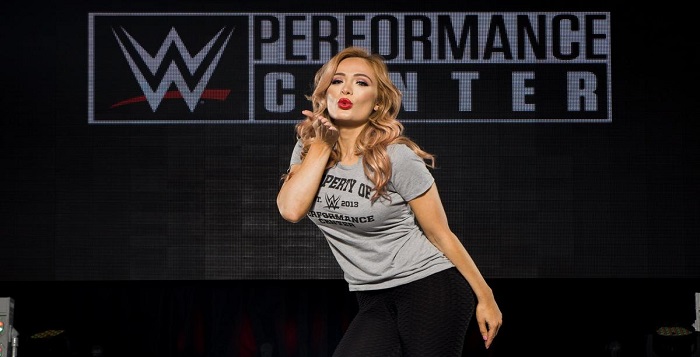