How Bad Is It? Injury Update After A Saturday Night Scare.

That’s a relief. You never know when you might get hurt in wrestling and that can be the case at any given time. Anything from a pay per view main event to the opening match of a house show offers the same chances of someone getting injured and being put on the shelf for any length of time. There was a scare of such a situation on Saturday night as we have an update on what went down.

According to Ringsidenews.com, a match between Mickie James and Carmella was stopped Saturday night when James seemed to injure her knee. However, James posted a short video of herself on Sunday getting some sun by a pool with no reference to her knee being hurt in any way. While not confirmed, this would suggest that her knee is fine and that the incident was not severe. James has not wrestled on television since the WrestleMania Women’s Battle Royal on April 7.

It’s Hot in #Texas today y’all!!! So if you can’t work on your #Defines Go work on them #Tanlines ps… the sun makes me so happy! Summer is my favorite season followed by spring. What’s yours? #summer #sun #bikini #smile #sunkissed #happygirl #soakupthesun

James hasn’t been around much lately but she has made some impacts. Check out a brawl with her biggest rival: 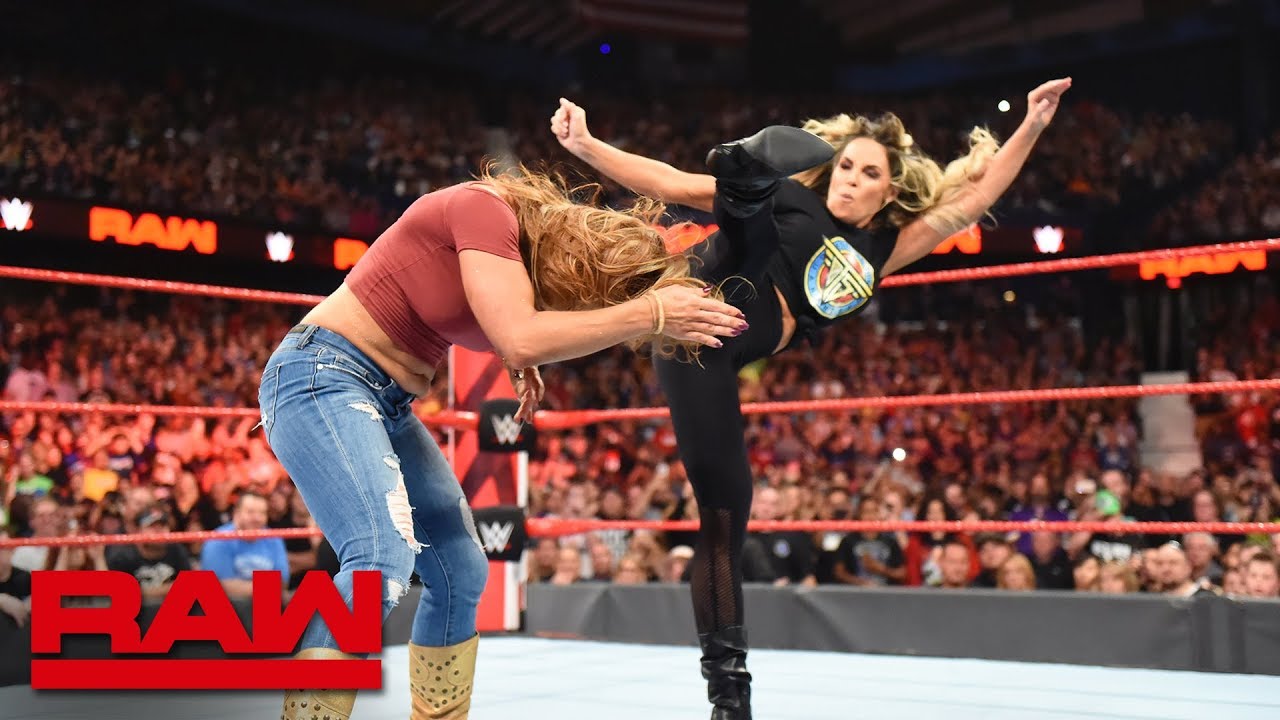 Opinion: James is another case of a talent who could offer quite a bit but can’t get on the show for some reason. A victory over James would still offer some value to someone needing a rub, or at least more than a win over someone else. However, she can barely get on television, along with so many other people. I don’t know why WWE can’t manage to get more people some TV time, but it’s become a major problem.

What could James do for WWE? Will she ever win the Women’s Title again? Let us know in the comments below.