I’d call it a positive. There have been a lot of changes in WWE in recent months and one of the biggest came this week as Big E. became the new WWE Champion. The win marks Big E.’s first World Title in WWE, making him a member of a fairly exclusive club. The win is a long time coming as Big E. has seemed to be ready to break through to the other side for along time now, but how has it been received?

According to PWInsider.com, Big E.’s title win caused a boost in backstage morale for the locker room. Big E. is well liked and the win was seen as a special moment. The wrestlers from SmackDown, where Big E. had been in recent weeks, were said to have wished they could have been in the arena for the win. Big E. cashed in his Money in the Bank briefcase on Bobby Lashley to win the title this week on Monday Night Raw.

I’d say it was big. Check out the win and the fallout: 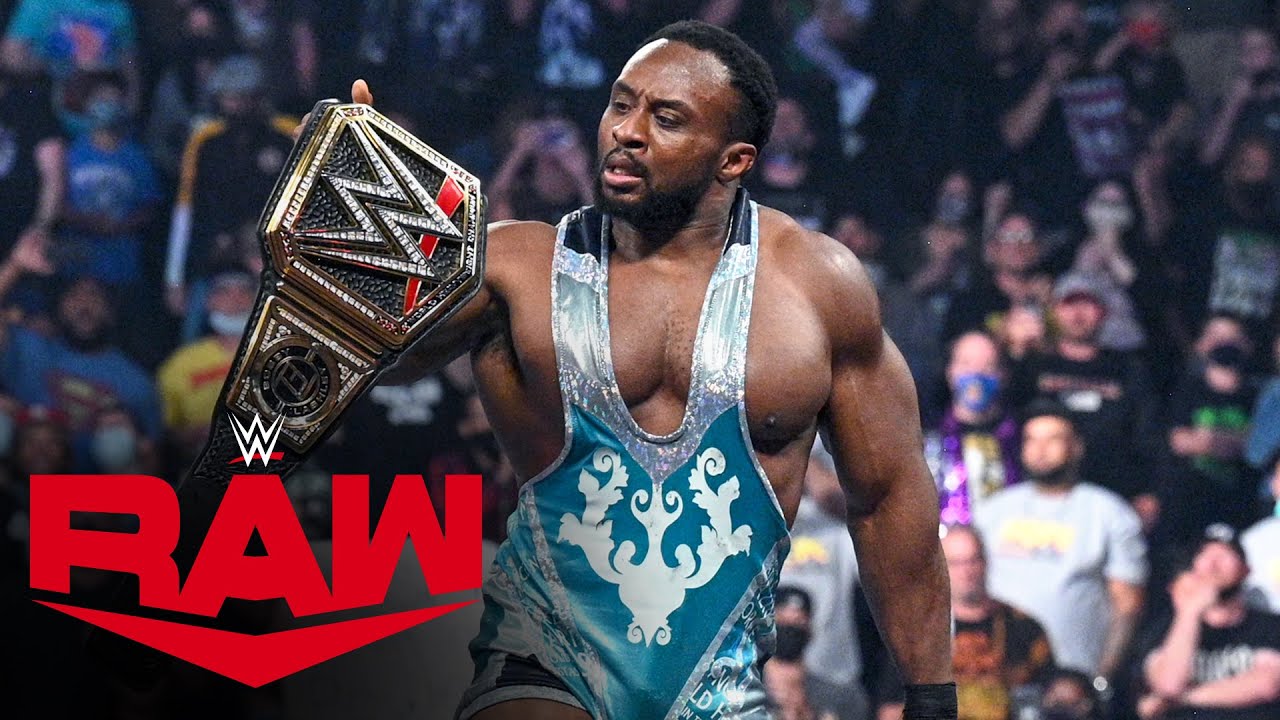 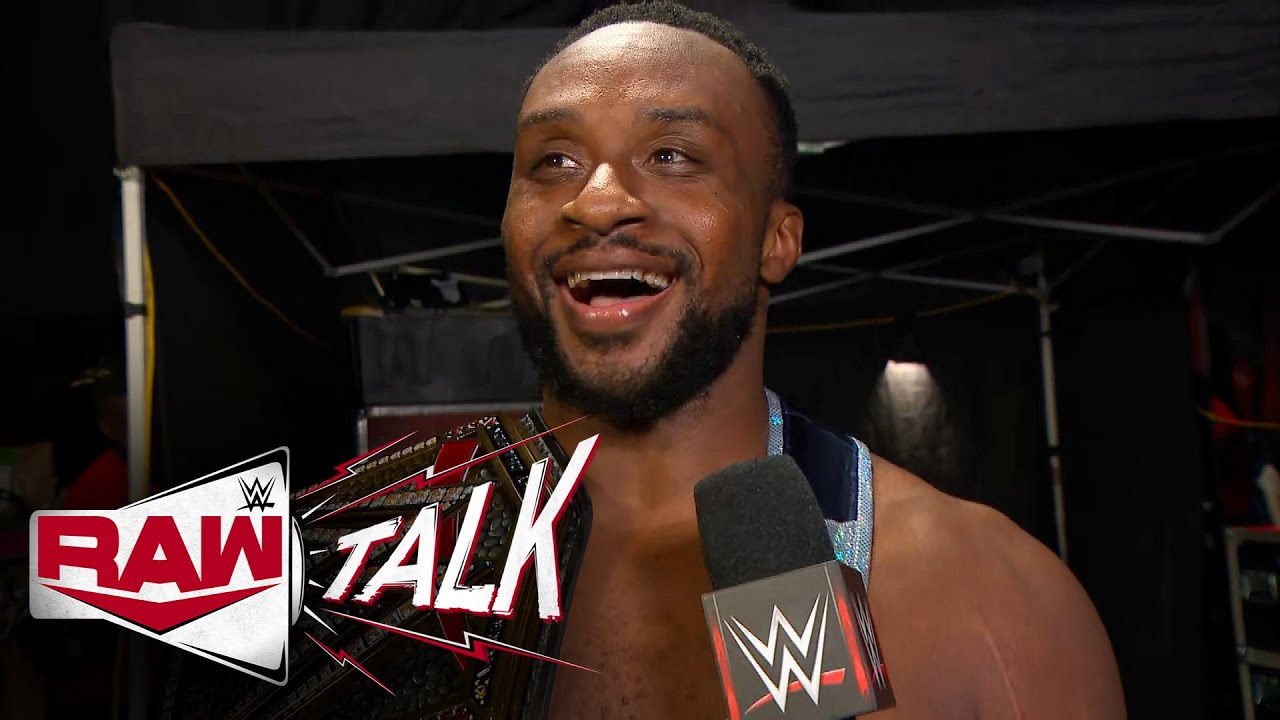 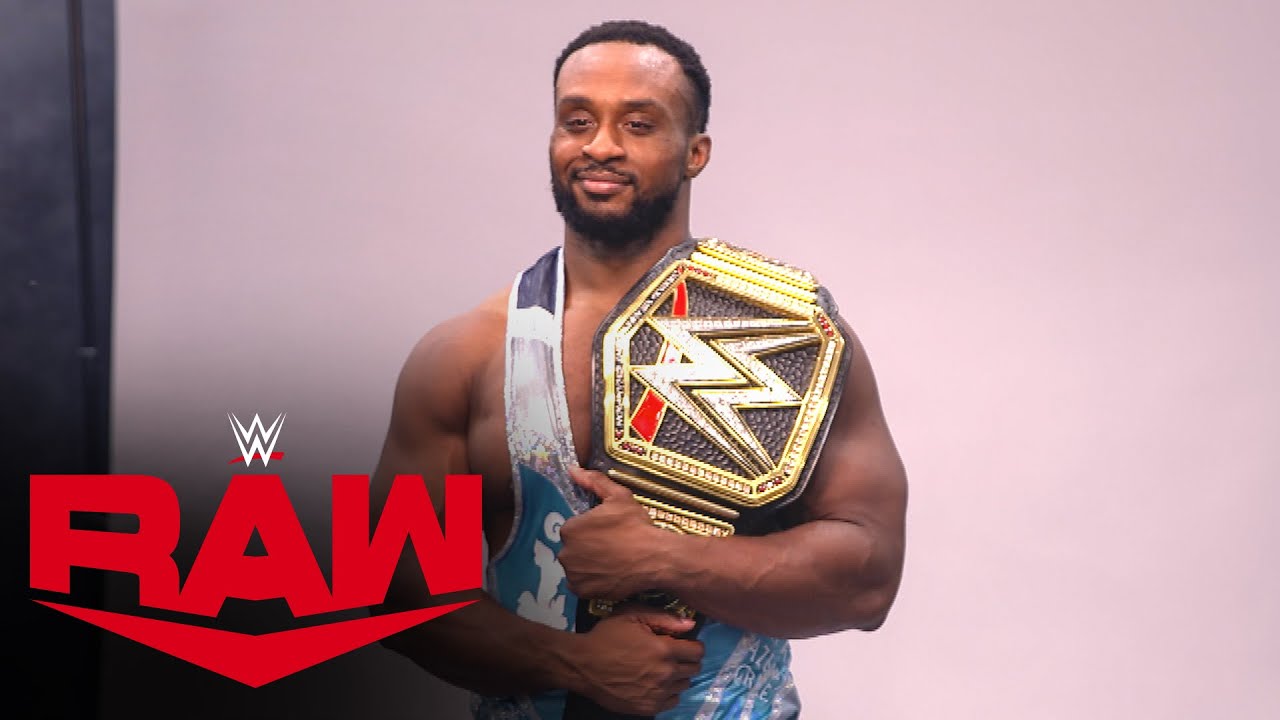 Opinion: I can’t blame the locker room for being excited as that really was quite the surprise title change. Big E. has seemingly been knocking at the door of a main event run for a long time now and this time he finally got there. WWE has needed this kind of shot in the arm and Big E. as the WWE Champion sounds like quite the way to get there. Now just make the next steps work.

What did you think of the change? How will Big E. do as champion? Let us know in the comments below.