What could have been. You never know when you are going to see the next big thing in wrestling. Sometimes you see someone get the chance that they have been waiting on for a long time, but there are also instances where it does not take nearly as long. The latter was almost the case last year with a young star, but certain circumstances kept it from coming together.

According to Wrestling Observer Radio, AEW postponed Jungle Boy’s push until live fans were back. The original plan for Jungle Boy was to have him face Chris Jericho for the AEW World Title in a program but the Coronavirus pandemic forced the change. Jericho lost the title in February 2020 and Jungle Boy has since won the Casino Battle Royal to become the new #1 contender to Kenny Omega’s World Title.

This has serious potential. Check out what Jungle Boy can do in the ring and his awesome theme song: 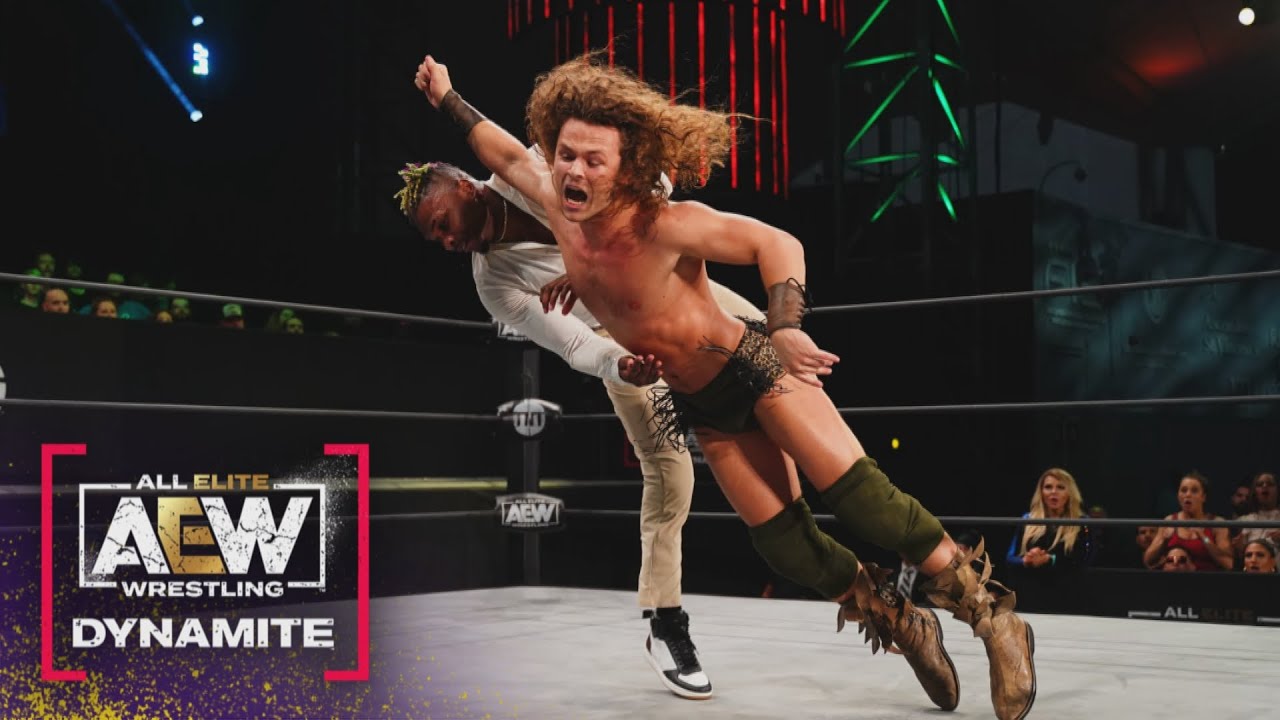 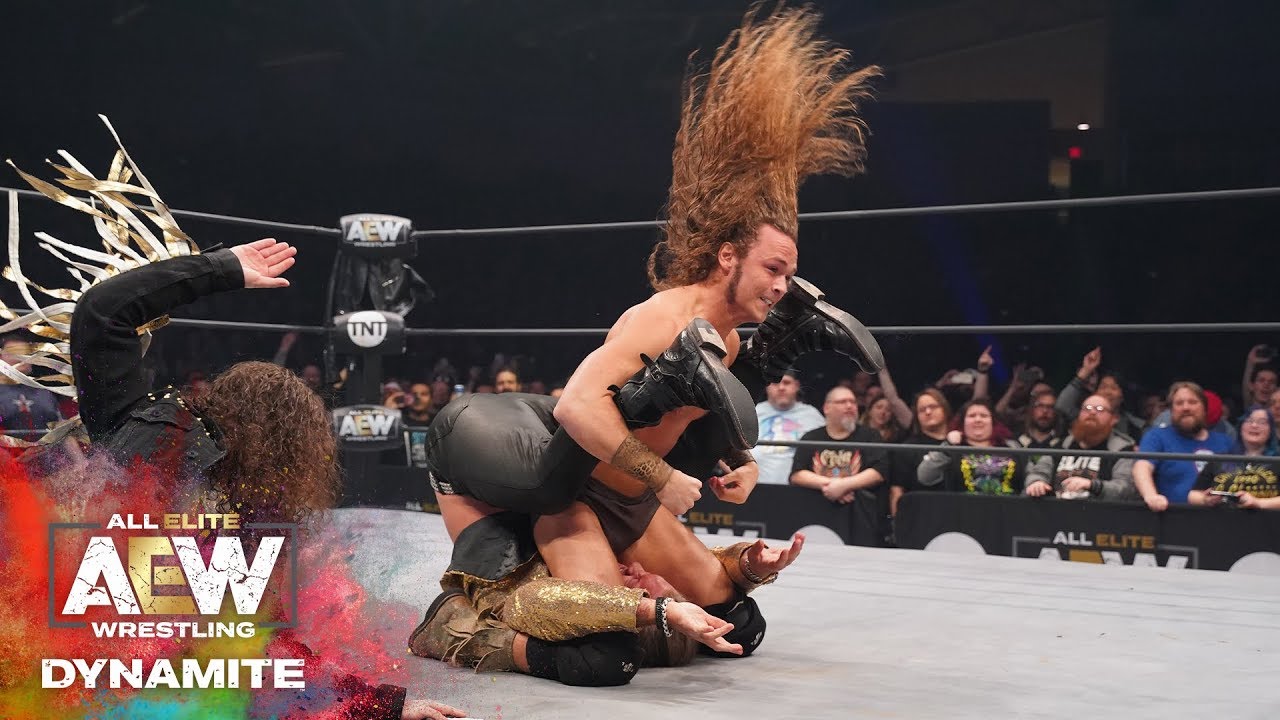 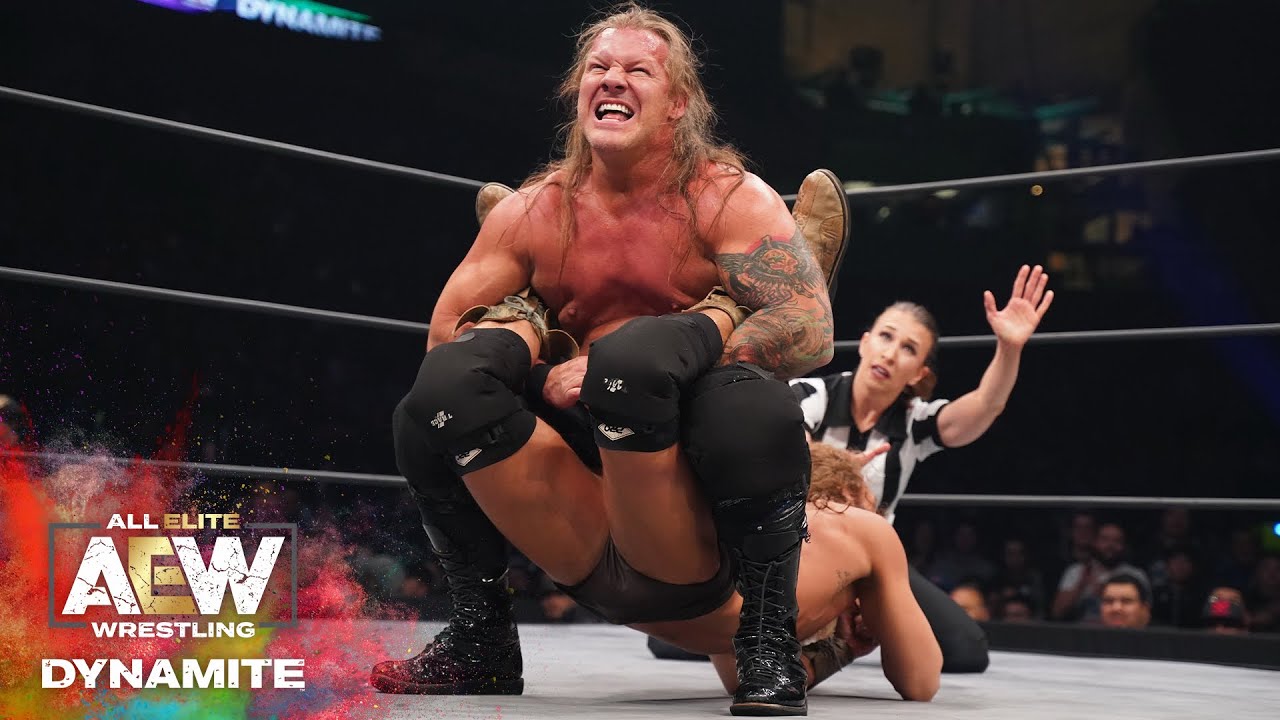 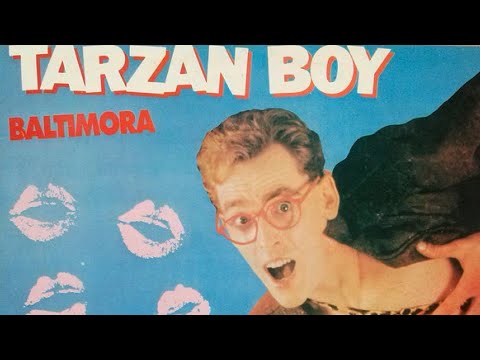 Opinion: This is something that could go a long way for AEW as Jungle Boy is the kind of young star who could become a big deal for the company for a long time to come. AEW has done a nice job of getting the next generation ready for prime time but eventually you need to do something with them. That has been done in increments so far and maybe this is the next big step.

What do you think of Jungle Boy? How far can he go in AEW? Let us know in the comments below. 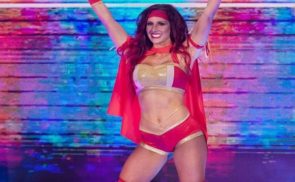 Plans Revealed For A Stable Made Of Released WWE Stars