You don’t want to be on his bad side. While he might not be what he once was, there is no one in the wrestling world on the level of Vince McMahon. After being in power for the better part of forty years, McMahon is still the most powerful person in the industry. Anything he decides can change wrestling, including the careers of individual wrestlers. That was the case with a recently released star.

Former WWE producer Freddie Prinze Jr. discussed Bray Wyatt’s issues in WWE during an appearance on the Ringer Wrestling Podcast. Prinze Jr. said that Wyatt had issues with McMahon and Kevin Dunn, which led to his departure from the company. The problem came from McMahon and Dunn seeing Wyatt one way and Wyatt seeing himself in another. This is said to be what led to Goldberg defeating Wyatt at Super Showdown in 2020. Wyatt was ultimately released from WWE in June, with his most recent match being a loss to Randy Orton at WrestleMania 37.

This was a big loss for WWE. Check out what Wyatt had been doing before going away: 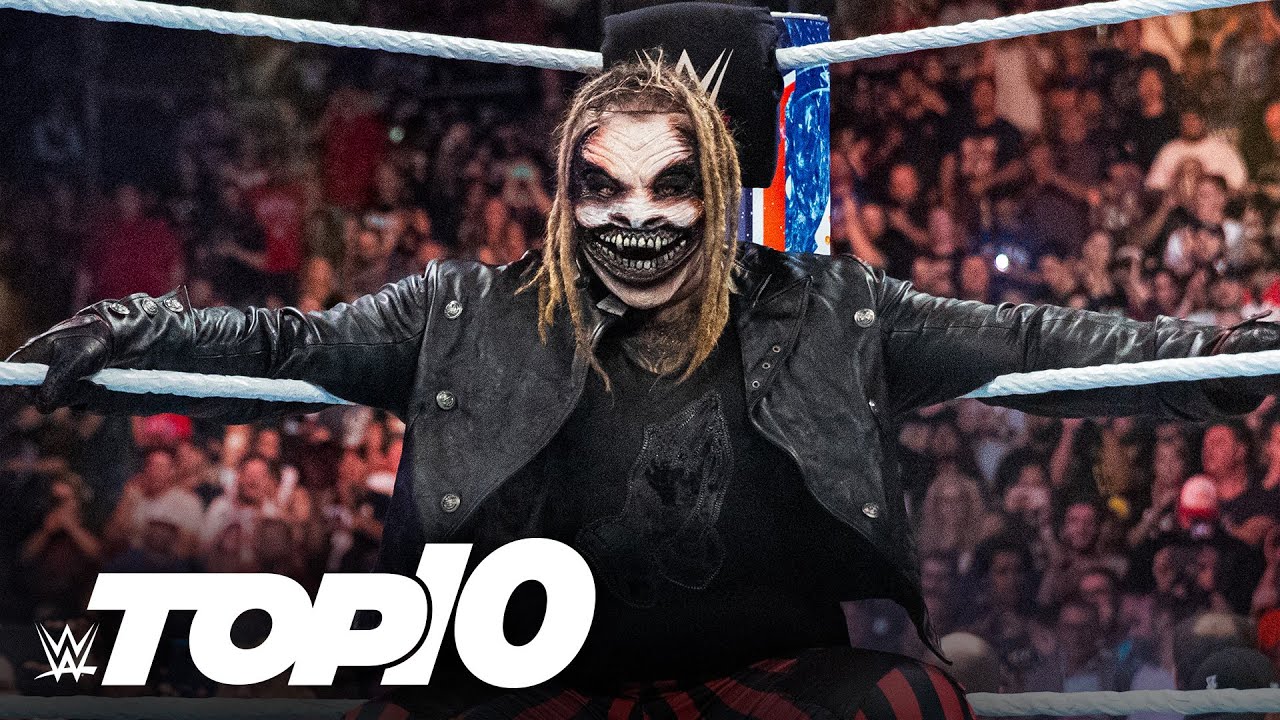 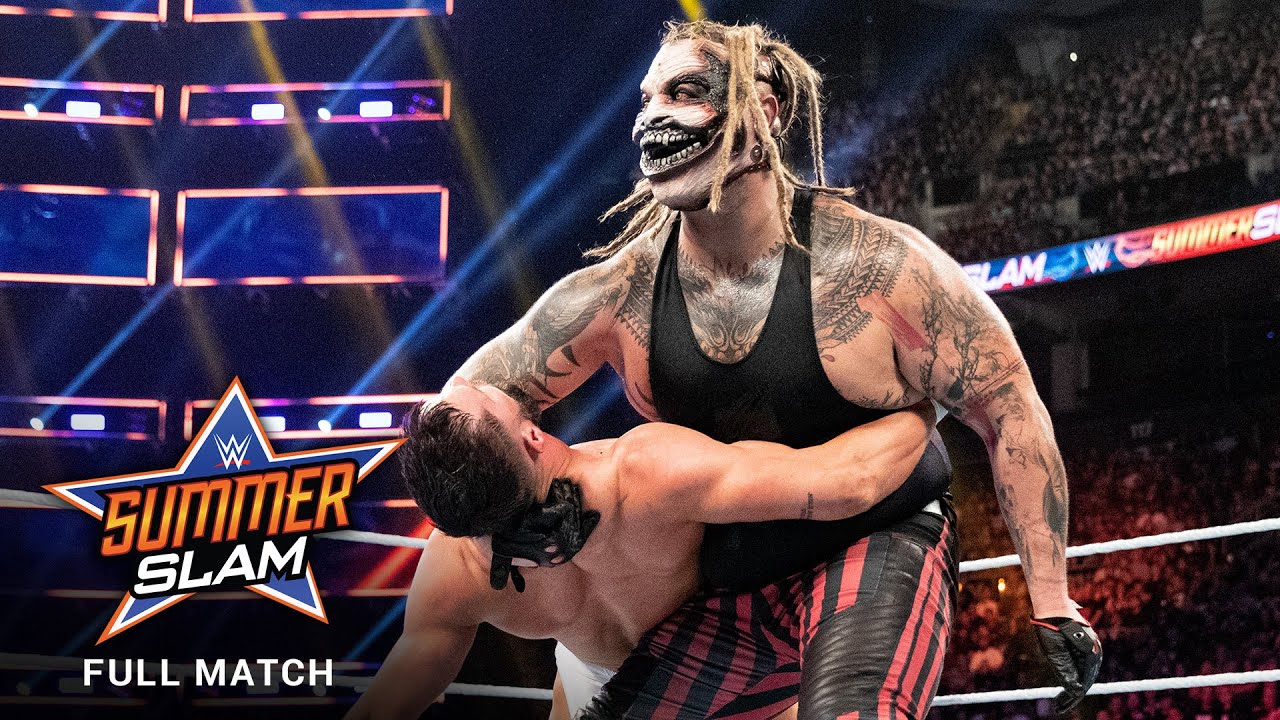 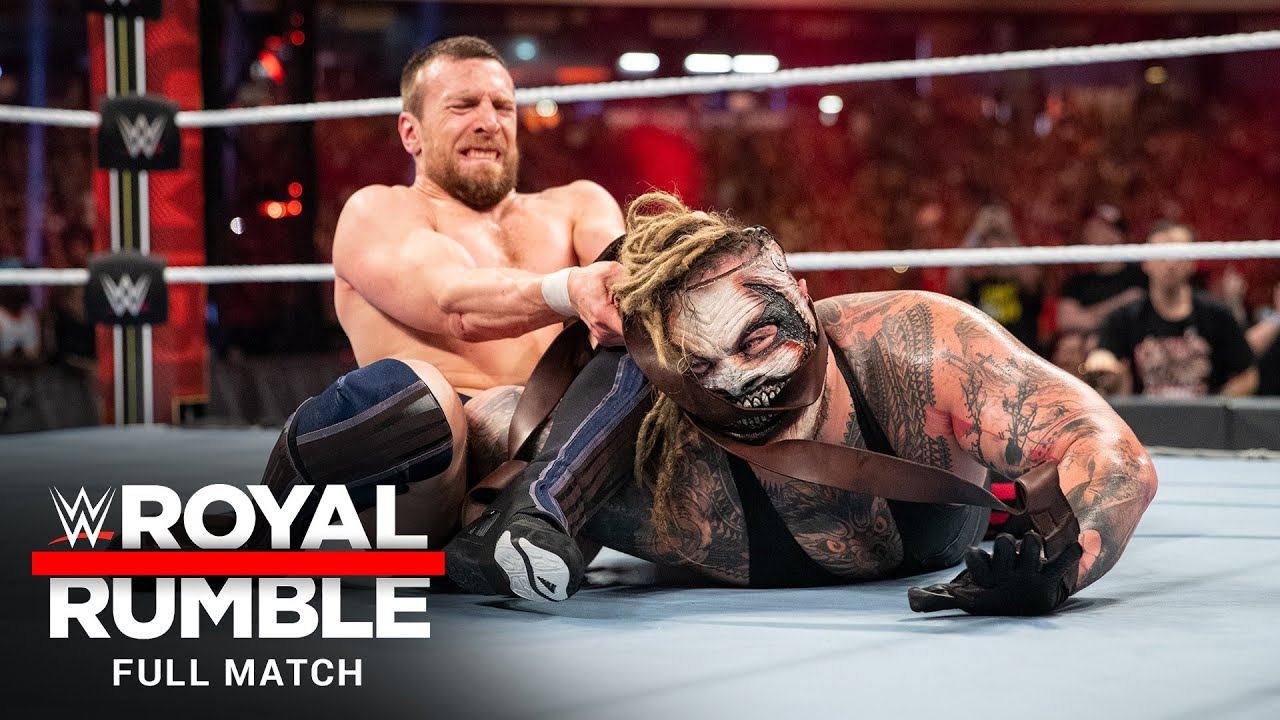 Opinion: This offers a bit of an explanation, but it doesn’t exactly make things better. Wyatt is someone who had all kinds of potential and his creativity was off the charts, but it is true that a lot of his impact went away with the Goldberg loss. It cut things off at the knees for the sake of a short title reign, which was the last thing Wyatt needed. I would have loved to see more from him in WWE, but someone else will get to benefit from him now.

What did you think of Wyatt’s time in WWE? Where do you want him to go next? Let us know in the comments below. 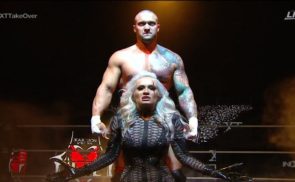 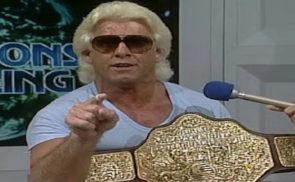