Backstage Details On Vince McMahon Being Edited During Production Meetings

Get the mute button ready. Last week, Vince McMahon officially retired from WWE after the better part of forty years running the company. That is the kind of thing that is going to change the wrestling industry for a very long time to come and now we get to see where things are going. We also know where they were, and some of those things were a bit less than optimal.

According to Fightful Select, McMahon would regularly have to be “filtered” during creative meetings. This included editing the statements that McMahon would make in the meetings’ minutes, including inappropriate or offensive terms, calling wrestlers by the wrong name, or using terms that would not be allowed to air on television. In addition, McMahon would insist on running stories and matches that had already been done as he would forget about them, even if he was told about them.

Opinion: I’ve long since been a fan of McMahon, but my goodness it can be difficult to defend some of the things he was saying or doing during his last few years on the job. This sounds like quite the nightmare to work through every day and I’m not sure how good things could have gone with this system in place. This is going to make for a major change and based on this, that is a good thing.

What do you think of McMahon? How does this make him look? Let us know in the comments below. 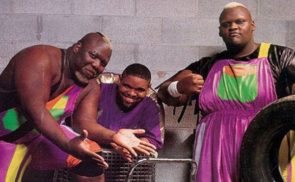 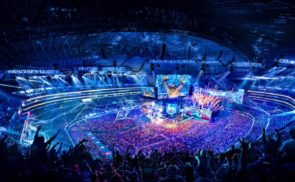