It is starting to look normal again. We are still in the middle of the Coronavirus pandemic but things have started to get a little bit closer to normal. Above all else, major wrestling promotions have started to allow fans back into attendance, but there have been some promotions who have not even run shows in a rather long time now. One of the biggest left will be coming back soon.

Pro Wrestling Guerrilla has announced that they will be returning with their first live event in over a year and a half on August 1. The event will be the promotion’s first since December 20, 2019. There have been no matches, wrestlers or any additional information announced so far. Several of the promotion’s stars have since signed elsewhere, including Tag Team Champions the Rascalz, now known as MSK in NXT.

The company has had its moments. Check out how things go around there: 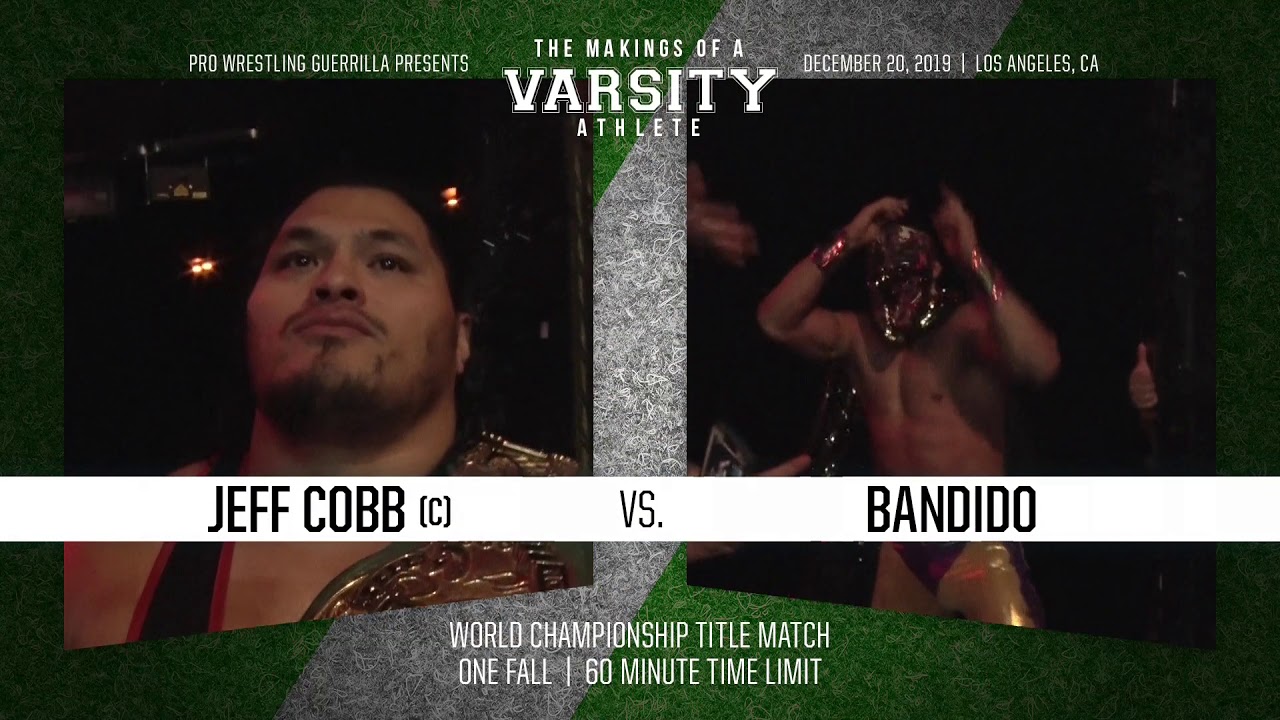 PWG - Preview - The Makings of a Varsity Athlete 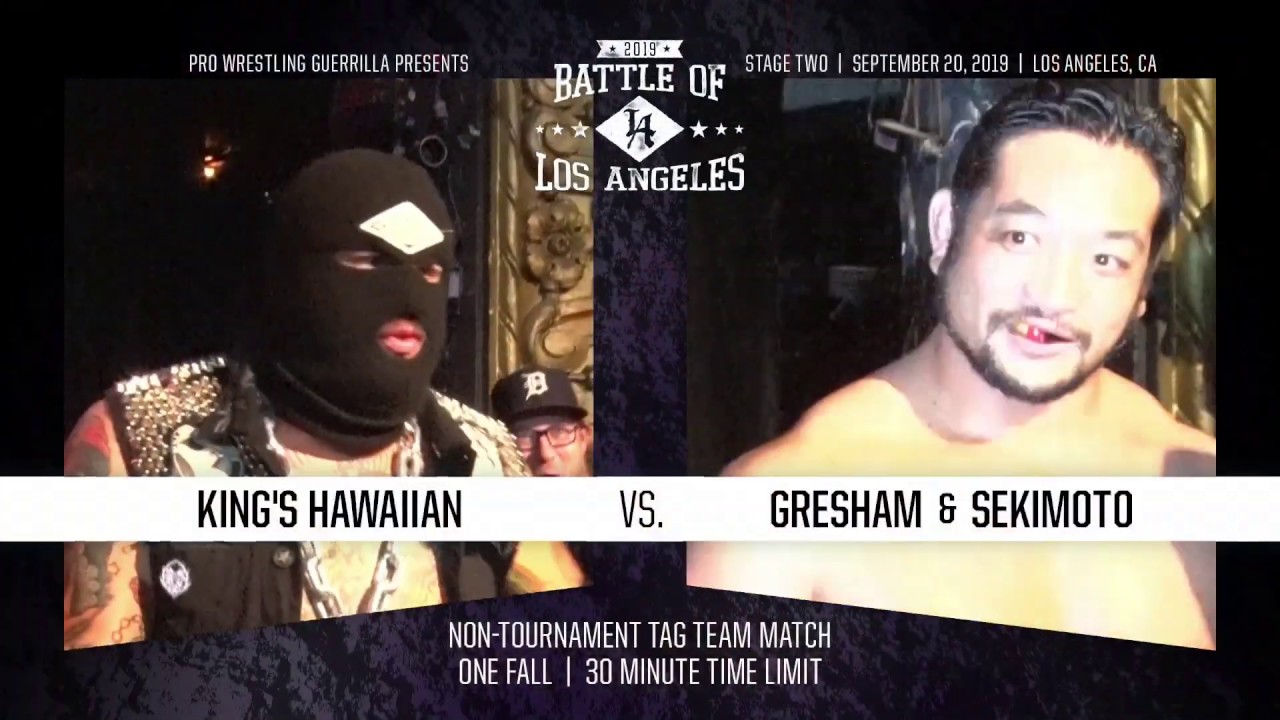 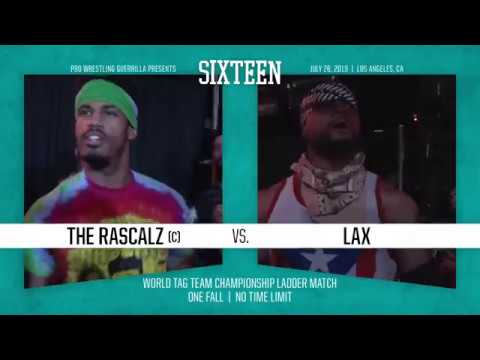 Opinion: Whether you like PWG or not, the cool thing about this is that wrestling is starting to get back to normal. Things have not been this way in a very long time, with PWG not running a show in nearly two years. It is great to see that the promotion is coming back, if nothing else just for the sake of some normalcy. This is nice to hear, and now we have something else to look forward to.

What do you think of the news? Who should be on the show? Let us know in the comments below.