Another one on the list. The rise of AEW has changed the way the wrestling world works as there is now a second major promotion where wrestlers can find work. That is a great change after so many years of WWE dominance, as you can only get so far with one company. Now a wrestler who was with WWE just last year has found a new home and it might be a better fit.

AEW has announced that former NXT star Jake Atlas has officially signed with the company. This comes after Atlas made an appearance on AEW Dark: Elevation last month. Atlas is a former NXT star who was in August 2021. He had wrestled a match at Ring of Honor’s Death Before Dishonored event before taking a hiatus from the wrestling industry. The AEW match was his first in over three months.

Congratulations on winning your tryout match last night, Jake Atlas! What a great @AEW debut, and now @kennymarquez, I’ll see you Tomorrow night in Newark at the debut of #AEWDynamite on @TBSNetwork! Safe travels, and…
Welcome to the team! #JakeAtlas is All Elite! pic.twitter.com/b9oDuGLZWZ

Atlas is a talented star. Check out what he can do in the ring: 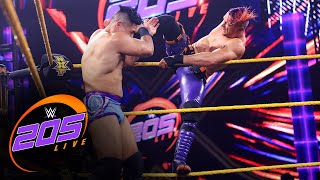 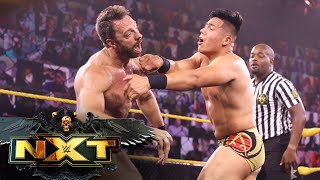 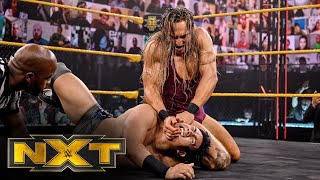 Opinion: This is an interesting signing for AEW as Atlas is someone who could be a star for them if given the chance. He is young, pretty good and has a cool finisher with the Rainbow DDT. I’m not sure what his ceiling is in AEW, but maybe he is going to be given the chance to do something here for a change. It’s not like he ever had a real shot in WWE, so maybe this could go somewhere.

What do you think of Atlas? What can he do in AEW? Let us know in the comments below. 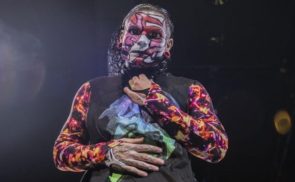 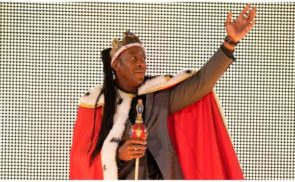