That’s never good to hear. The Coronavirus pandemic has changed the way the wrestling world works and that is likely to be the case for a very long time to come. The virus is spiking again with hundreds of thousands of cases in America a day. It is no surprise that the wrestling world will be impacted as well and now another wrestling star has contracted the virus.

The Young Bucks have updated the biography on their Twitter account, revealing that Matt Jackson has tested positive for the Coronavirus. There is no word on when Jackson will be returning to AEW television, though neither he nor the Young Bucks are scheduled for a match on this week’s AEW Dynamite or Rampage. The team did appear on last week’s edition of Dynamite.

The Bucks are a rather good team. Check out some of their better moments in AEW: 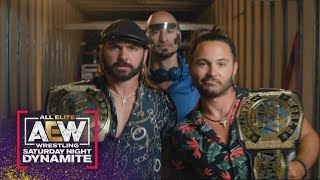 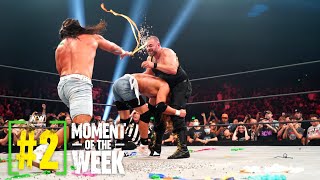 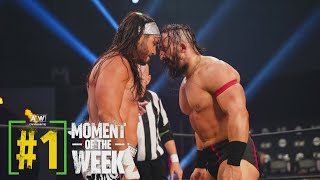 Opinion: This is the something that is going to happen more often going forward and what matters most is that Jackson is healthy. The virus is a rather serious situation but there are ways for a person to protect themselves from its more dire effects. The Bucks are some of the bigger stars in AEW and either of them being gone is going to be a problem, but both of them being healthy is far more important.

What do you think of the Bucks? What is next for them? Let us know in the comments below. 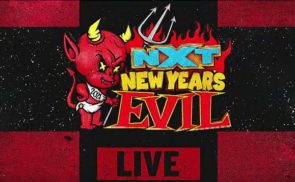 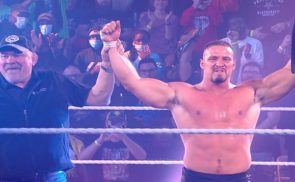