That’s a pretty definitive answer. Earlier this year, WWE ran its third show in Saudi Arabia, with Super ShowDown. The show was not well received, with the main event of Undertaker vs. Goldberg being one of the low points of the show. The match was seen as Goldberg’s finale, which several wrestlers have on the big stage. One major star has made it clear that he will not be wrestling in the country though.

So we won’t be seeing this in Saudi Arabia. Check out the setup for Batista’s final match. 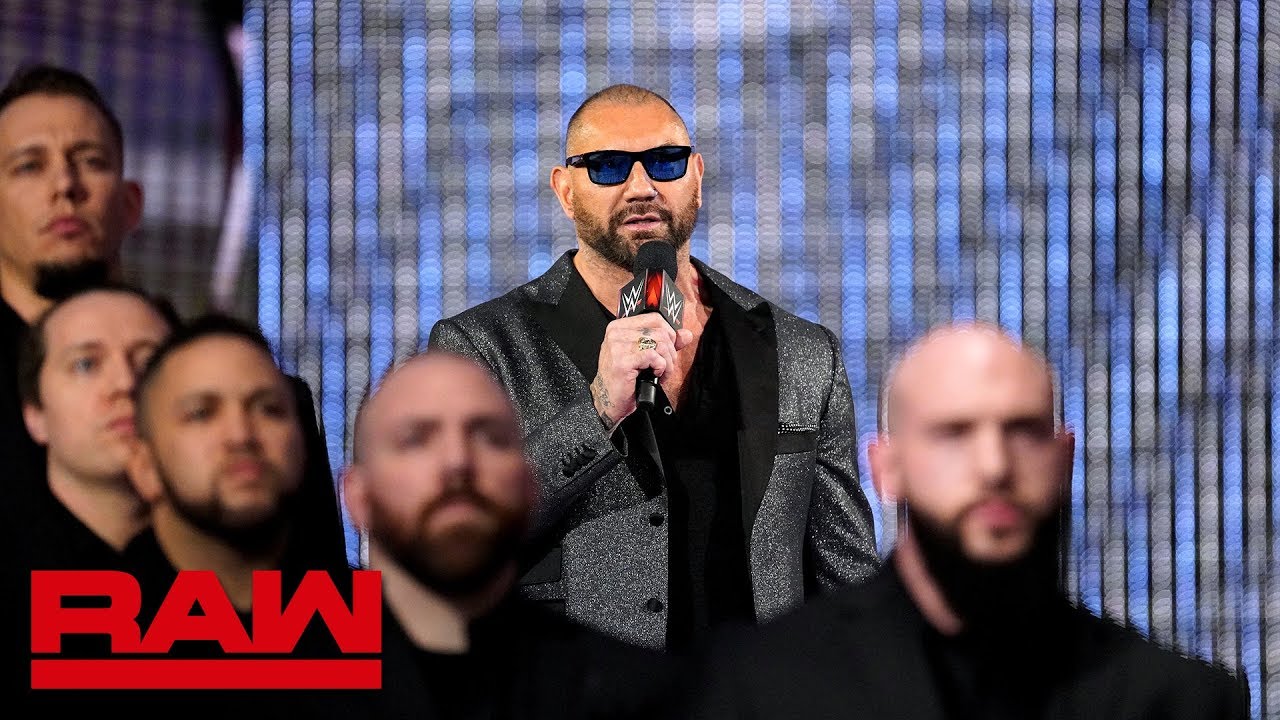 Opinion: Can you blame him for something like this? Ignoring that the shows’ main events have not been very good in the first place, Batista has another career outside of wrestling. The Saudi Arabian shows are controversial enough in the first place and that would be something he would be asked about on any talk show. It would be a nice check, but it would do a lot more damage going forward.

Do you want to see Batista wrestle again? What do you think will headline the next Saudi Arabia show? Let us know in the comments below. 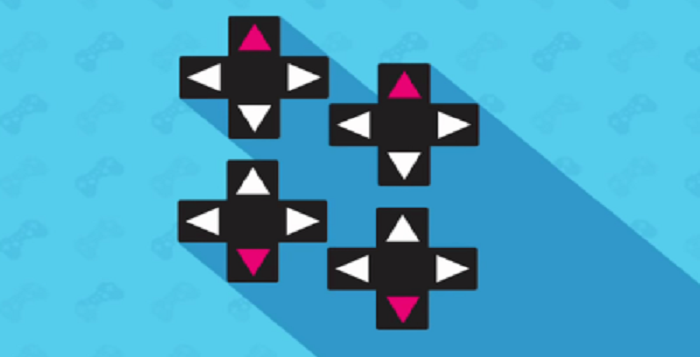 An Unlikely Friend. A Surprising Name Helped Get Eric Bischoff Back In WWE.