Alberto Del Rio Has Some Very Nasty Comments About Paige

Oh no. One of the more never ending stories over the last few years has been the roller coaster relationship between Paige and Alberto Del Rio. The two have been split up for a while now and they have gone their separate ways. This includes Del Rio wrestling around the world and Paige retiring from the ring and acting as the SmackDown Live General Manager. It seems that Paige is still on Del Rio’s mind though.

Alberto Del Rio recently posted an image to his Instagram page showing himself having dinner with Sin Cara, an unidentified man and a woman who seems to be Del Rio’s date. In the comments, one of Del Rio’s followers said that the woman was better looking than Del Rio’s ex, Paige. This led to Del Rio responding, in which he listed off a variety of faults in Paige, including various police arrests and legal issues. Here is what Del Rio said about Paige, in response to someone saying the unnamed woman was better looking:

“Yes and this one doesn’t have more than 9 police reports against her, or 3 arrests in different states or committed in 2 mental hospitals like the one you mentioned did.”

Paige has been going through a lot lately. 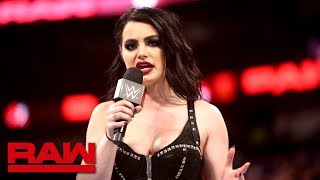 Opinion: Does he really have to be that kind of a jerk about the whole thing? I know Paige and Del Rio didn’t have the most traditional relationship in the world but does Del Rio really have to rant and rave about her like this? It would be nice if they could just part in a more mature method. Paige might not be perfect, but there’s no reason to bring up stuff like this and try to bash her so far removed from their split.

What do you think of Del Rio’s comments? Will he ever be back in WWE? Let us know in the comments below. 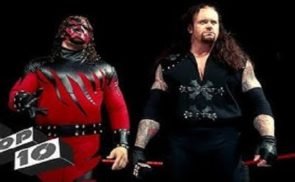 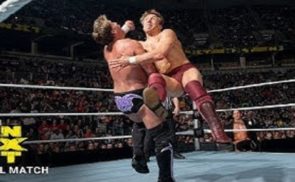