Talking about it can help. Wrestlers are an interesting group of people as their job is to play larger than life characters on television but they have to find a way to turn that off once the show is over. That is a lot easier said than done, but somehow they have to find a way to make it work. Sometimes certain things from outside wrestling can cause some issues in front of the camera and that seems to be the case again.

AEW star the Blade has posted a statement to Instagram, revealing that he has been dealing with issues of anxiety, depression and confidence. Blade mentions that he has had these issues all of his life but only realized it during the Coronavirus pandemic when they spiked. He has since tried to manage them on his own but recently suffered another spike. As a result he has talked to AEW management and is thankful for all of the responses that he has received from everyone. Blade has not wrestled since the October 11 edition of AEW Dark and it is not clear when he will return to the ring.

Blade is certainly good at what he does. Check out his time in the ring: 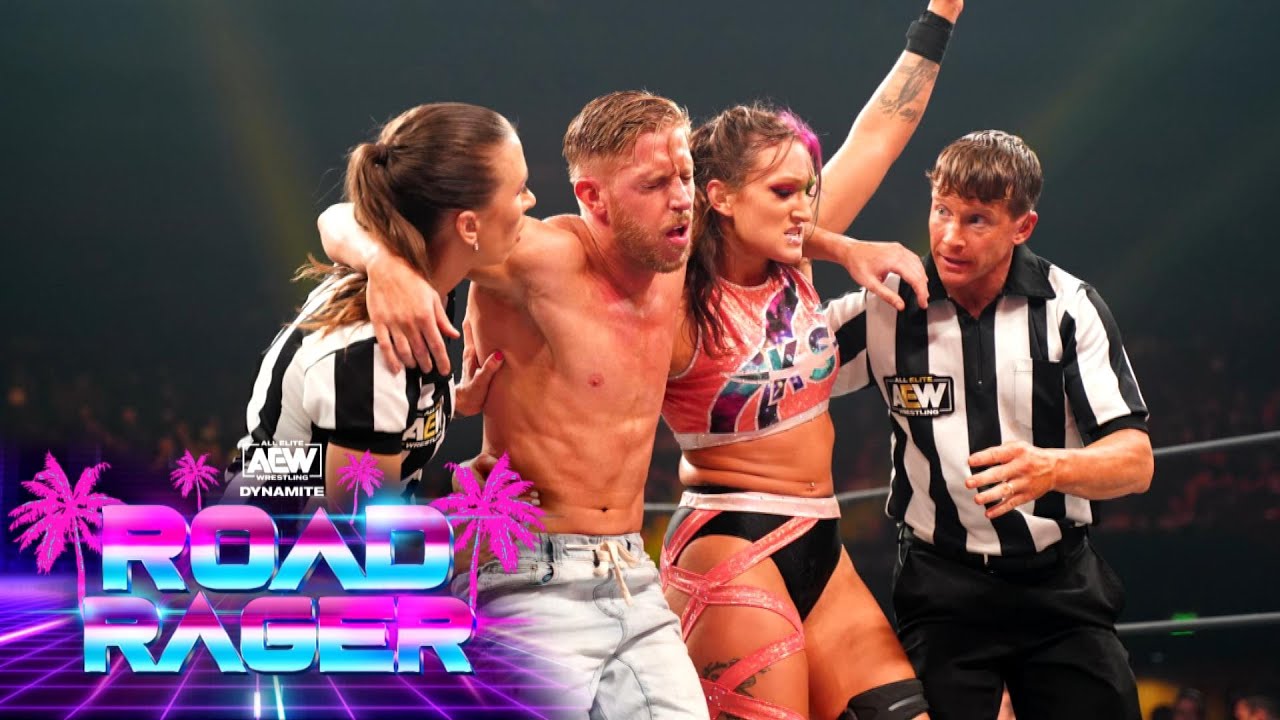 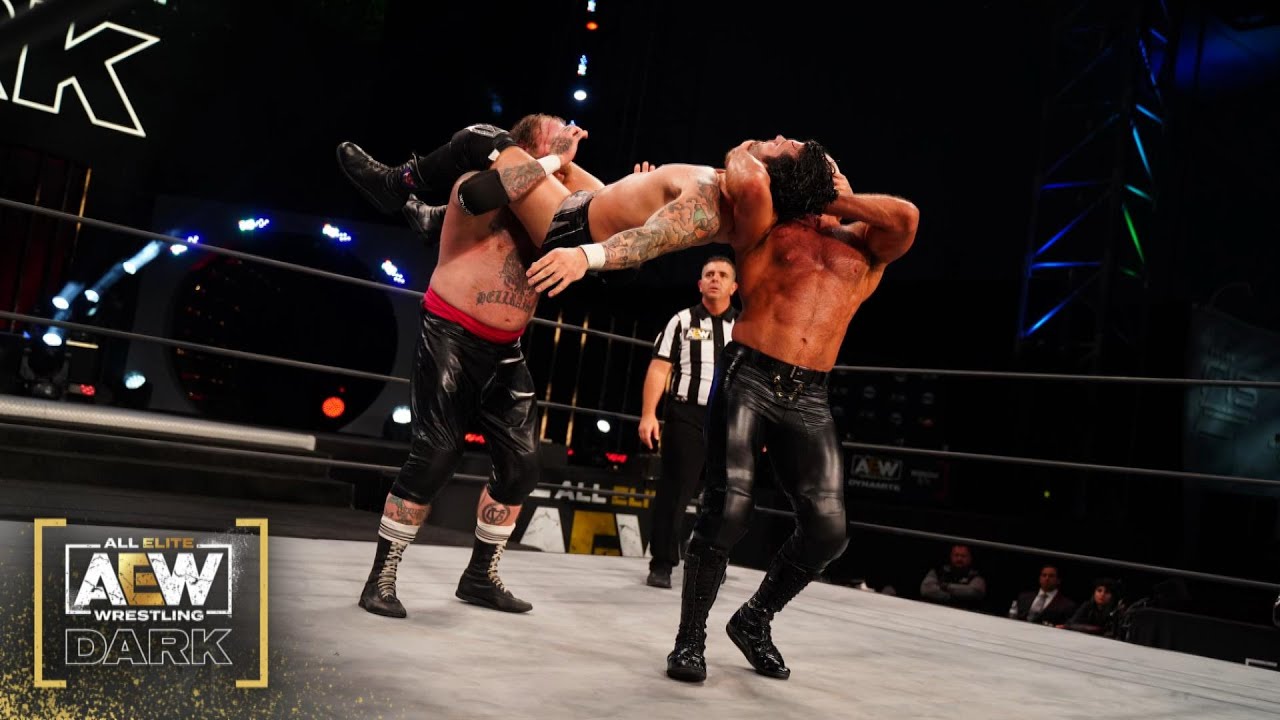 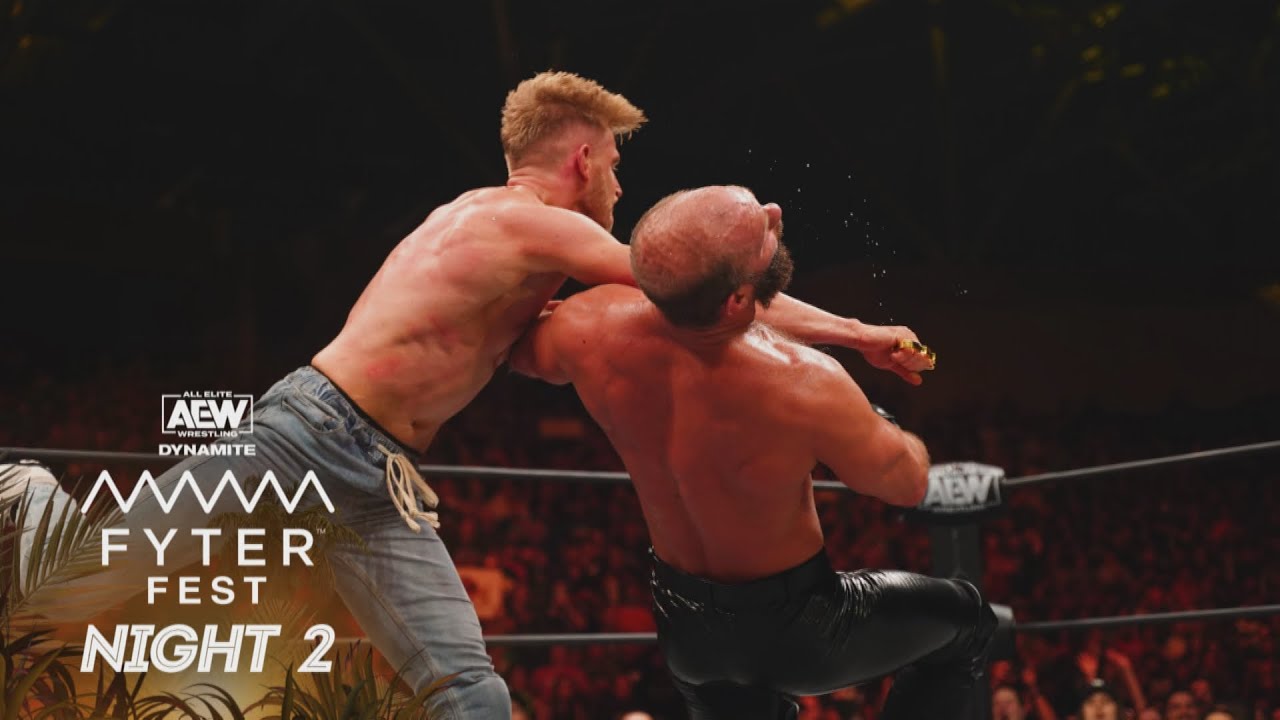 Opinion: This is something that can still be rather jarring but it is coming up more often. That is a good thing too, as it can be a game changer to have people know what is going on. If nothing else, it takes some pressure off of the wrestlers who open up about their issues. Opening up about these situations does not make the problem go away, but it might make things a little easier.

What do you think of Blade? What do you want to see him doing in AEW? Let us know in the comments below. 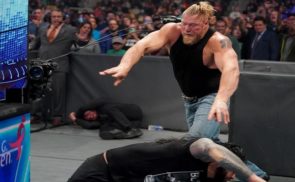