That’s a new one. There are all kinds of talented wrestlers throughout the world and some of them are able to make it all the way to the biggest of big leagues. That would mean WWE or AEW, though you are only going to see so many make it there either. The companies are always looking for new talent though, and now one of them has found someone.

AEW officially announced that Lee Moriarty has been signed to a contract with the company. The announcement came following Moriarty’s match during this week’s Dark: Elevation taping, with AEW President Tony Khan offering a contract, which Moriarty accepted. Moriarty has enjoyed a successful career on the independent circuit, including an appearance with Ring of Honor. He began wrestling in 2015.

You’ll get to know him. Check out what Moriarty can do in the ring: 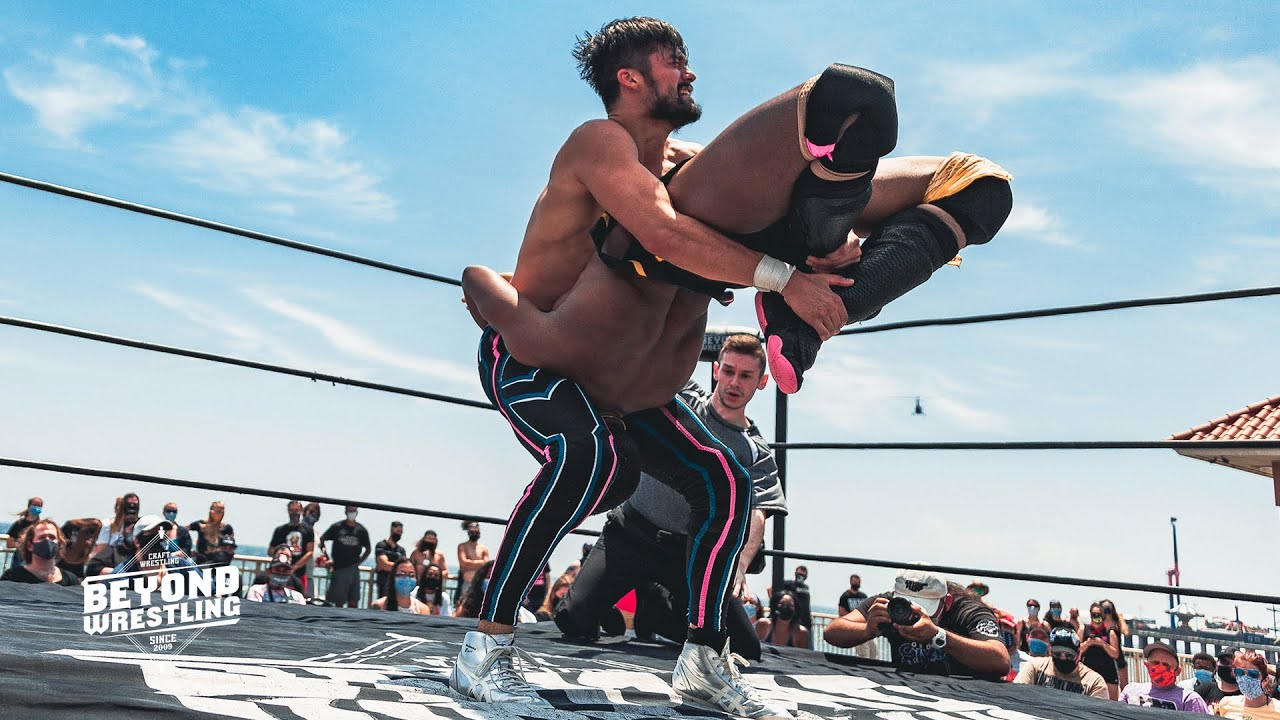 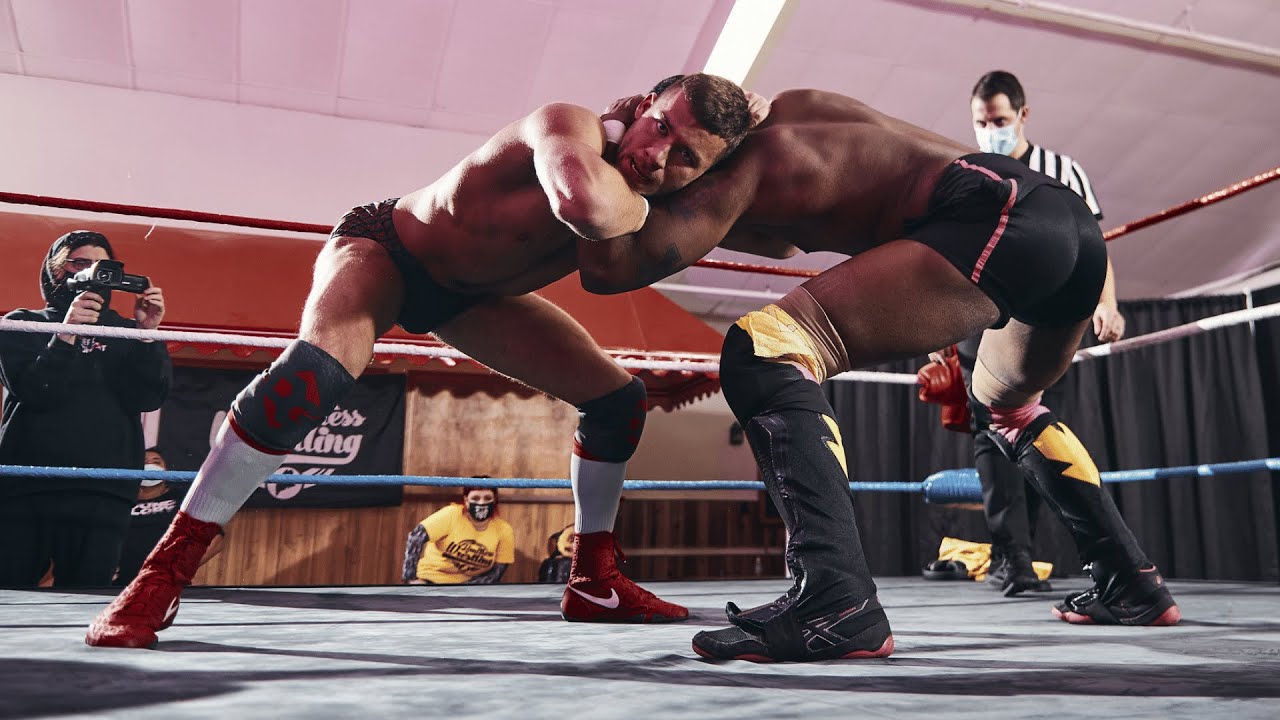 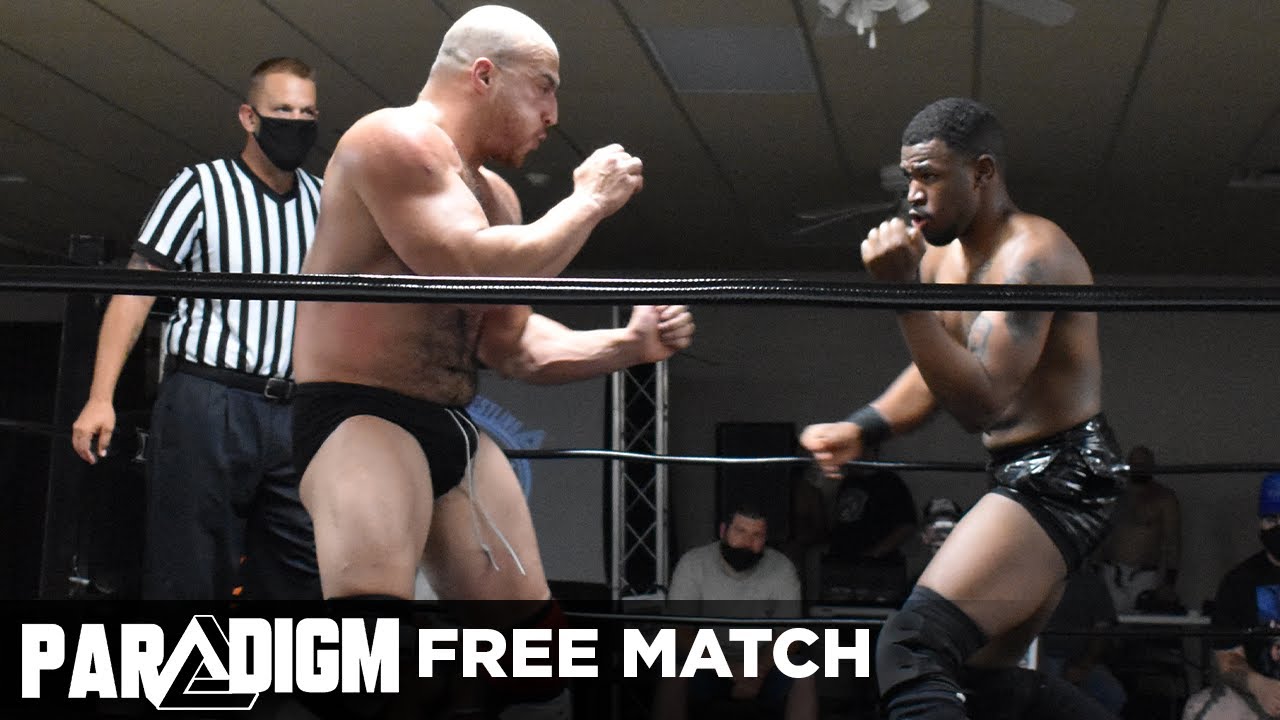 Opinion: I was lucky enough to be in the arena for this and it was a great moment indeed. Moriarty is someone who has impressed me in my limited viewings of his work and it is great to see him getting a chance like this. He really is that good at what he does and I could go for seeing him becoming a star in AEW. That is the kind of talent you cannot create and it is nice to see him getting the opportunity that he deserves.

What do you think of Moriarty? Who else should AEW sign? Let us know in the comments below.

RUMOR: Update On Tessa Blanchard’s Status (And It Isn’t Good) 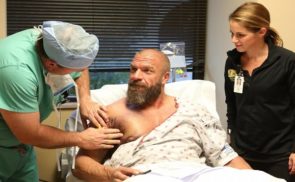