Welcome to the team. The rise of AEW has changed the way the wrestling world works. The company is able to offer all kinds of spots to different wrestlers who might never have another chance. It offers wrestlers a chance to get on the main stage that is not there with WWE dominating the market. Now another star who was once a part of WWE is going to have a place to stay.

According to Fightful Select, Josh Woods has signed a full time contract with All Elite Wrestling. Woods has been appearing for both AEW and Ring Of Honor since Supercard of Honor in early April. Woods is a former Ring Of Honor Pure Rules Champion as well as a former NXT star, having worked for WWE 2014-2016. During his time in AEW, he has mainly teamed with Tony Nese.

Opinion: Woods is one of those guys who will always have a place in the wrestling world as he has the amateur wrestling background to back everything up. That is something that has worked so well for years now and it will continue to do so for a long time to come. Woods has done well in his time in AEW and I could go for seeing what he is able to do in having a little more time with the company.

What do you think of Woods? How will he do in AEW? Let us know in the comments below. 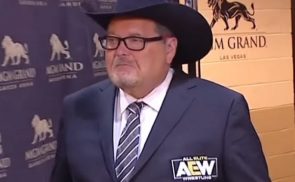 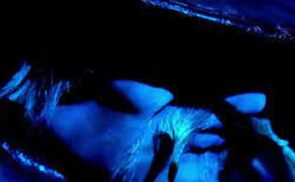