Changing things up. The battle for the top of the wrestling world has suddenly sprung to life all over again and it is rather fascinating to see. After twenty plus years of WWE being in charge, AEW is suddenly making quite the splash. While there is still a huge gap between the two companies, WWE is taking notice of someone making up some ground on them. That has caused some changes to a major show.

According to Wrestling Observer Radio, WWE moved the scheduled WWE Championship match from Extreme Rules to Monday Night Raw in response to AEW’s recent ratings success. Bobby Lashley will be defending his title against Randy Orton on this week’s Monday Night Raw, leaving Extreme Rules without a title match. There is no word on what will take the match’s place on the show.

The show will be big regardless. Check out how the match was set up and what has WWE making changes: 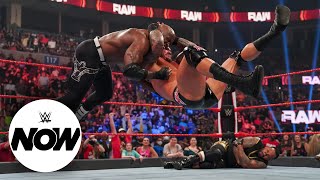 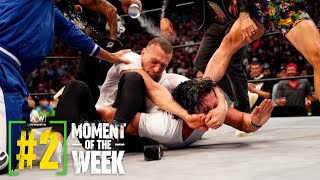 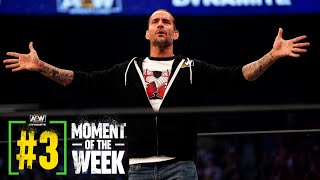 Opinion: In theory, this makes a good bit of sense as WWE is suddenly up against another show which might be able to give them some trouble. I’m not sure if or when Dynamite will catch Monday Night Raw, but WWE needs to find a way to boost its audience. Maybe this is it, but how many times can they hot shot a match onto a card like this before it becomes desperation?

What do you think of the move? How will the match go? Let us know in the comments below. 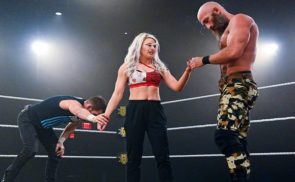