Now with hard numbers. Since AEW’s debut around two and a half years ago, the promotion has gone into something of a cold war with WWE. While the two companies have gone head to head on Wednesday nights with NXT, it wasn’t quite the same thing as AEW Dynamite vs. WWE Monday Night Raw. That still is not the case now, but something similar has caught some eyes.

They really are different shows now. Check out how recent editions have gone: 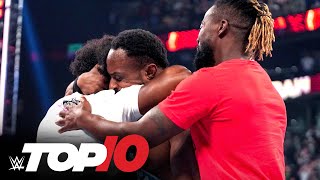 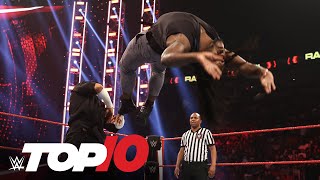 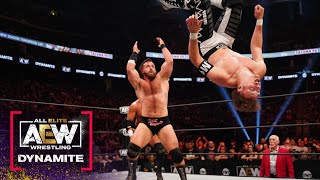 Was the Great Tag Team of FTR Able to Prevail Against Upstart Dante Martin? | AEW Dynamite, 9/15/21 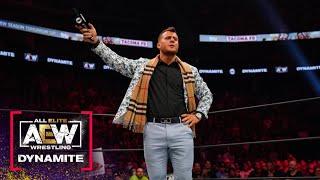 Opinion: WWE is running out of ways to spin the fact that AEW Dynamite is on fire at the moment and Monday Night Raw is a mixture of ice cold and uninspiring. Fans are just not into what WWE is producing on Mondays and that has been the case for a very long time now. I’m not sure what they can do to fix things up but it is not something that a quick fix is going to solve. Now there are the closest things to direct numbers as you are going to get.

What does this mean for WWE? What does it mean for AEW? Let us know in the comments below. 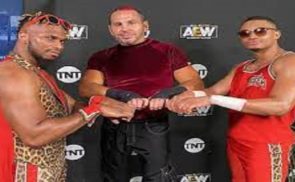 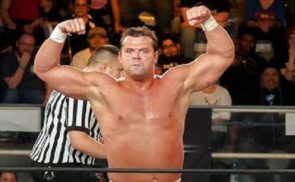