That’s one way to go. Wrestling is in a situation that it has never approached in the modern era. Thanks to the spread of the Coronavirus wiping out live attendance for wrestling shows, promotions are being forced to think outside of the box and see what they can do to come up with some kind of an alternative. That seems to be the case in AEW and they might have a huge idea planned.

While both WWE and AEW are filming marathon taping sessions of shows to cover themselves for the next several weeks, they are also going to different locations to film content. This was on display Saturday at WrestleMania 36 with the Boneyard Match, which had a lot of people flashing back to another on location match. Now, we might be seeing something closer to the original.

During this week’s AEW Dynamite, Matt Hardy challenged Chris Jericho to face him at the Hardy Compound in an Elite Deletion match. This would seem to be something in the same vein as the Final Deletion match from Impact Wrestling. AEW has been filming content outside of an arena, including at the Young Bucks’ compound in California. There is no word on when this match would take place.

The match could be a lot of fun. Check out the original versions:

Opinion: This is something you had to expect and there is nothing wrong with that. It is the kind of match that Hardy made into a big deal and we could be having something special as a result. They can do a lot of things there that can’t be done in an arena, though it could be interesting to see how this goes without Jeremy Borash behind the scenes helping things along. 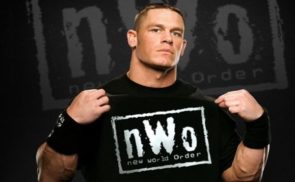 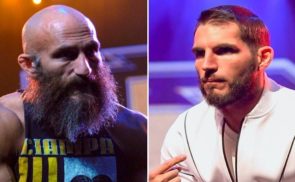