You have to start somewhere. AEW is still a young wrestling company, with a lot of things that have yet to be done. With so many places still ready to explore for the first time, they have several ways to go that could make for some interesting paths. One of them was announced earlier this week and now we know a little bit more about where they are planning to go.

On Monday, AEW announced a tournament to crown the first ever TNT Champion. This is a big deal for the company as they currently only have the World Title as a singles championship. There are only so many things that you can get out of that and with the kind of roster depth that they have, another singles title could do them a lot of good. That is the case now, and we have an idea of who might be the first champion.

This week on Dark, the first half of the first round of the tournament was unveiled. The two matches announced were Cody vs. Shawn Spears and Sammy Guevara vs. Darby Allin. The other two first round matches will be unveiled on this week’s Dynamite. At the moment, the tournament finals are scheduled for Double Or Nothing on May 23, though there is no guarantee that the show will take place.

All four are viable options. Check out the first four competitors in action:

Opinion: This is something that could be a great addition to AEW as it gives a lot of wrestlers a middle ground to reach for instead of going after the World Title. It’s easy to say that everyone in the company wants to be World Champion but there is a point where it isn’t realistic. Becoming TNT Champion could be accomplished though, and that is a good option to have.

Who else should be in the tournament? Who will be the first champion? Let us know in the comments below. 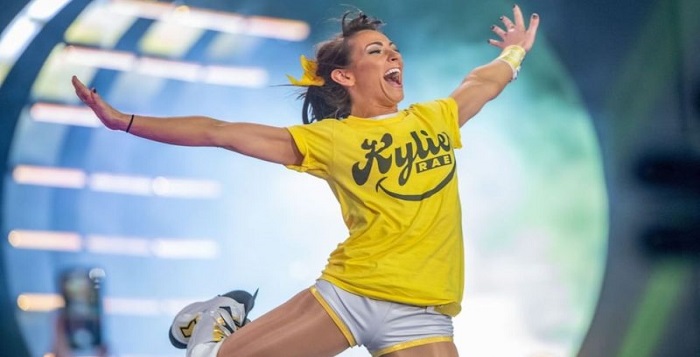