Just in case you didn’t see enough of it. In the vein of every major WWE show anymore (outside of WrestleMania), this year’s Summerslam pay per view was a four hour event with two hours of a Kickoff Show. That’s a very long time to watch any wrestling event and WWE never seems to mind. There’s so much content to watch but now that we’re nearly two weeks removed, we have something extra to see.

It’s a different way of looking at the show. 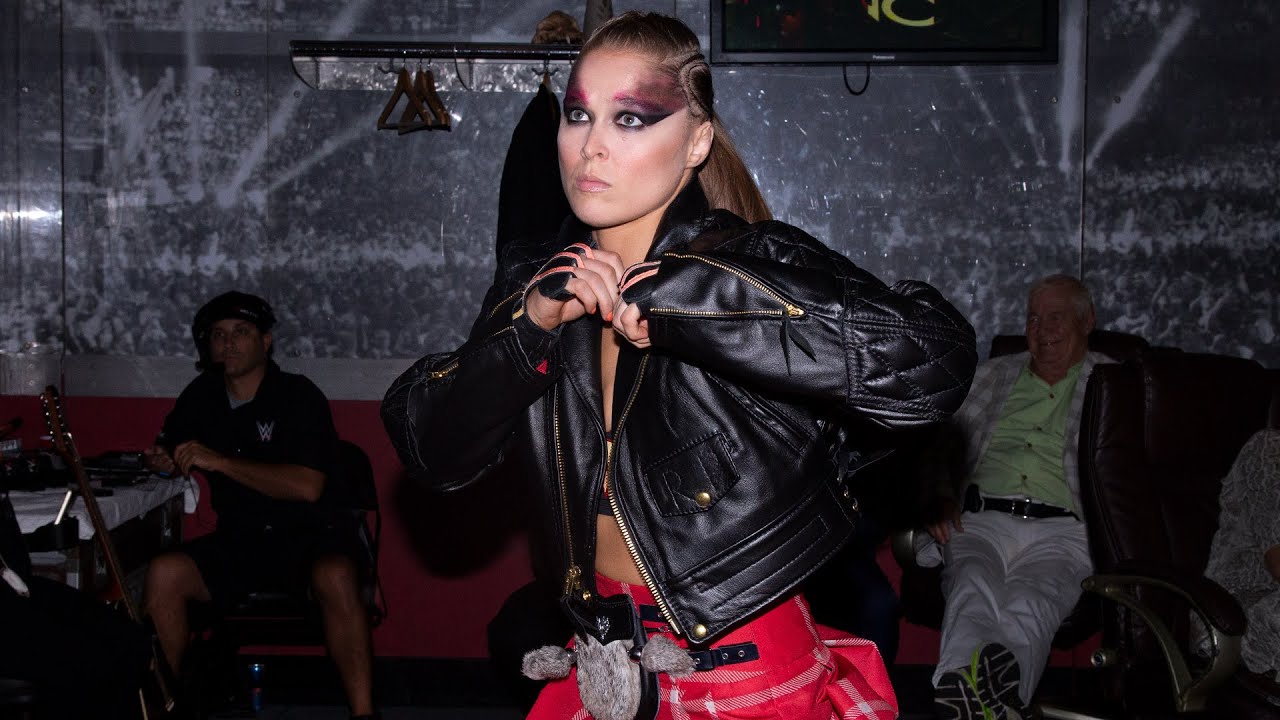 Behind the scenes at SummerSlam 2018

WWE has posted a new video of behind the scenes footage from this year’s Summerslam event. The video is exactly what it sounds like with a look at some of the bigger name stars arriving and getting ready for their matches, including spending time with their families. AJ Styles is prominently featured as his wife and daughter were featured on the show during his match.

In case you didn’t get enough of it, here are this year’s Summerslam results.

Opinion: This is one of the rare things that always works. Wrestling fans seem to enjoy this stuff almost as much if not more than the regular shows. There’s something cool about seeing things that we’re not supposed to be seeing, even if the people are talking to the cameras and allowing themselves to be filmed. These are always fun to see and they did something cool here.

Do you like behind the scenes stuff like this? What else would you like to see that isn’t just the regular material? Let us know in the comments below. 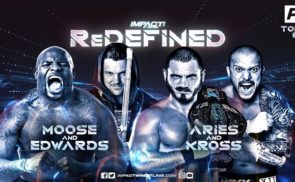 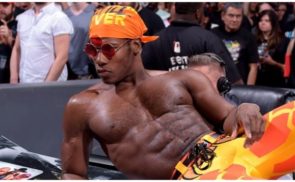