As usual, the go home show for a pay per view is a little weird for this show as there’s only one match to build towards on Sunday. Thankfully it involves four people at once so there’s a lot to cover tonight. One such match will see all three challengers fight in a triple threat, though you can almost guarantee that the winner won’t be leaving the Rumble with the title. Let’s get to it.

Drake Maverick runs down the card.

Aiden English is introduced as the new announcer.

Feeling out process to start with neither being able to get very far off a wristlock. They exchange flips before an exchange of stereo dropkicks set up another flip off. Carrillo flips out of the corner until a heck of a wristdrag out of the corner sends Metalik outside. A big running flip dive takes Metalik down again but he’s fine enough to raise his feet up to block a moonsault. Metalik gets two off a reverse Sling Blade and the rope walk dropkick is good for the same. A chinlock doesn’t last long as it’s a spinning kick to the head to drop Metalik for two.

Metalik stumbles to the apron so Carrillo goes up top and hits a kind of bulldog onto the apron for a double knockdown. Carrillo gets back up onto the apron so Metalik gets a running start for a hurricanrana over the top and down to the floor again. Back in and a very high springboard Swanton gives Metalik two more. Carrillo blocks a superplex though and scores with a missile dropkick, followed by a handstand in the corner into a springboard moonsault for the pin at 10:32.

Drew Gulak and Jack Gallagher are in Maverick’s office to say they aren’t happy with Carrillo. Before they can actually say anything though, Gulak leaves in frustration. Tony Nese comes in and says he wants a rematch with Noam Dar. It’s one win apiece so Maverick says he’ll consider it. That’s not cool with Nese, who threatens violence against Dar if he doesn’t get a match.

Akira Tozawa and Brian Kendrick say the title match doesn’t matter because Tozawa is winning the title on Sunday.

Lince Dorado and Kalisto are ready for a big year for the Lucha House Party. Kalisto suggests that if he wins the title, all three of them are champion.

Ariya Daivari promises that Hideo Itami will make an example of his opponents tonight and win the title at the Royal Rumble.

Buddy Murphy is out for commentary. Hideo jumps both of them from behind to start but Kalisto picks up the pace with some dropkicks. Tozawa is right back up with a missile dropkick to send Kalisto outside, setting up a suicide dive. The fight goes over the announcers’ table with Murphy getting taken out, meaning he’ll move off to the side to watch instead.

Some kicks have Itami back in control and we hit the chinlock on Tozawa. That goes nowhere so it’s more dropkicks, including one to knock Kalisto out of the air. The cover is broken up though and everyone is down. That means the three way slugout with Tozawa’s hard right hands getting the better of it, followed by Kalisto catching Itami with a kick to the head. Everyone heads to a corner but it’s Murphy coming in to shove all of them down. Murphy goes after all three until Kalisto kicks him away and they fight back.

The Salida Del Sol sends him outside so Tozawa can add the suicide dive. The match is still going (remember No DQ) with Itami hitting a Falcon Arrow for two on Tozawa. Kalisto catches Tozawa on top and knocks Itami to the floor but Tozawa blocks a super hurricanrana attempt. Tozawa misses the top rope backsplash but Itami is back in for the spinning knee to the face to finish Tozawa at 12:21.

Result: Hideo Itami b. Akira Tozawa and Kalisto – Spinning knee to the head to Tozawa (12:21)

All challengers to the starting blocks: 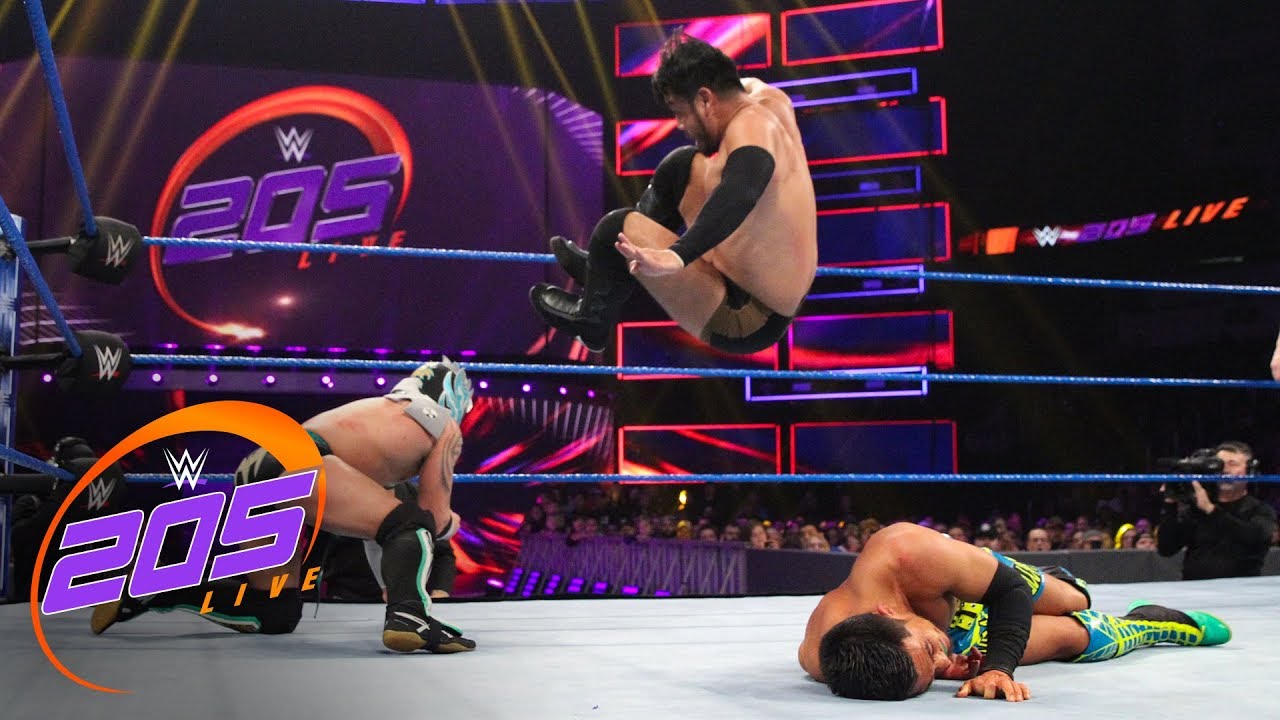 A bunch of replays end the show. 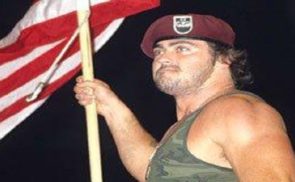 KB’s Review: Thank You For Listening

How Has WWE Talent Reacted To Chris Jericho Signing With AEW?