We’re coming off a huge week in WWE but not a lot has changed on the cruiserweight show. The big story coming out of last week was Mustafa Ali and Cedric Alexander not coming to blows. Buddy Murphy attacked Cedric during his ceremony but Murphy was nothing new to the title chase. Maybe things can pick up tonight. Let’s get to it.

The opening recap looks at Lucha House Party vs. Hideo Itami/Akira Tozawa, which has been going on for a few weeks now. Tonight it’s a tornado tag.

Ariya Daivari wants to face Mustafa Ali to get his moment.

Ali still has the SubZero gear. Daivari gets aggressive to start and drives Ali into the corner for some right hands to the head. A hurricanrana gives Ali one but he gets kicked in the leg and crotched on the ropes. The aggression continues from Daivari with a Backstabber and backbreaker, even as a fan shouts that no one knows Daivari.

A reverse DDT gets two and we hit a waistlock. That’s broken up in short order but Ali’s rolling facebuster is broken up. Daivari makes one too many references to Ali losing at Wrestlemania though and gets dropkicked to the floor. Ali charges into a spinebuster though and the back is banged up again. Back in and Daivari (with a bloody hand) turns him inside out with a clothesline for two but Ali shoves him off the top. A quick 054 puts Daivari away at 7:35. 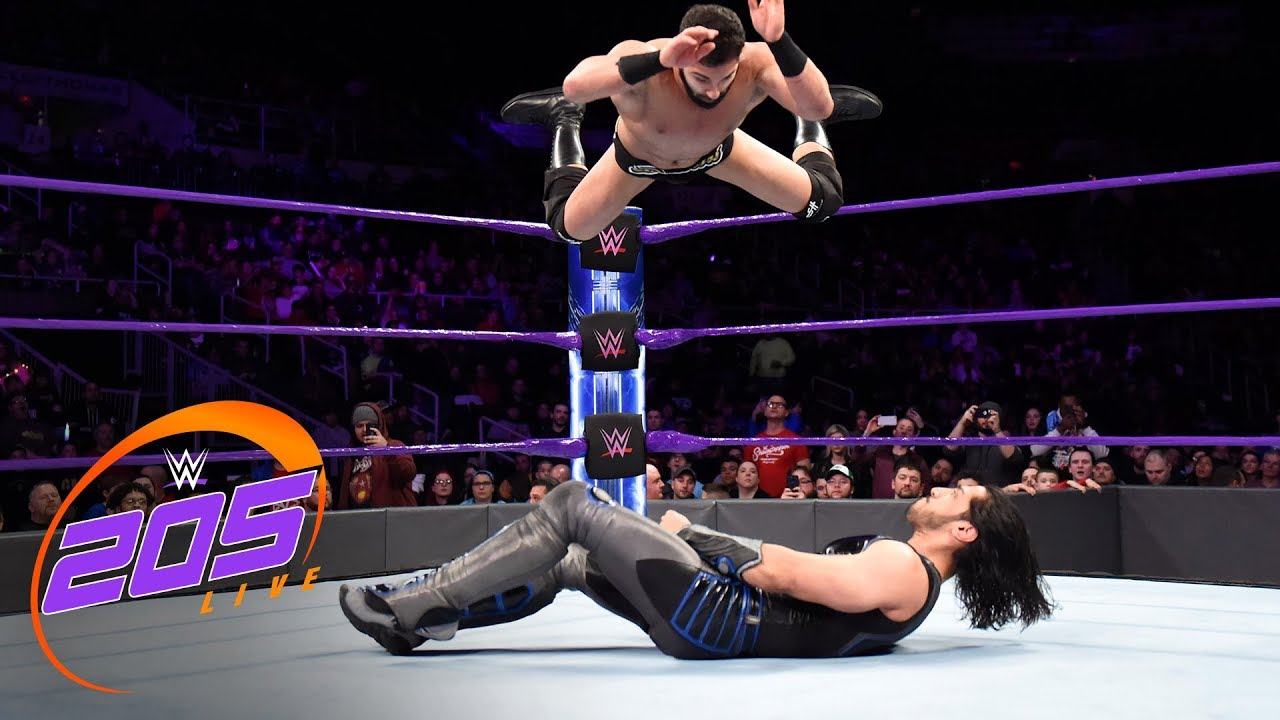 We look back at the end of last week’s show with Murphy attacking Cedric, much to Drake Maverick’s annoyance.

Maverick made Murphy the #1 contender for the Greatest Royal Rumble….and then he didn’t make weight so the match is off. Therefore, next week we’ll have a gauntlet match to crown the new #1 contender.

Gallagher drives Skalise up to the ropes to start and grabs him by the ear to set up a headlock. It’s already off to the arm cranking and Kendrick comes in for more of the same. Skalise’s comeback is cut off by some shots to the face and it’s off to DeTibris. Kendrick hammers him in the corner as well and a forearm just annoys Brian that much more. That’s enough for the villains and it’s a Gallagher headbutt into the Captain’s Hook for the tap at 3:58.

They didn’t even get the names right. 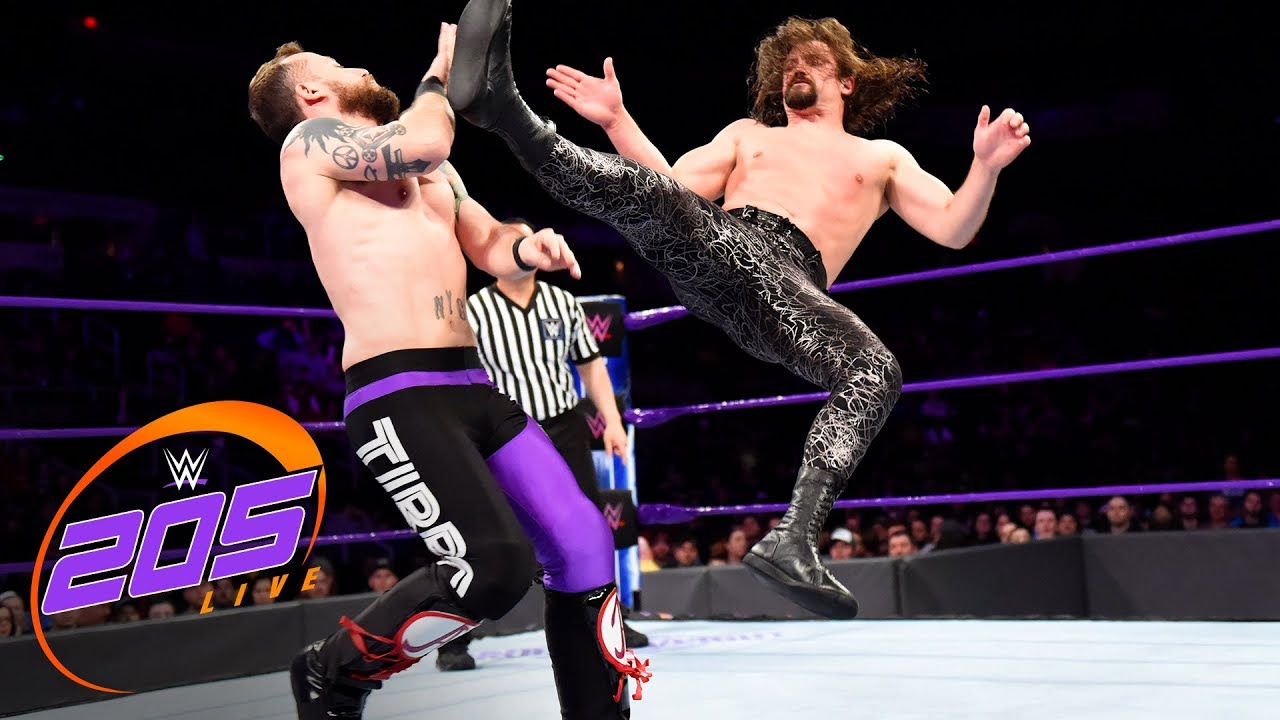 Ali is excited to have another chance at the Cruiserweight Title. He’ll win the gauntlet next week, promising to not let the title slip through his hands again.

Drew Gulak is proud of what he did to Mark Andrews and doesn’t think much of what Tony Nese did last week. He’d be glad to win next week’s gauntlet match to continue his quest to make a better 205 Live.

Tornado tag with Maverick on commentary. The masked guys get a jump start in the aisle and hit a pair of dives as we’re waiting on the opening bell. Tozawa gets sent outside for the opening bell and that means a double teaming on Itami. Some LOUD chops rock Tozawa as we see Kalisto cheering his buddies on from the back. Itami comes back in though and it’s time for the hard hitting to take over.

Dorado gets his head smacked around and a hard stomping in the corner keeps him in trouble. Metalik is still on the floor as Dorado tries to stop a charge with a raised boot in the corner. That just earns him something like a Rings of Saturn as Tozawa puts Metalik in what looks to be an Octopus Hold. Metalik falls down, possibly from pain, to break up the Rings and that means it’s time to go for Lince’s mask.

That just ticks Dorado off and triggers a comeback but more hard kicks put him down again. With Metalik being knocked to the floor again, the double teaming continues on Dorado. The other masked guy FINALLY gets back in with a springboard dive to knock Tozawa and Itami to the floor. That means stereo springboard moonsaults but Itami gives Dorado one of the hardest knees first whips into the steps I’ve ever seen.

Tozawa is right back with a suicide dive to Metalik, who he lays on the announcers’ table. The top rope backsplash through the table is broken up but Dorado gets caught two on one on the top. That’s fine with Metalik, who comes back in with a sunset flip to set off the Tower of Doom for the huge spot.

Itami hits his twisting kick to the head for two on Metalik with Dorado making a save. The double Golden Rewind gets a double two count but Itami goes after Metalik’s mask. Tozawa kicks his partner in the face by mistake though, setting up a shooting star from Dorado to Tozawa and the rope walk elbow to Itami for the double pin at 15:34.

That’s how you go out. 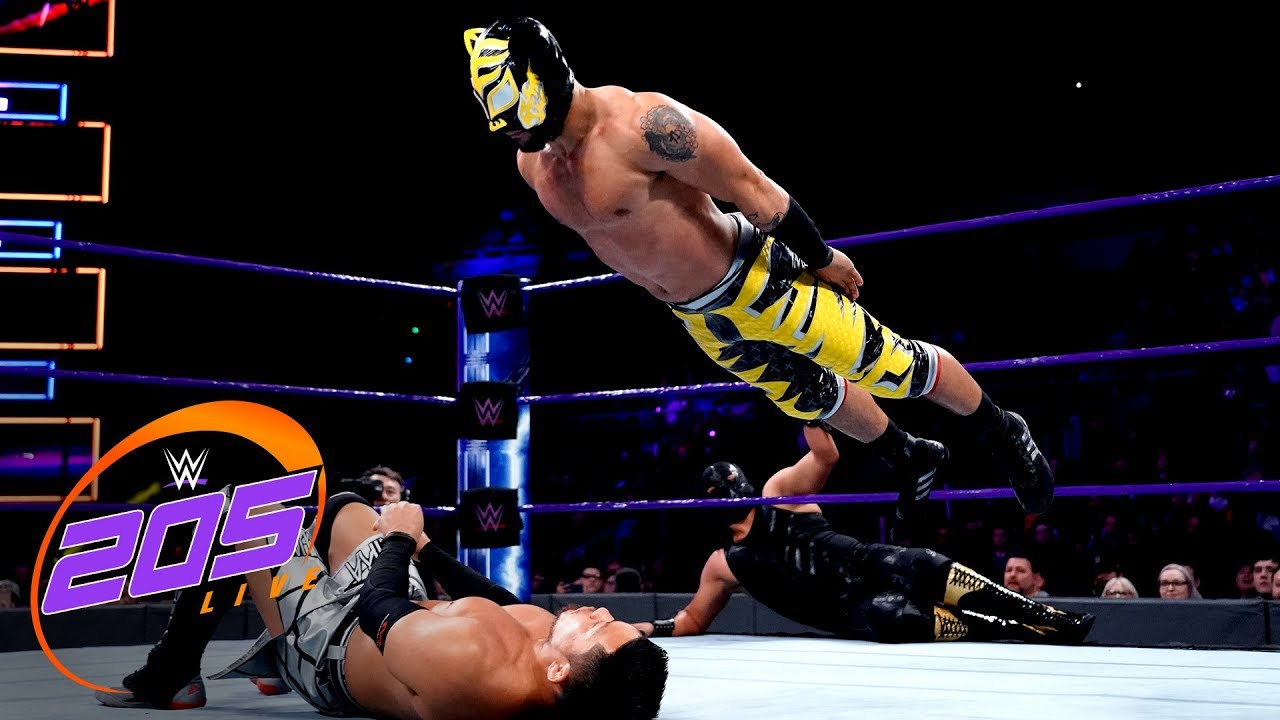 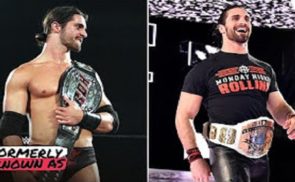 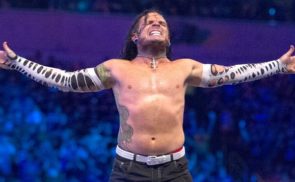