Becky Lynch shocked the WWE faithful when she announced her pregnancy on the May 11 edition of Monday Night Raw. Lynch opened the Women’s Money in the Bank briefcase, which Asuka won the night before and revealed the Raw Women’s Championship.

Now The Empress of Tomorrow will take her spot atop the women’s division, as The Man heads home. Many believe that WWE made the right choice in giving the title to Asuka and its hard to argue that point. She’s put her time in, she’s proven her worth and she’s a great representative for the division. But will the company actually back her in this new role?

The key to Asuka’s success in WWE has rarely ever depended upon her own work, which is something of a contradiction when compared to others. Most of the time, a Superstar has to build his or her reputation one match at a time, until the desired destination is reached. 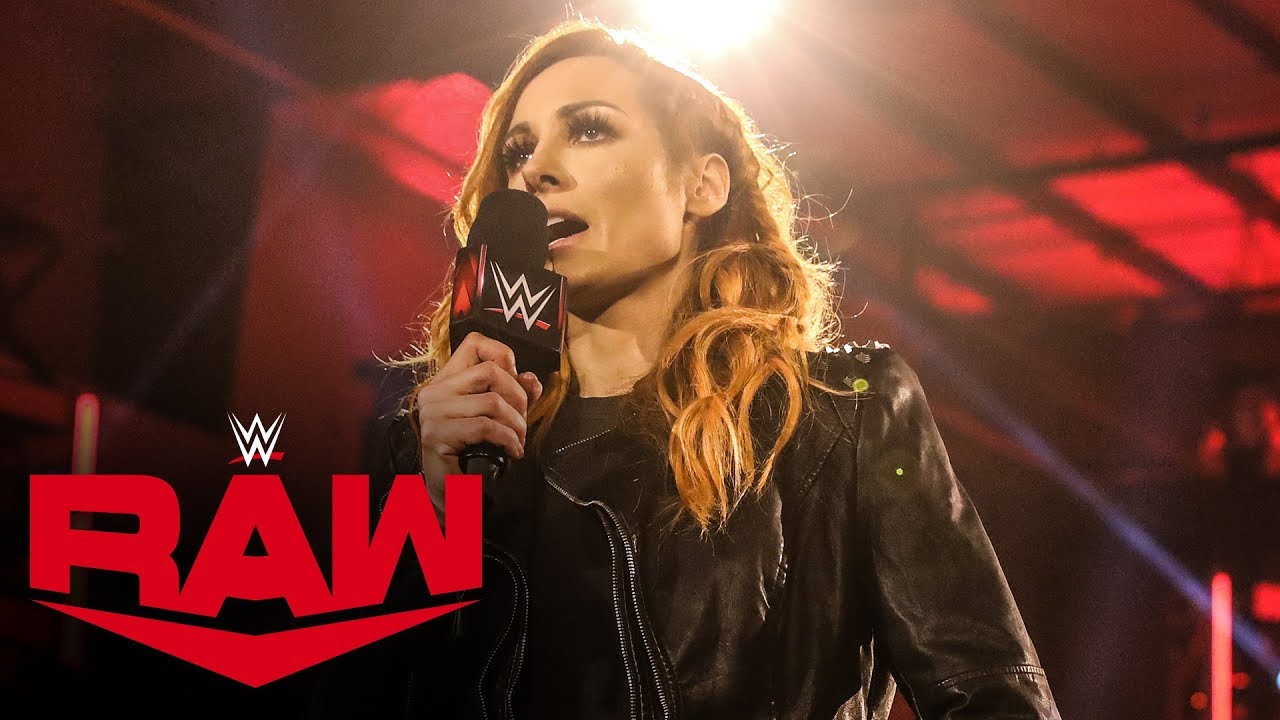 Asuka has arguably been the best all-around women’s Superstar on the roster for quite some time. But she’s not been given that spot in the pecking order on a full time basis. After all, Lynch was always booked ahead of her and the same is true of Charlotte Flair. So when Asuka began teaming with Kairi Sane, any chance she had getting that spot all but disappeared.

But at the very least, Asuka was back on TV in a featured role and it was obvious she was having fun. That’s due to the fact that she was finally allowed to be herself, rather than being forced to cut promos in English. She’s struggled in that area of her game and instead of giving her a translator or manager to speak for her, WWE kept pressing her to talk.

But the Asuka that won tag team gold with Sane is the Asuka that fans have always wanted. She’s comfortable, she’s in her element and she’s completely dialed into her character. Asuka is exactly where she needs to be, because when she’s left alone, she prospers. When WWE tries to control her or overproduce her, that’s when the problems start. So what happens now?

Will WWE be able to resist the temptation to reinvent Asuka now that she is the face of the women’s division? It should be obvious by now that she is more than capable of doing her job and common sense says that she’s better off doing exactly what she’s been doing for months. But will the company see it that way? 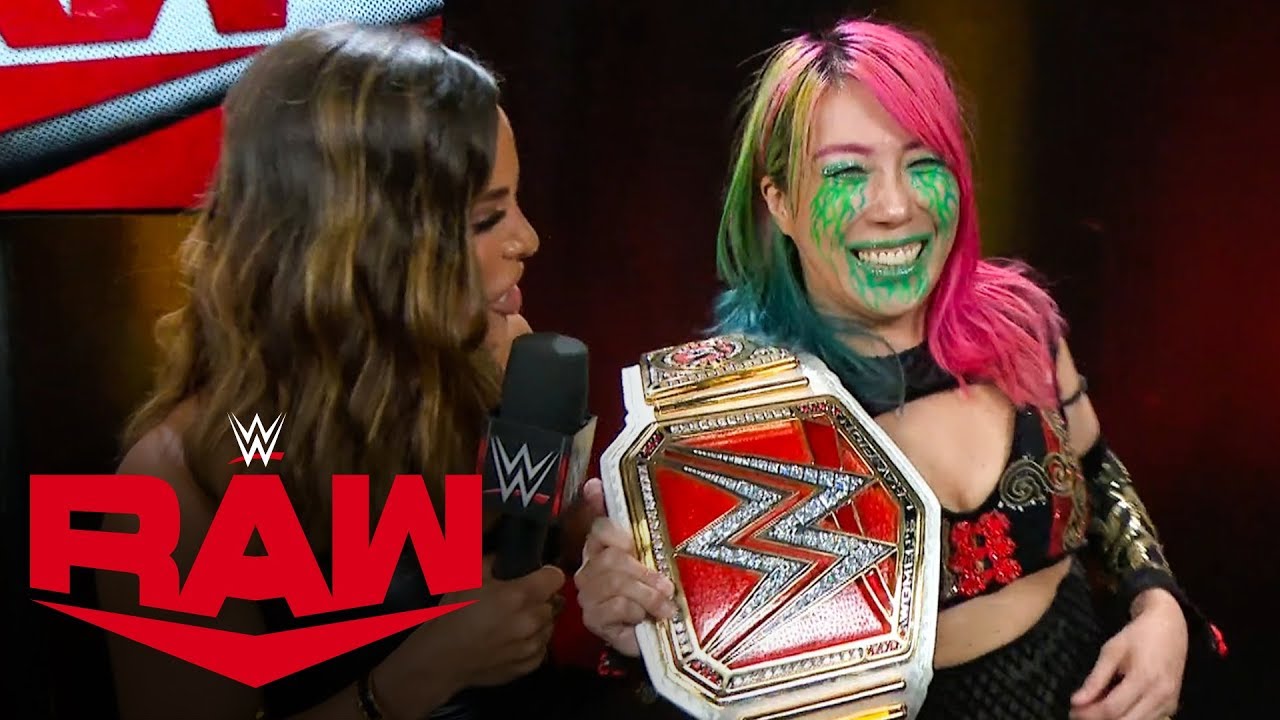 The fact is that Asuka is not Becky Lynch and she shouldn’t have to be. Becky became a breakout star in WWE thanks to her own efforts and every time she had an obstacle in her way, she crushed it. No one can compare to her and no one can duplicate the body of work that she delivered over the past 13 months.

Recreating Becky’s run or her trying to duplicate her connection to fans, would be a mistake. Asuka is who she is and she doesn’t need a blueprint to do what she does as a character or as a performer. So if WWE does indeed allow Asuka to continue on unabated, then the critical time comes when she has to start defending her title.

Asuka currently has 11 potential title challengers on the Raw roster. The most notable names are Shayna Baszler and Natalya, both of whom would give Asuka a great match. Ruby Riott, Bianca Belair and Liv Morgan are also top choices to feud with the champ. But one of the names on the list is Nia Jax and when it comes to her track record, fans should not be surprised if the title switch happens sooner rather than later.

Nia’s critics would surely not be happy with this, as they believe she’s not ready for a title and perhaps would never be ready. But it’s become clear that WWE is committed to Jax, which means that she can rise up at any time the company chooses. If that happens, then she could very well be the new Raw Women’s champion at some point.

Asuka poses with the title! 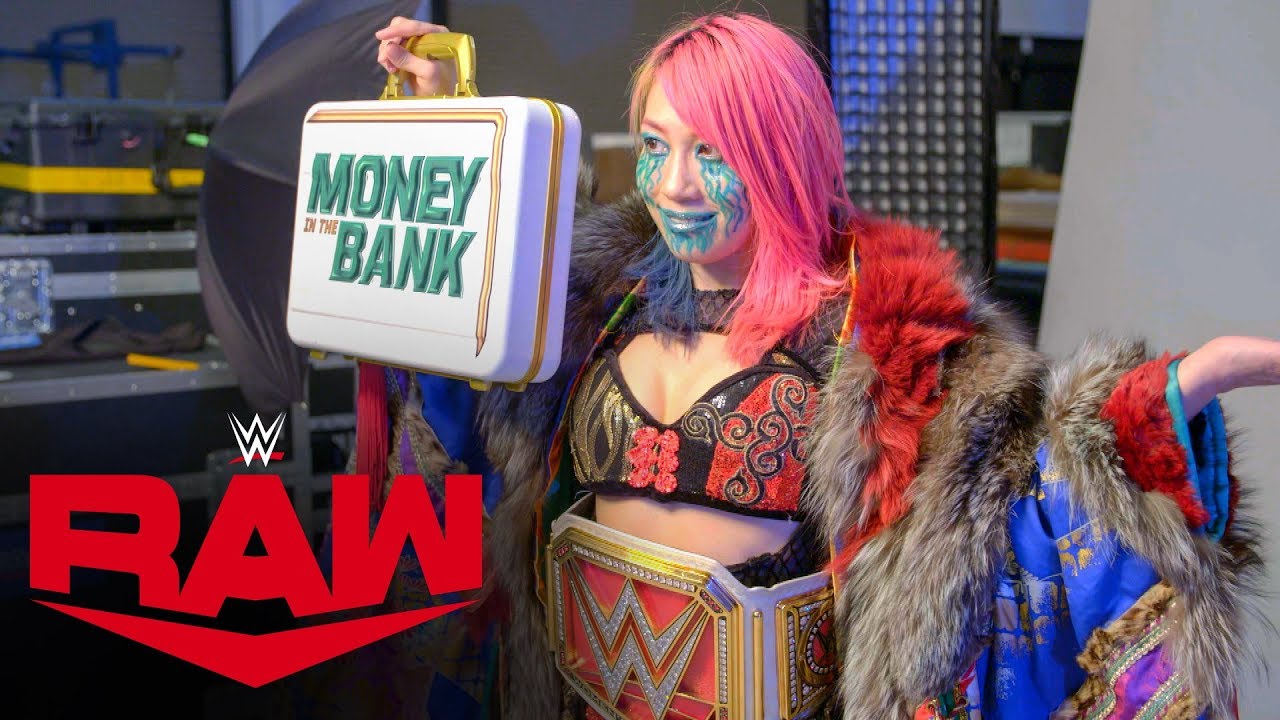 Of course, much of WWE’s booking decisions when it comes to Asuka are predicated on whether she’s heel or babyface. While she has run heel for quite some time, it does seem as though she turned face when Becky handed her the championship on Raw.

The driving point of the Asuka situation is whether Vince McMahon actually sees her as the top woman in the division, or as nothing more than a wacky, colorful character. If it’s the former, then Asuka has a chance to become the most dominating female Superstar in WWE. If it’s the latter, then her eccentric antics will continue until she becomes nothing more than a caricature, meant to entertain the boss.

If that’s the case, then the Raw Women’s Championship and what it can do for her career, will be just an afterthought. This could be something special for Asuka, who has held every women’s title and women’s accolade in Vince McMahon’s company. She’s exactly what the company needs for the position she now has and she’s perfect for the part. With any luck, WWE will ultimately agree. 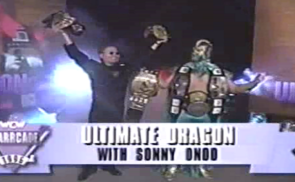