But TLC was much more than good. The event delivered on every level and even though there were a few rough spots, it was a solid night overall. So does this mean that WWE has finally turned a corner with the red brand? Will the company take the momentum from TLC and carry it forward?

This was exactly what WWE needed. Raw is the flagship program of course and as such, it’s expected to bring a certain amount of intensity. But that intensity has been nonexistent over the past several weeks. Indeed, “lackluster” is a massive understatement.

Perhaps the Christmas season is to blame for the sagging ratings. Retail stores across the country are filled with shoppers searching for the perfect gift. It’s unrealistic to believe that fans will rush home for the 8 pm start time of Raw. The same can even be said of SmackDown Live on Tuesday nights. 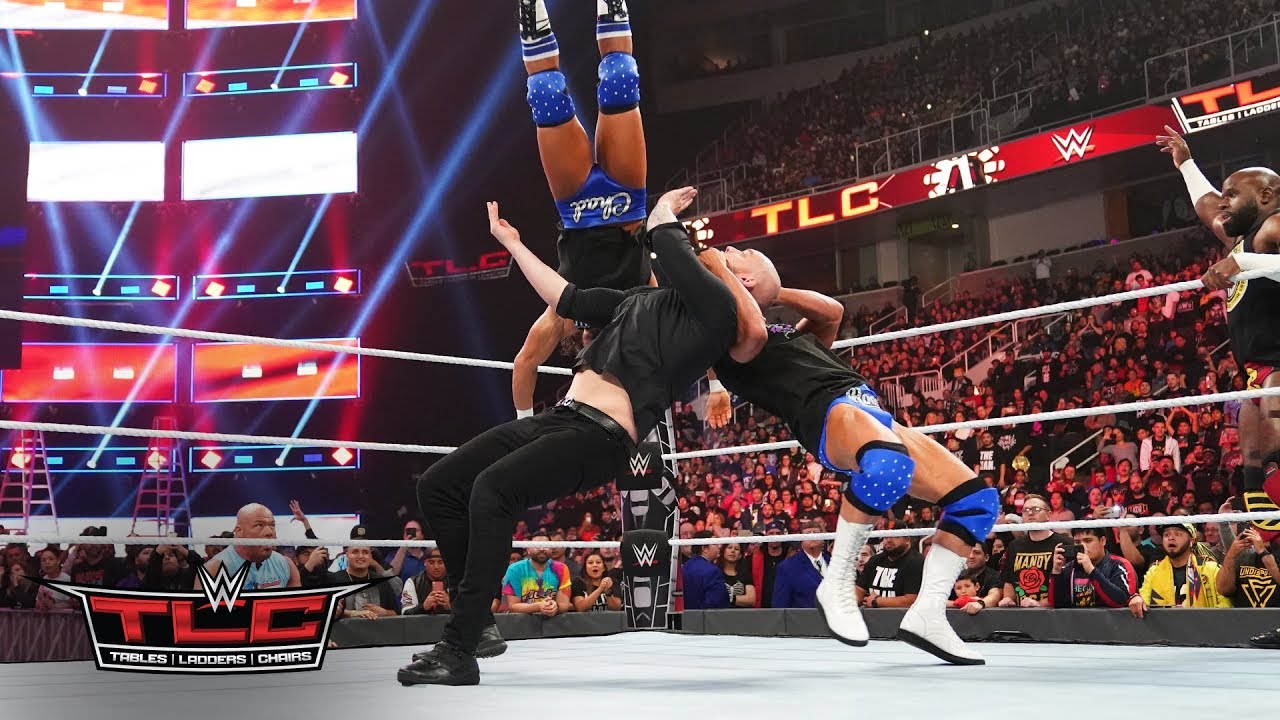 Then there’s the fact that, aside from the holiday, viewers have so much to distract them from the product now. Monday Night Football, prime time TV, streaming services, all of these surely play a factor in Raw’s struggle for ratings. While the program consistently delivers for its time-slot, the numbers are not good based upon past history. The company must certainly want more.

But the same is true of the fans. Raw is indeed the flagship and because of that, it should be the most entertaining pro wrestling program in the business today. However, that is often not the case. Some of the blame for that can be attributed to a rash of injuries among the red brand’s top guys. Braun Strowman, Kevin Owens, Sami Zayn and of course Roman Reigns, have all been out of action.

But some of the blame is also directly linked to WWE itself. Good storytelling makes for compelling television, which equals can’t-miss programs. Raw has been anything but can’t-miss, however. Monday Night Raw has become a dumbed down version of what it once was and fans have been all too eager to make their frustrations known online.

Of course to say that fans are simply just being restless and fickle is perhaps missing the point. It’s true that WWE cannot please everyone all the time. But when the majority of fan response is overwhelmingly negative, then there is a problem. WWE has surely been aware of this but seemed unwilling to change it. Instead, WWE used Seth Rollins to troll the audience. Once again, the company thumbed its nose at the fanbase and turned a deaf ear to the complaints. 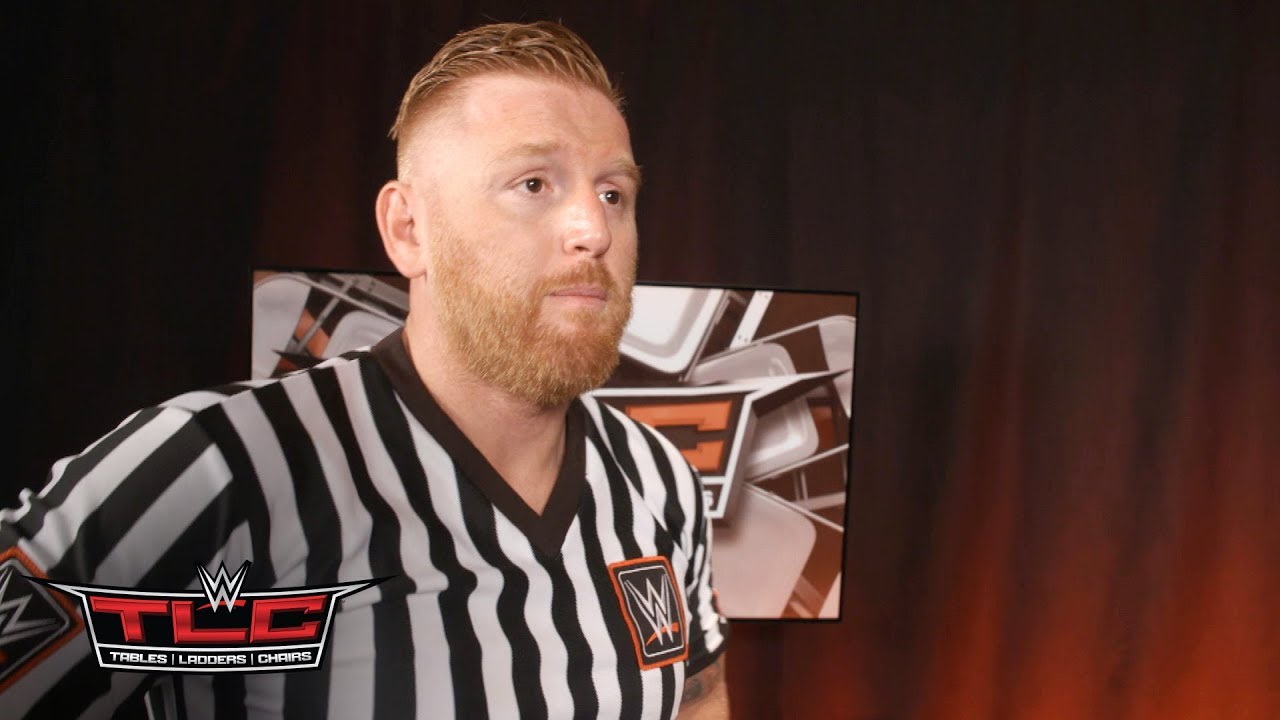 So now that TLC is over and delivered with a maximum effort, are things going to change? As fans look at the match results, it’s clear that someone in WWE at least recognized the issue and was willing to rectify it. What else can explain TLC’s impressive streak of babyface wins?

Of the 12 matches on the card, nine were won by babyfaces. This is a huge statement on WWE’s part, especially considering that Raw has been plagued by a heel streak that seems to have no cure. Raw has become the Baron Corbin show and because of that, no protagonists can get over.

That’s not necessarily an issue in the short term. After all, the heroes cannot win every night. But when the villains reign supreme every single week, then there is no hope for anyone else to make any sort of impact. More importantly, the program becomes very stale, every quickly. Raw has become a “wash, rinse, repeat,” situation and that is one of the biggest reasons why fans have been upset.

But it’s about much more than just wanting to see the babyfaces come out on top. The truth is that when the heels stand tall every time, the entire mood of the program drags down. Fans expect more of an ebb and flow. Ups and downs are part of the deal. But if Raw has been a series of downs, then TLC was definitely a parade of ups. 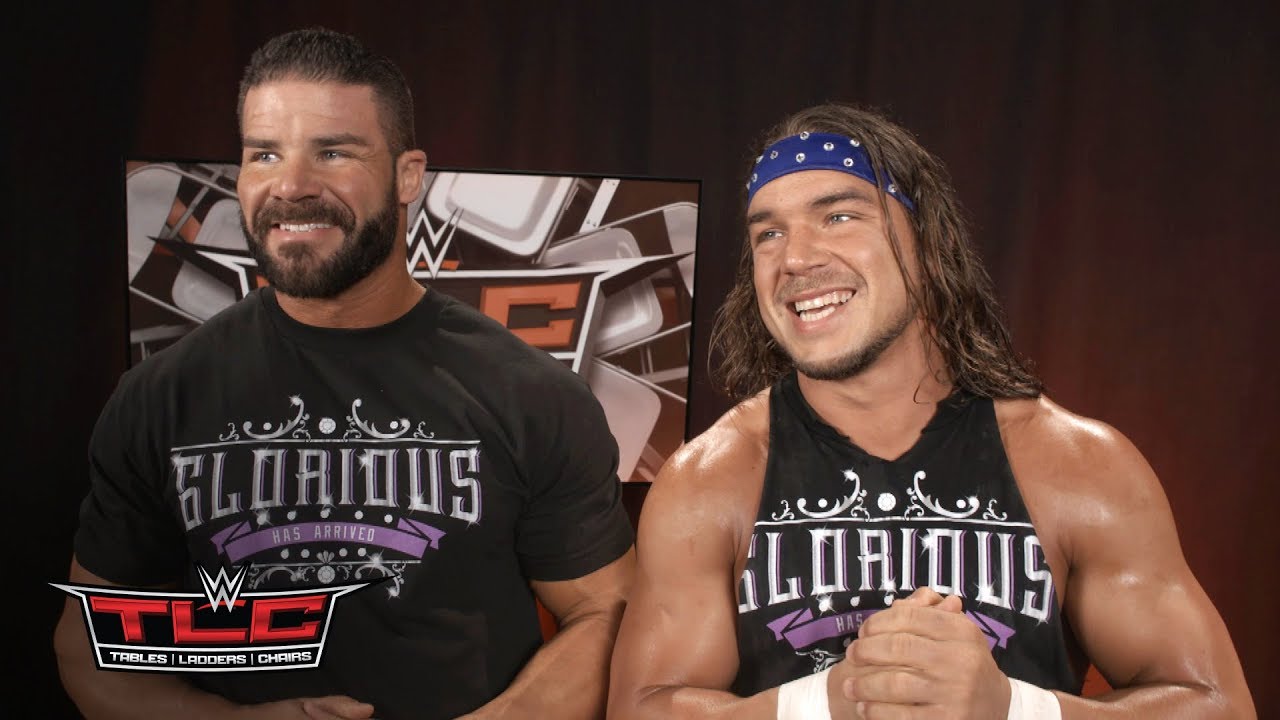 Chief among them was Corbin’s defeat, which was one of the most satisfying moments that WWE has delivered in quite some time. The angle saw Braun Strowman, who is on the mend from elbow surgery, come out and finally get his revenge on Corbin. The irony of course is that The Monster Among Men did not need to lay his hands on Baron. Strowman needed some backup and this time, that backup did not come in the form of a 10-year old kid.

Apollo Crews, Chad Gable, Bobby Roode, Heath Slater and Finn Bálor were all on hand to give Corbin his comeuppance. Kurt Angle was in on the action as well, as Raw’s true General Manager finally returned to get his vengeance on the one that tried to take his place. What followed was a great bit of justice against the man that had held Raw hostage for months.

The match did not go long and it didn’t need to. The moment was successful despite the fact that the majority of the Superstars involved were not top guys. This wasn’t about creating new stars or giving top stars a platform to shine. This was about a desperately needed payoff that fans have been anticipating for quite some time. Now that they have it, what happens next?

Vince McMahon will appear on the December 17 edition of Monday Night Raw and what he will have to say is anyone’s guess. But this is WWE’s opportunity to carry the momentum forward from TLC and bring back the aura that’s missing from the red brand. Monday Night Raw is supposed to be the best that WWE has to offer and that should be the case more often than not. The company has delivered that and much more in the past. Now is the time to make it happen again. TLC was more than just good. It was a spark. With any luck, that spark will now reignite Raw. 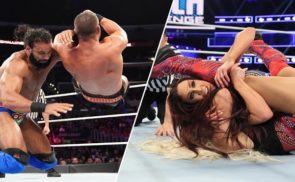 Out Of Thirty, One. Who Won Mixed Match Challenge And The #30 Spots In The Royal Rumble?