Matt Hardy will face Sammy Guevara in the Elite Deletion Match at AEW Full Gear on Saturday, November 7. The bout is the result of a bitter feud that’s raged for months, but now the end may be in sight.

Elite Deletion could be the moment when this rivalry finally wraps up and for fans of both men, the anticipation is indeed building. What will the match look like? What kind of wackiness does Matt have in store for Sammy and for the AEW faithful? Judging from Hardy’s past efforts in this realm, it could be that this segment will steal the show.

That would be no easy task of course, as the Full Gear card is stacked with some very high profile matches. FTR will face The Young Bucks,  and Kenny Omega will square off against Hangman Page. Cody Rhodes will go one-on-one with Darby Allin and Jon Moxley will defend the AEW World Championship against Eddie Kingston. But Matt Hardy versus Sammy Guevara will be much more than just a wrestling match.

From the moment that Matt Hardy became Broken in Impact Wrestling, his pro wrestling reputation forever changed. For years, Matt had been seen by many as the second most popular Hardy in the business. It’s not that fans didn’t like him, but Jeff Hardy’s star had always shined so brightly that it was hard for Matt to ever step into his own light. 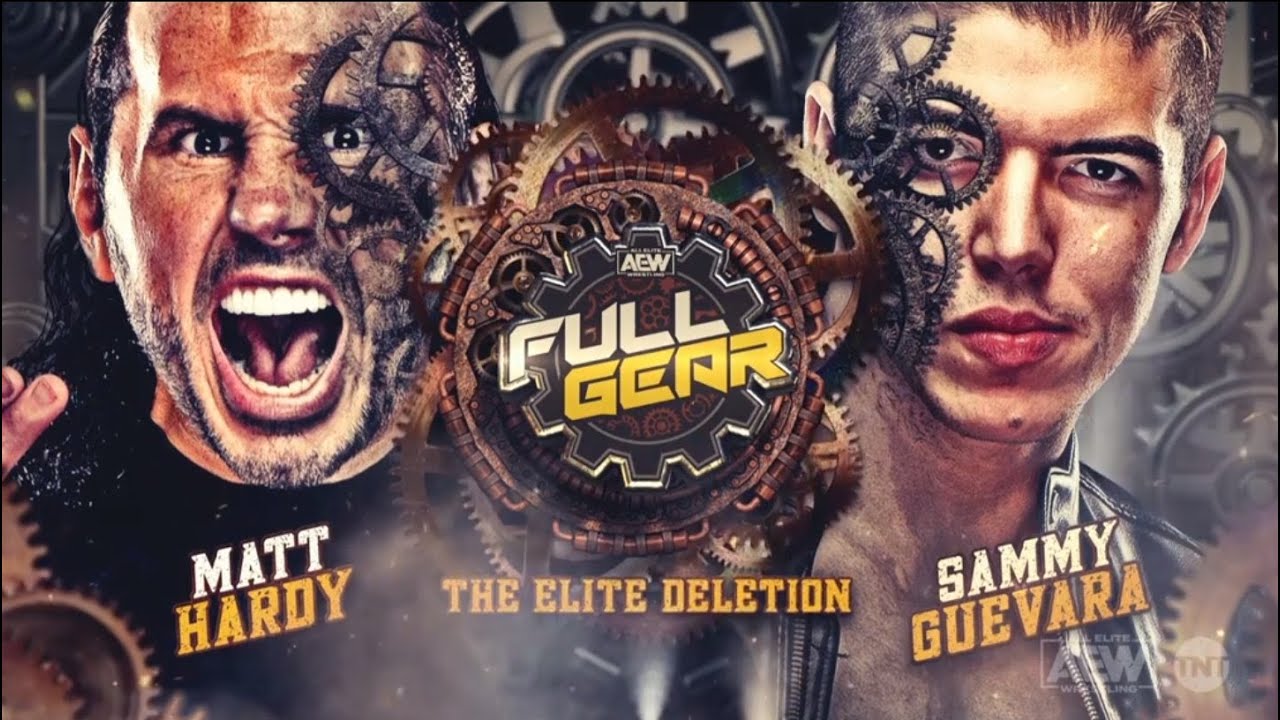 But Broken Matt Hardy existed in an entirely different realm, one that didn’t need his famous brother in order to exist. In fact, Matt’s new personality arguably became much bigger than that of his daredevil brother. That was likely not Matt’s goal in the beginning, but once his bizarre new character caught on, it spread like wildfire throughout the pro wrestling world.

It was this character that lead him to the top of the industry and he became hotter than ever before. While the Woken variation of his personality perhaps didn’t excel in WWE as many hoped it would, Matt’s energy and enthusiasm for his unique gimmick was apparent. His fans were still along for the ride and they stayed with him through it all.

Now Matt Hardy is enjoying life in AEW, where he is allowed as much freedom to create as he can handle. His Broken persona is always in effect, but he has since returned to his other gimmicks as well. Team Extreme, Version 1 and Big Money Matt have all made appearances in Tony Khan’s company and fans have enjoyed watching Matt’s evolutionary stages play out along the way.

But the feud with Sammy Guevara has become something more than just another piece of business for Matt Hardy. This feud is about giving back to the sport. It’s about elevating a younger talent who has a big future ahead of him. But most importantly, it’s about helping a fresh face to improve his game and succeed in the company.

Watch Matt address the fans after his injury at All Out! 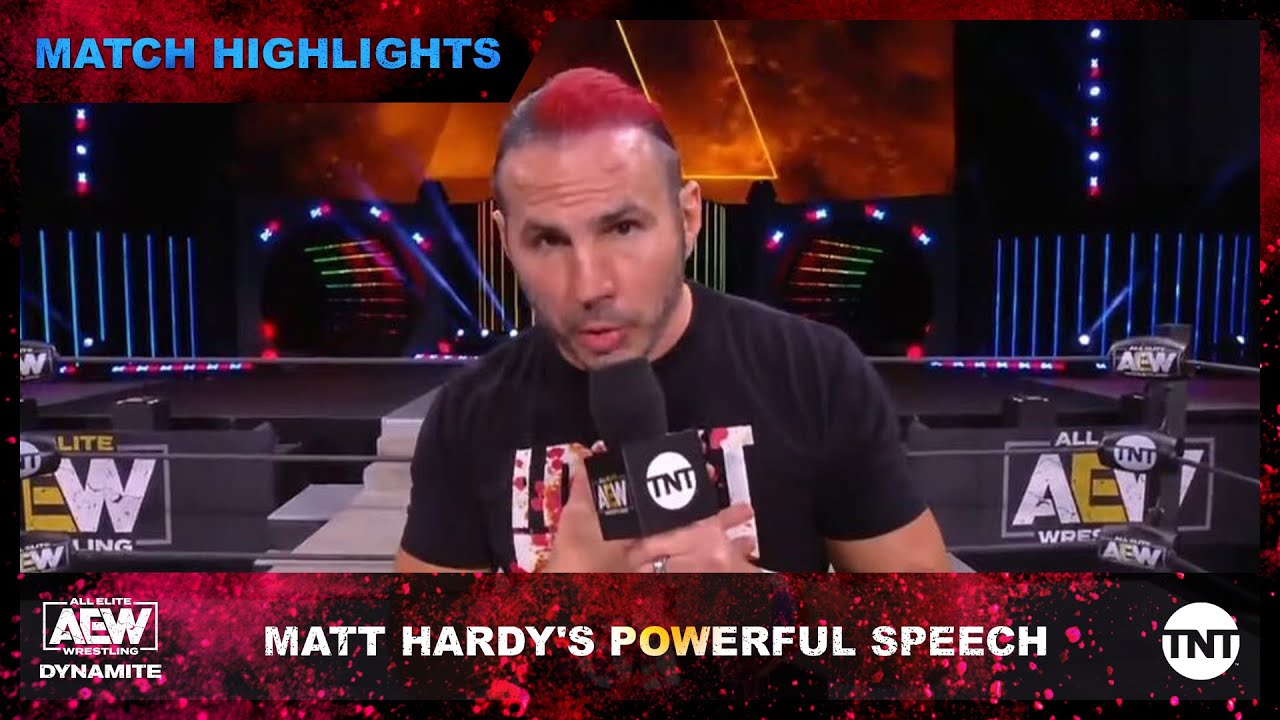 No matter how popular he is, Matt has never made this angle about him. He has made it clear that this is indeed about giving Sammy Guevara a helping hand and he’s held true to that from the beginning. Some believe Hardy is nearing the end of his ring career and if that’s true, he could become an influential creative force behind the scenes in AEW. But before that day comes, it’s clear that Matt has some more work left to do.

Elite Deletion is the latest installment in the Broken-Verse and Matt has promised a spectacle that pro wrestling fans will never forget. It’s a major statement on his part, as he has always sought to deliver a more bizarre presentation with each match. Every time he goes Broken, fans are in for one crazy ride.

This promises to be the case once again, as the blood feud between him and Guevara has now reached a new level of insanity. The horrifying fall that Matt took at All Out on September 5 left many fans believing that he had wrestled his last match. But Hardy continued on that night and despite anyone’e objections, he is continuing on at Full Gear. 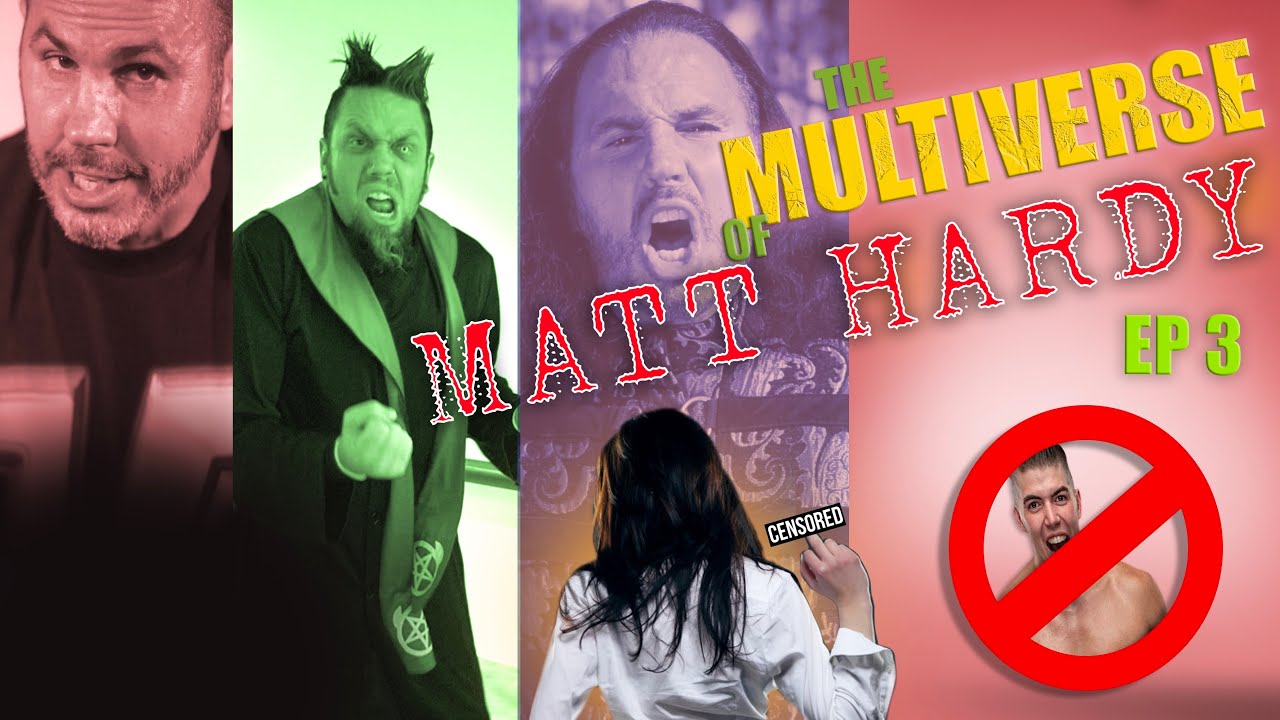 But the biggest difference between the Elite Deletion and their previous encounters, is that Hardy and Guevara will both be much more protected this time. Their November 7 confrontation is a cinematic match, which means that there would be no reason to take any unnecessary risks. This will be a much more controlled environment, where both men can be kept as safe as possible. But who wins the match?

It’s hard to imagine that Matt will come up short in his own creation. However, his desire to help Sammy find his way forward may play a major role in what happens at Full Gear. It could very well be that Matt will lose the match to Sammy and if that happens, it will surely not damage the Broken one’s mystique at all. In fact, this could be Matt’s subtle exit from active competition in AEW.

Despite what happens, it’s obvious that both Matt Hardy and Sammy Guevara want this match to be a success. The work they’ve put in over the past few months deserves a fitting end to their rivalry and the Elite Deletion will likely be exactly that. Fans are anxious to see what happens and what they see will most likely steal the show on November 7. 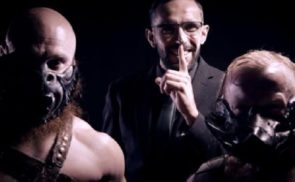 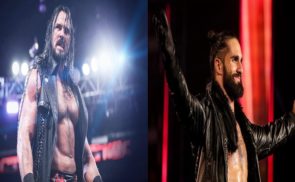