Ronda Rousey Delivers on the Hype at WrestleMania 34

Ronda Rousey and Kurt Angle defeated Stephanie McMahon and Triple H at WrestleMania 34. The former UFC Bantamweight champion made Stephanie tap out to an armbar as the capacity crowd cheered her on. This match went much better than many fans likely expected as Rousey more than held her own in her first outing as a WWE Superstar.

This was no easy task, as many fans believed Rousey would indeed have an uphill battle to fight. WWE is a far different environment than the UFC of course and relying on her past MMA career would not be enough. She would have to step into a WWE ring and prove she could handle it.

The physical part of it was just the first test for her. If Rousey could give a tenth of the athleticism she showed in the Octagon, she would be fine. Fans knew that WWE would have her ready to go when her music hit at WrestleMania. She would be in the ring with two legendary performers in Hunter and Angle; they would certainly take care of her. 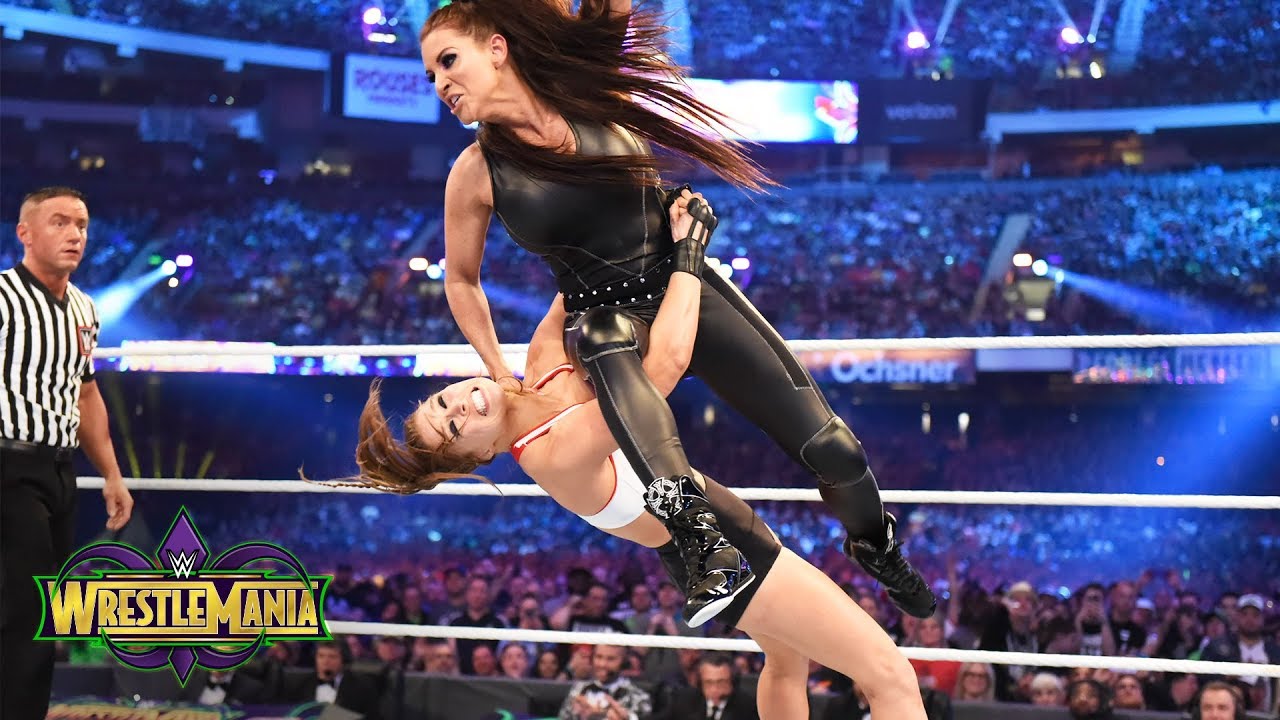 But Rousey was more than ready and she didn’t need any help to get over in the ring. Indeed her performance exceeded expectations. She was an absolute natural in every way. From her body language when she stood on the apron to the way she moved between spots, Rousey just fit into her surroundings. Of course the real work began after she tagged in.

Rousey had more fire and more intensity than fans believed possible. She attacked Stephanie McMahon with a rage that was unmatched by anyone on the WrestleMania card. Rousey assaulted the boss’s daughter and made fans believe that she was indeed out for blood. But then she got her hands on Triple H.

Men wrestling women can be a tricky prospect. If a man sells too much for a female performer, his toughness is automatically called into question. How can anyone take that guy seriously against his next opponent after he’s been beaten down by a woman? By the same token, if a woman does look good against a man, then fans immediately ask why women are wasting their time working each other. Is a women’s division really necessary?

But Rousey’s spots with Triple H were logical. They flowed smoothly and they fit the match perfectly. She unleashed her anger on him and she did it with believable ferocity. Hunter sold for her but it was not a stretch in any way; he honestly seemed overwhelmed by Ronda Rousey. The same was true of the fans. 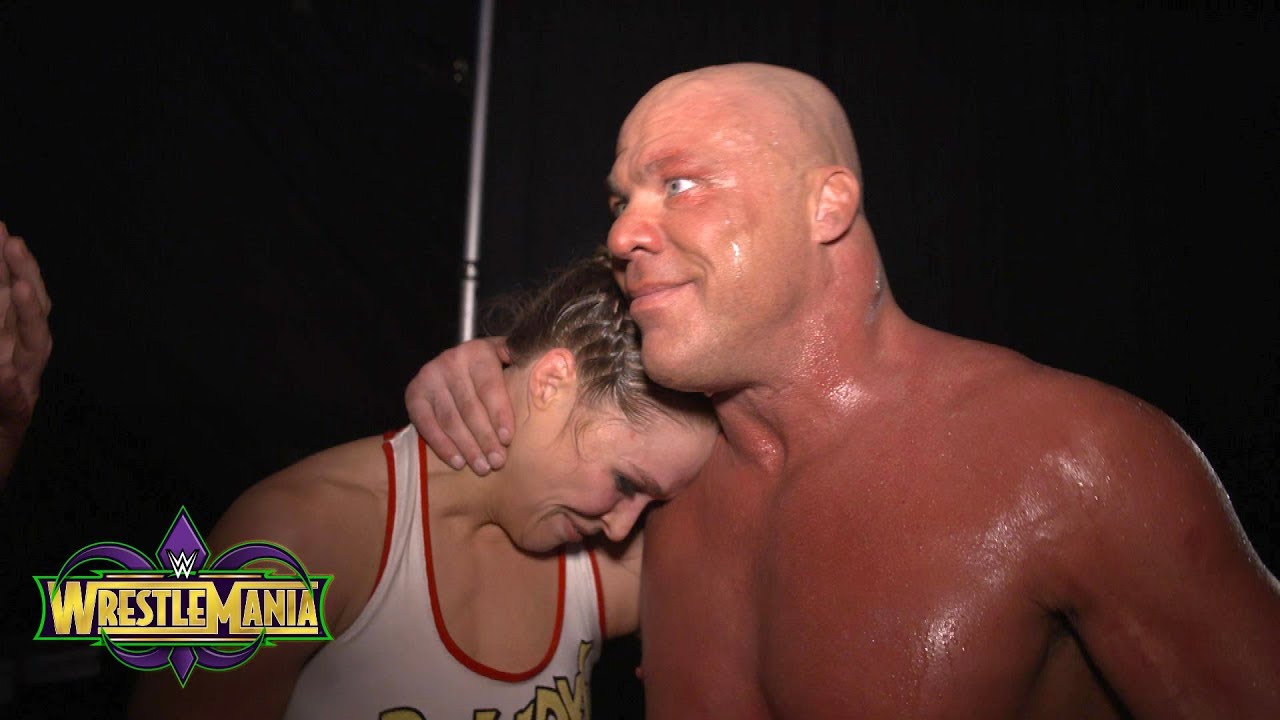 Indeed winning over the crowd was the real test for Rousey. Even if she rose to the occasion from a physical standpoint, she would still have to convince fans that she deserved their praise. One wrong move and she would be under fire from everyone watching. 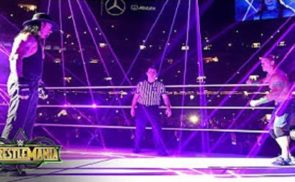 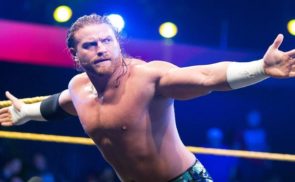