What is Roman Reigns’ Next Move after WWE Money in the Bank?

Roman Reigns and Jinder Mahal will face off at WWE Money in the Bank on Sunday, June 17. The Big Dog is taking the fight to The Modern Day Maharajah in a feud that has barely registered on the fans’ radar. It’s not that both guys haven’t given maximum effort thus far. Reigns and Mahal have done everything possible to get the rivalry over.

But any time Roman is involved, many fans tend to tune out. It should have been a slam dunk for him this time though, mostly because Mahal is so hated. Jinder has no redeeming qualities and he can’t even baby out against Reigns in the ring. Any other heel would have been hailed as the conquering hero just for making sour faces at Roman.

However this rivalry is just not working. Fans don’t seem to care about this and no amount of brawling backstage or venomous promos from either side can change it. This one is just flat. Perhaps the biggest problem is not necessarily the feud itself, but what comes after.

Roman Reigns is the face of WWE. His critics hate that. Many of them believe the time has come for the company to change course and go with someone else. Drew McIntyre’s name has bee mentioned in fan circles over the past few months. Why not give him the opportunity to step up and show what he can do in that top spot? 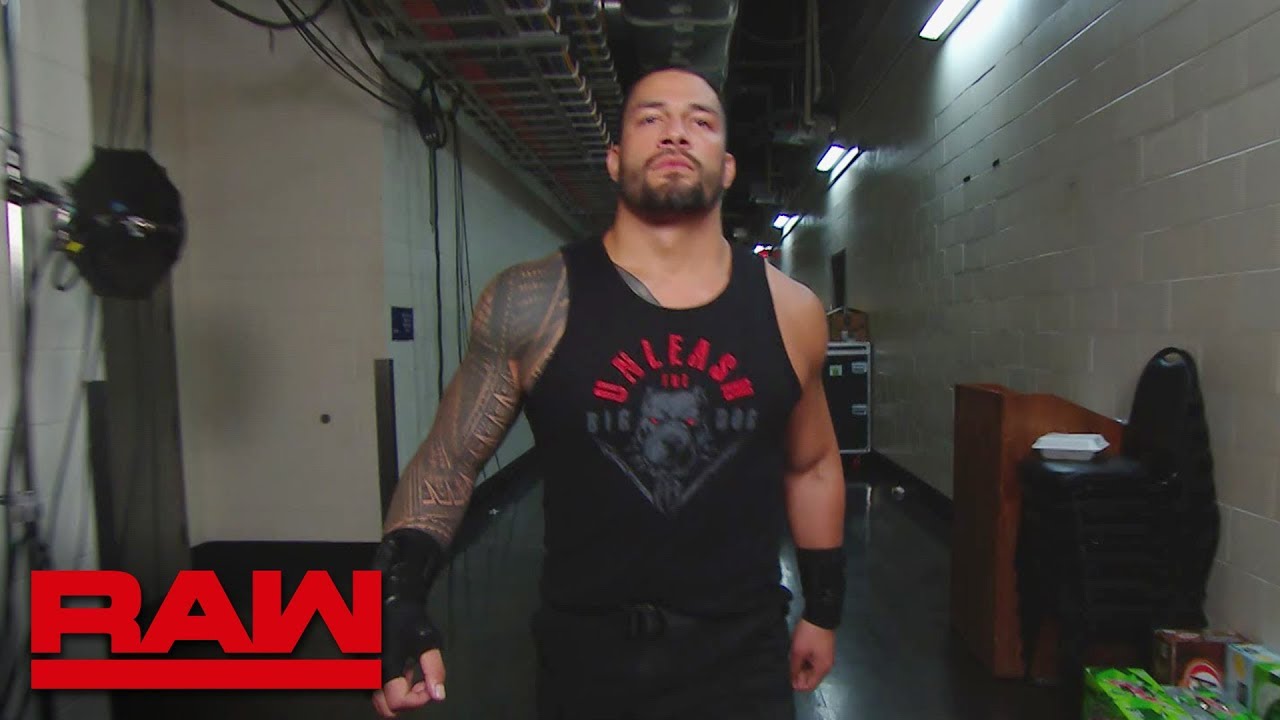 It doesn’t seem to matter that Drew isn’t ready for that. Roman’s haters don’t care. They want him out. However if McIntyre was suddenly put on the fast track and elevated as a top guy, he would likely fail. That was his fate the first time around and there’s just no reason to revisit it right now. WWE fans don’t like to be force fed anything or anyone. After all that’s why they turned on Reigns.

Roman was the ideal candidate in the beginning. He was the strong and silent type when he rode with The Shield. He had uncanny strength, smoldering good looks and real athletic ability. Roman Reigns was the complete package but he was raw clay. WWE needed to mold him, to work with him until he was sculpted into the top guy the company could make the most money with. All he needed was the time to learn.

But Roman’s story is not one of patience. It’s not even a story of timing. Roman’s story is one of convenient booking. Doors opened for Reigns that ordinarily do not open unless the guy knocking is a proven main event talent. Reigns was not.

He was put in a position to succeed nearly every time and no matter how much the odds were against him, he always prevailed. That’s where the comparisons to John Cena began. Those comparisons may never end. Roman Reigns was featured in one main event match after another until the idea of him being on top of the company became a reality.

Roman Reigns was given more opportunities than anyone else around him. He became the top guy in WWE because the company said he was the top guy. It was not a natural progression. Nothing about Roman Reigns is organic. His main event star shines bright but the light is artificial and the bulb is flickering.

Watch Reigns and Mahal square off in a tag match: 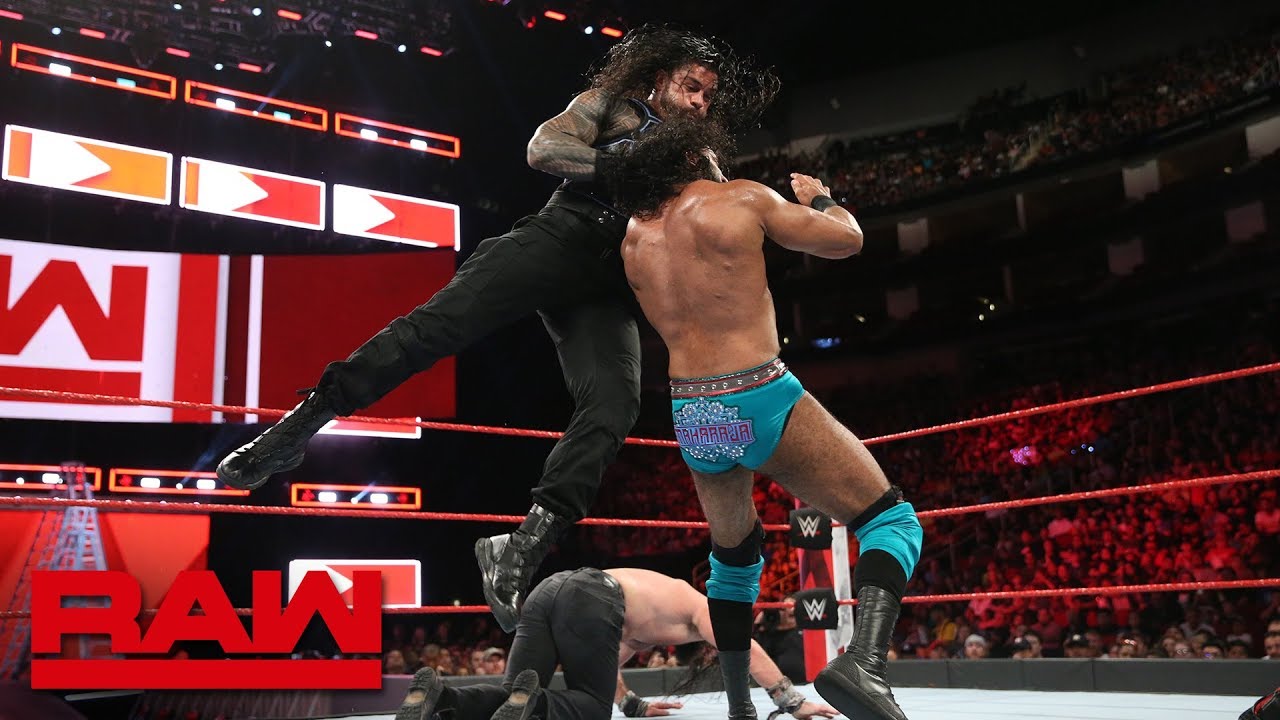 The irony here is that Roman is a workhorse. He may not have deserved the quick rise he enjoyed but he earned it after he got there. Roman Reigns did everything asked of him and it’s impossible to know if he could have done anything more. He’s not a natural on the mic and he surely knows that. His character is a bit too goofy at times when he should be a killer. Roman probably knows that as well. But what can he do about it?

WWE keeps putting the mic in his hand and booking his character. The company is in full control. Roman is in the car but he’s not driving it. That’s just how it is. So as fans sit back and watch his feud with Jinder Mahal, many of them are likely wondering if Roman Reigns is getting back on track after Money in the Bank.

Is that precisely what’s going to happen after June 17? Reigns is not in the Universal title picture. He’s not in title contention at all. Roman is just kind of there. He’s having a paint-by-numbers feud with Jinder and he’s doing just fine. But for a guy that’s supposed to be the top tier of WWE, “just fine” is probably not good enough.

The temptation to renew Roman’s main event run is likely still there. Why wouldn’t it be? It’s hard to believe that WWE would work so hard over the past few years to get Roman Reigns over only to stop now. There have been many moments during those years when Reigns potentially could have stopped. But WWE didn’t change course then, why would the course change now?

But even considering Roman’s positioning and the work done to get him there, is there a possibility that WWE could quietly begin sliding him to the side? He would not go away and he would probably not lose his foothold in the company. But what if he wasn’t the primary focus of WWE anymore? His critics would certainly love to see a day come when Roman was no longer the man to carry the main event load. 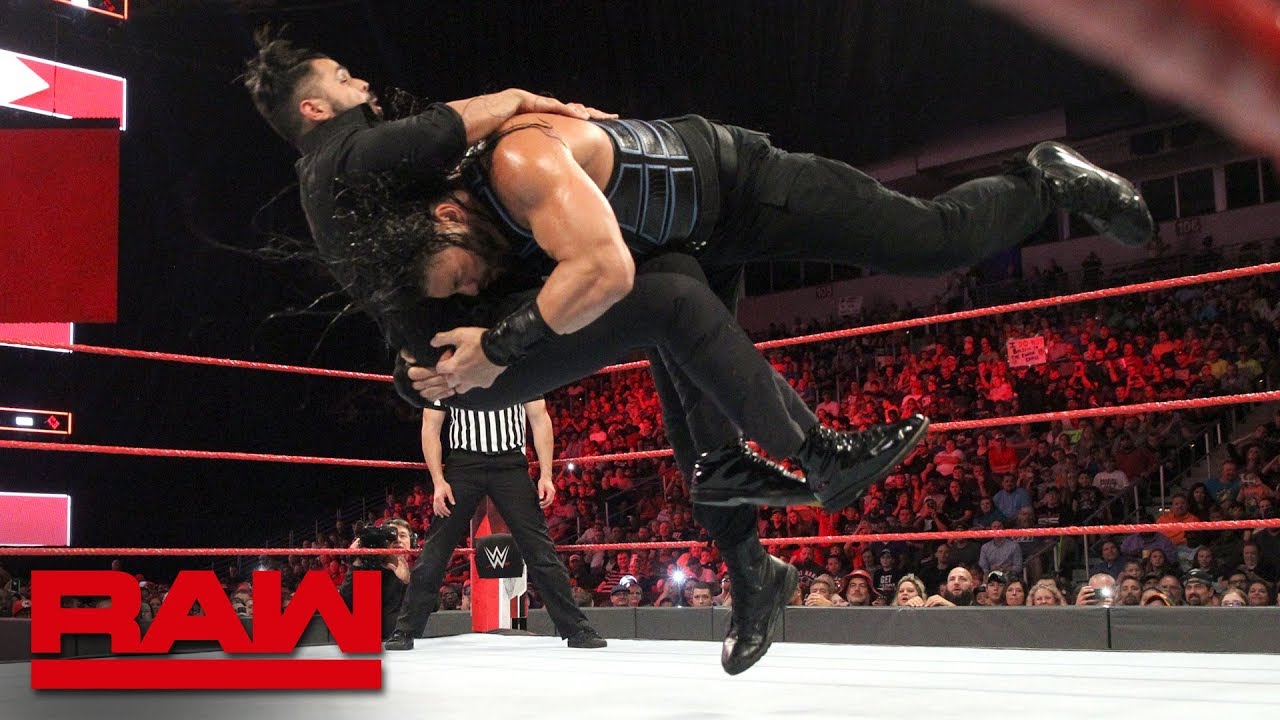 Of course then the question of who comes next would need an answer. WWE thrives on the top guy system, as various pro wrestling companies have over the years. Many Superstars can ply their craft on a weekly basis and many of them can bring fans to the table. But at the end of the day, there’s usually one guy to lead the pack. It’s especially true of WWE.

From Bruno Sammartino to Hulk Hogan to Stone Cold Steve Austin to John Cena, one top draw resides above the rest. So if Roman Reigns were to transition to a strong second or even third option, who would take the lead? Seth Rollins? Finn Balor? The aforementioned Drew McIntyre?

The fact is that no one really knows what WWE’s plans are after Money in the Bank. It could be that Roman Reigns will dive headfirst back into the main event picture after June 17. If he does, then it’s likely that he will have the same issues he had before. If the company does go in a different direction, then the move will take time and there’s no guarantee it will work. Could WWE make matters worse by elevating yet another guy so quickly? Roman Reigns may or may not be the worst choice after all. 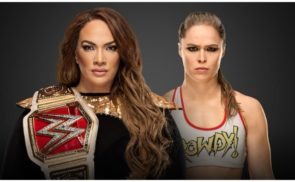 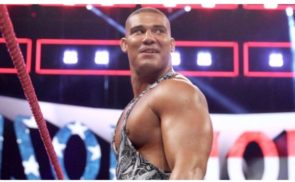