Has Kevin Owens Benefitted From His War With Shane McMahon in WWE?

Kevin Owens will face Shane McMahon in a Ladder Match on the debut episode of SmackDown on the FOX Network. The blue brand will arrive to FOX on October 4 and the two men will battle with both of their careers on the line.

Many WWE fans are surely happy to see this angle finally come to a resolution. Much of that has to do with the fact that Shane has been such a terror on KO and the SmackDown roster as a whole. But the biggest reason why fans are ready to see this end is because for the most part, none of it really seemed to click. It’s been such a misfire that fans are actually wondering if any of it has really benefitted Owens at all.

It was a storyline that came from out of nowhere and it began with a Kevin Owens promo on Shane McMahon. Owens called out the boss’s son and basically trolled the WWE audience in the process. Fans have been complaining about Shane online for several months and Owens brought those complaints to the forefront.

KO said everything that Shane’s critics had been saying and as a result, Owens got over. His promo was immediately compared to CM Punk’s pipe-bomb and his action in the ring was compared to Stone Cold Steve Austin. Owens used the Stone Cold Stunner as a finisher more than he ever had before, as he rebelled against the authority of WWE.

Relive the moment when WWE cuts KO down to size! 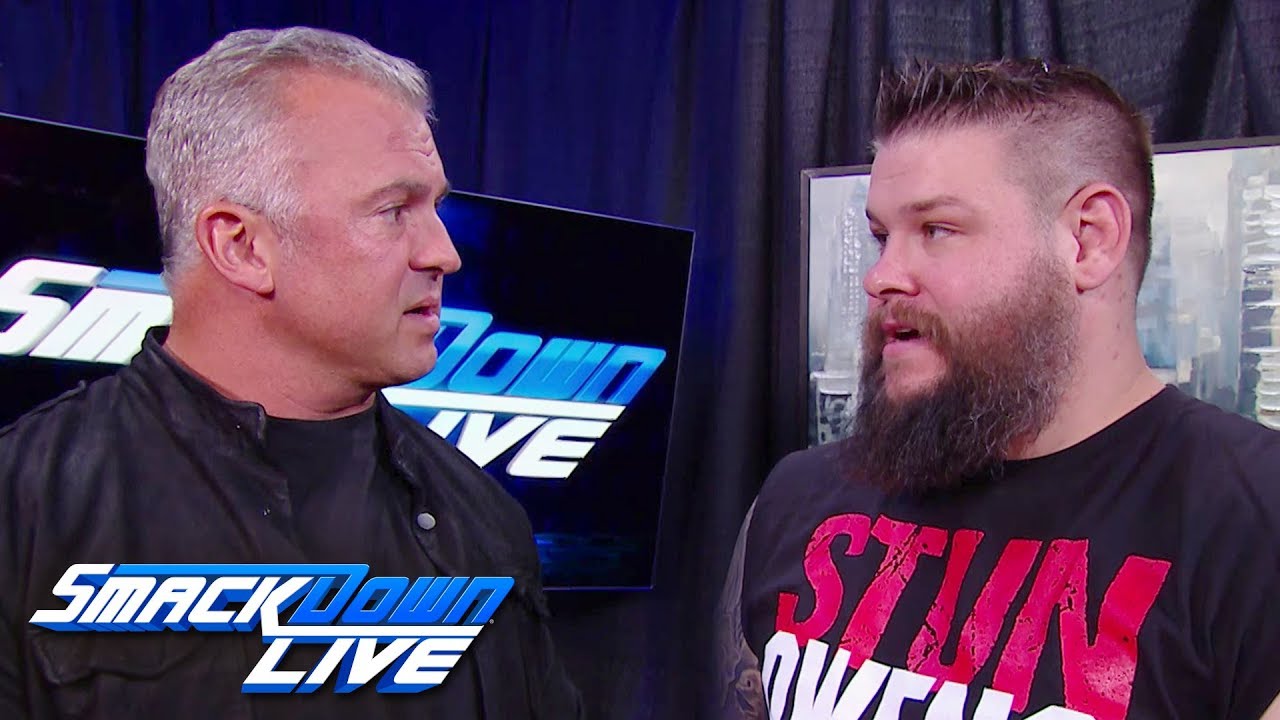 It was a good day in WWE, especially for fans who had been waiting for someone like Owens to come along and shake things up. Like Punk and Austin before him, KO was an embattled Superstar that refused to play by the company’s rules. He was his own man and he was tired of being passed by because of the McMahon Family’s incessant need to be on camera.

Kevin was the right man at the right time and everyone connected to him. They responded to everything he had to say and they responded even more to his work in the ring. Kevin Owens was fearless and he was on the rise. The fans finally had their new antihero and Owens finally had a real shot at the top.

But a funny thing happened on the way to KO becoming the next big thing. Instead of going on a one-man war against The McMahon Family and wreaking havoc on his way up the ladder. Owens was immediately shut down by Shane. No matter what KO did, Shane was unaffected. Owens couldn’t gain an advantage because how could he? Shane is a McMahon after all, which means he’s untouchable.

This never seemed to affect the aforementioned Stone Cold in his war against Vince McMahon. Vince, as the owner of the company, was untouchable as well. Vince’s job title and importance to WWE as a corporation was unimportant to The Texas Rattlesnake. Vince was the one holding him back and Austin couldn’t live with that. So, he did everything in his power to make Vince’s life miserable.

Watch KO get attacked and then fired by Shane! 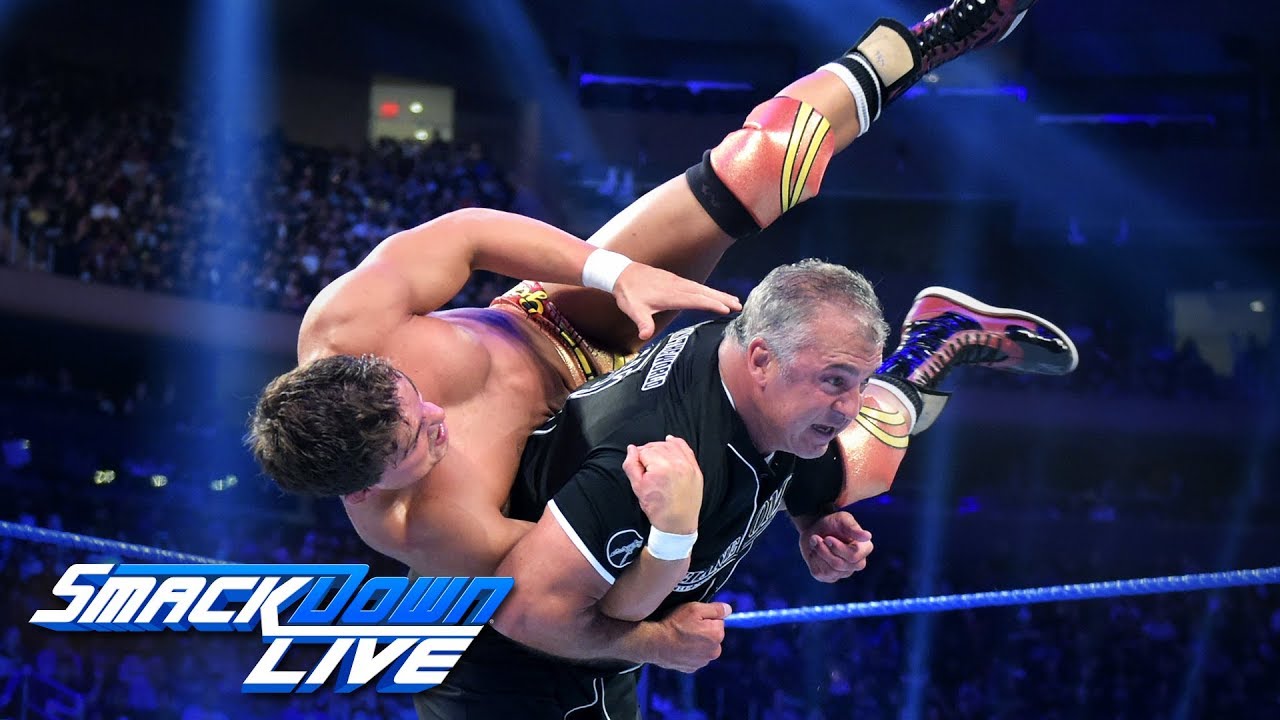 A hefty fine couldn’t stop him. Nothing cold stop him. Stone Cold Steve Austin’s rise was epic and his impact on the pro wrestling business was undeniable. Chances are, this is not exactly what fans expected from Kevin Owens when he spoke out against Shane McMahon. But to see KO’s momentum dead on arrival the moment it began was probably also not expected.

WWE cut Owens’ run short before it even began. Instead of looking like a blue collar hero to the masses who have been waiting for someone to take that very role, Owens instead looked like the weakest possible version of himself. KO was not on the rise after all. So if the plan was not to get him over as the new white-hot antihero, then what was the point?

Many fans believe the answer to that question is very simple. They feel that this was never about Owens, this is about Shane. It’s about getting him over and KO just happens to be the man in the storyline with him. While this seems like the easiest answer, it may actually not be the right one.

Is it indeed possible that WWE Creative truly set out to spotlight Shane simply for the sake of doing it? Is there a chance that the company intentionally overlooked what was best for Owens, for the sake of once again making a McMahon look “good?” The fact is that even though many WWE fans are disgusted with this angle, it’s hard to believe that there was simply no thought put into how all of this would affect Kevin Owens. 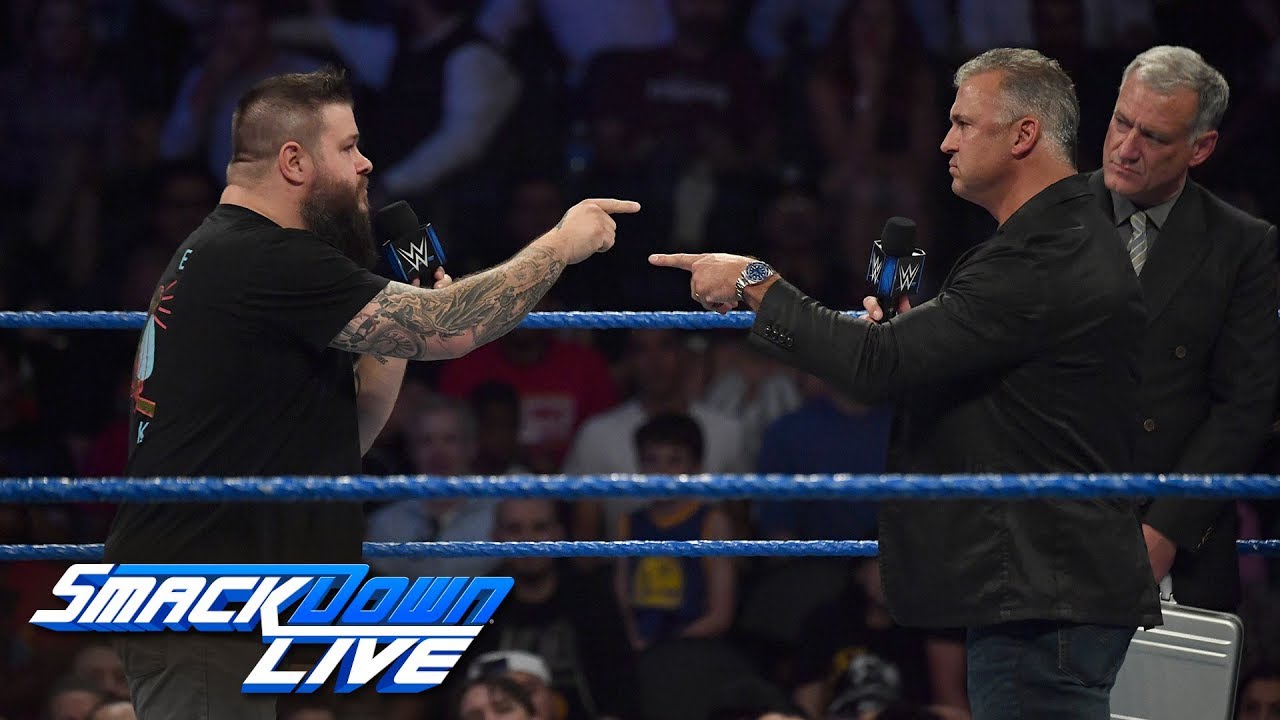 So if that’s true, then the alternative is that WWE has planned this angle with Owens versus McMahon from start to finish. Someone in the company, whether it’s the writers, or the McMahon’s, feel that this storyline has gone according to plan. But what was the plan?

Does Owens look stronger now than he did before? Is he any closer to main event stardom because he feuded with Shane McMahon? Do WWE fans now consider Kevin Owens to be a top tier talent due to his war with the company’s ruling family? If the answer to any of these questions is no, then why did all of this happen?

KO has been a featured star and he’s worn championship gold. He’s been at the forefront of the company and he’s proven his ability to get over in front of any crowd. When a star like him is booked in any angle, the primary agenda should be to add something to his character that will benefit him in the long run. With that being the case, has Kevin Owens benefitted from the angle with Shane McMahon?

No one knows what will happen on October 4. If KO loses, he remains fired. If he wins, Shane is fired. The fact that Shane is a McMahon seems to make no difference because supposedly, his career in Vince McMahon’s company is now hanging in the balance. Maybe all of this is leading to something after all. Or maybe fans are indeed unhappy for all the right reasons.