Kenny Omega will face Jon Moxley at AEW Full Gear on Saturday, November 9. The announcement was made via the company’s social media on September 4 and tickets for the event will go on sale two days later.

This is certainly good news for fans who were anxiously anticipating the match between the two men, which was booked for August 31’a All Out. However that match was cancelled due to Moxley’s bout with a staph infection in his elbow, which had to be addressed before he could return to action. While Jon’s return has yet to be revealed, it’s clear that AEW is indeed moving forward with this storyline. But who will come out on top?

AEW is still in its infancy of course, but many fans around the world have praised the promotion thus far. Tony Khan’s company has delivered a different product, with fresh faces and new angles, which has created an air of excitement around the industry, which hasn’t been felt for quite some time. AEW is definitely a serious player in the game right now.

Perhaps the most compelling drawing point of AEW have been the matchups. Kenny Omega versus Jon Moxley had no chance of happening when Jon was in WWE. Vince McMahon’s company reportedly pursued Omega, but the former IWGP champion was not interested. He chose to stay with his friends in The Elite, which led to AEW. 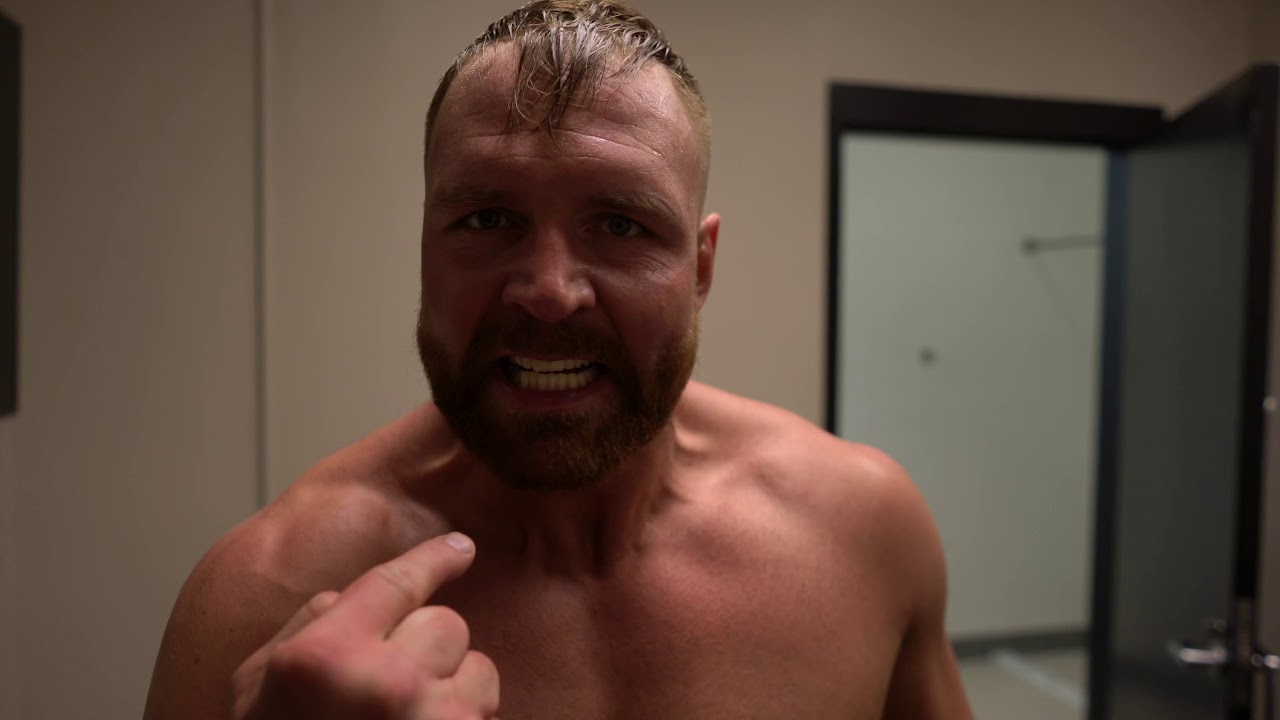 But when Mox got his release from WWE, the opportunity to do something new was finally at his fingertips and he took full advantage of it. Jon journeyed to New Japan Pro Wrestling, where he rediscovered his love for the business. Moxley was free to do what he wanted and more importantly, he was having fun doing it.

However, New Japan was just a stop on Moxley’s comeback tour. His inevitable destination was AEW, where he had already sown the seeds of a major feud with Omega. Though they are two very different competitors, they should have great chemistry between the ropes.

Mox is a fighter in the ring and his style is one of reckless abandon. He throws himself into his matches now with a fervor the likes of which he hans’t shown since before he first signed with WWE. Jon is unpredictable and he’s absolutely fearless. Both of those traits shine through in every match, as he has indeed never looked better in his pro wrestling career. Jon Moxley is a warrior and when he goes to battle, he settles in for the long haul.

Omega is not the brawler that Moxley is, but that doesn’t mean Kenny will not rise to the occasion. Omega has faced Chris Jericho, who also now takes more of a brawler’s approach to his matches. Kenny has also faced Minoru Suzuki, whose brutality is legendary in New Japan. Omega took the best that both men had to offer and he kept coming back for more.

Watch highlights of Omega vs PAC!

Kenny’s character is very theatrical and much different than the no-frills presentation of Jon Moxley. Omega is all about his performance in the ring and delivering the best possible version of himself that he can. Kenny was on top in New Japan because of this and because of his ability to work with anyone on the roster. He and Moxley should be a perfect fit. So who goes over at Full Gear?

AEW has put forth the notion that Kenny Omega is in a rut. It’s an idea that has been discussed on AEW programming, most recently with his loss to PAC at All Out. It’s as if Omega is stuck in neutral and just cannot find a way to overcome his current circumstance. While some pro wrestling fans would perhaps not find this to be an issue for Omega, the same is not true of AEW.

Wins and losses will supposedly matter more in AEW, which means that going on a losing streak is indeed a very big deal. That’s especially true of Omega, who has enjoyed the top guy spot over the past few years. He came into the company with a wealth of knowledge and experience behind him. He also came with the championship reputation that fans now expect from him.

The audience is always quick to recognize when talents begin to fall in the rankings and rather than run from that fact, AEW is meeting it head-on. So when the company declares Omega to be in trouble, then he most certainly is.

But there’s plenty of time until Full Gear on November 9. AEW will make its television debut on October 2, live on TNT. That night will begin AEW’s weekly programming, which means the roster will be in a groove when Full Gear takes place. Omega will likely be back to his winning ways by that time, so his record will not be an issue.

Of course Moxley’s record is something else altogether. How will Jon be booked when AEW goes full-time? Will he be that uncontrollable wildcard, or will he take that persona and elevate it to the world championship level? It’s impossible to know how AEW will operate after October 2 and much of the speculation by fans may, or may not, be correct. But for those who were hungry for the new era that AEW represents, the unknown is indeed a very welcome thing. 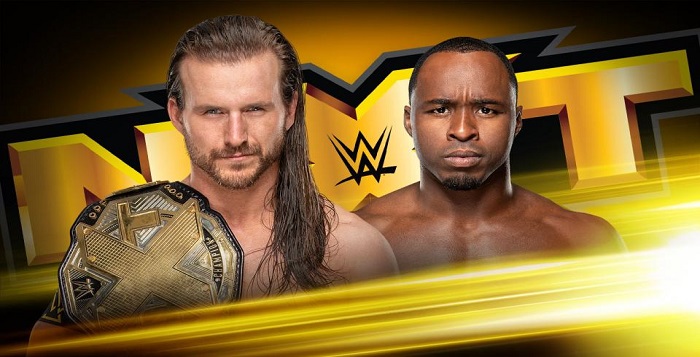