Jon Moxley is one of the top names in the pro wrestling business right now and he’s arguably the most must-watch talent  in the world. Moxley is in the midst of the G1 Climax Tournament in New Japan Pro Wrestling, a company where he’s gone undefeated thus far.

In fact, he’s only lost one match since leaving WWE. That loss came in a tag team match and he wasn’t the man pinned. All of this is a far cry from where Moxley was in WWE as Dean Ambrose and it’s further proof that the man behind the name indeed made the right decision by leaving. There is no denying that Jon Moxley has become the hottest star in the industry.

Win/loss records do not always tell the whole story and fans know that. Many factors go into how a star is booked, especially in WWE. But it’s impossible to ignore just how vastly different things are between now and then.

As Dean Ambrose, he went 3-9 in his last 12 WWE matches. Since he left WWE, Moxley has gone 11-1. While critics say that none of this matters in the long run, it does shed a light on how much Moxley is valued today, versus how little he was valued before. It’s as if a switch was flipped when he left WWE and he became an entire new person afterward. But isn’t that the point?

Watch the highlights from Moxley vs. Ishii!

Longtime WWE fans have seen this story before. A guy is unhappy so he leaves and suddenly, he gets happy. He or she falls in love with pro wrestling like never before and they become born again as a talent. Their excitement returns and they have a point to prove to the company that didn’t give them enough in the first place. But while fans are familiar with this story, it’s never happened quite like it has with Jon Moxley.

Mox didn’t complain when he was in WWE. He never whined, he never griped and if he did any of those things, he never did them in front of the fans. Jon has never been a social media kind of guy and that benefited him during the last several months of his contract. WWE didn’t want Moxley to leave and he reportedly turned down a very generous offer to stay. But had he told the world how unhappy he was and how much he wanted out, how would that have affected his reputation? Would fans have still been on his side, or would they have turned on him in the end?

Jon got exactly what he wanted and now he has a new lease on life. Fans have followed his every move from the moment he returned to the independent circuit and they can obviously see how happy he is. Every time he steps into the ring now, he’s having the time of his life.

He’s free to be himself and he can do what he wants, when he wants to do it. There are many WWE Superstars who would surely love a chance to get what Moxley has, but Jon waited a long time to finally get his way.

Watch highlights from Moxley vs. Cobb!

Moxley earned this new run and it’s clear that he’s making the best of it. Jon Moxley indeed bears little resemblance to Dean Ambrose at this point and that’s surely by design. Moxley is a dangerous individual and more importantly, he’s a winner. It’s definitely not the same man that fans knew from WWE.

Jon has said he’s going to win the G1. But he’s not the only one saying that of course and while he does have a shot, it’s hard to believe that New Japan would put him over in the tournament. That’s because Moxley is working in the company on a temporary basis, before he joins AEW full-time in October.

Cody Rhodes’ company is going live on the TNT Network on Wednesdays and many of the talents involved took bookings in other places until the fall. Moxley is one of those talents. So while he’s become the talk of New Japan, the fact is he likely will not be around past October. But that does not mean he won’t reach some serious milestones before he leaves.

He’s already accomplished quite a bit during his time in The Land of the Rising Sun. He’s currently the IWGP United States champion. He’s over with the crowd and he’s proven that he belongs on the roster. But he’s also earned the faith of New Japan and that’s obvious by his booking since he came onboard.

Moxley has pinfall victories on Tomohiro Ishii and Jeff Cobb, two men that are considered to be among the best in the company. The match with Ishii in particular is on many fans’ short list for 2019 match of the year. But the same could also be said of Jon’s match with Shingo Takagi, which definitely stood out as a top bout of the tournament.

But while Moxley is certainly not done in New Japan, it’s hard for many fans to not look past this run and focus on AEW. Considering how far Moxley has come since leaving WWE, as well as how much he’s connected with the Japanese crowd, it’s safe to assume that he will enter AEW with a world of momentum. That’s a very good thing, as the new company needs top stars who can bring their own spotlight along for the debut on TNT.

Jon Moxley is a bigger star now than he was in WWE and he doesn’t appear to be slowing down any time soon. He’s seen his share of hard times and now he’s living on the end of the lightning bolt. It’s a spot that he thrives in and it’s one that he completely owns. This is Jon Moxley’s time and he’s only just getting started. 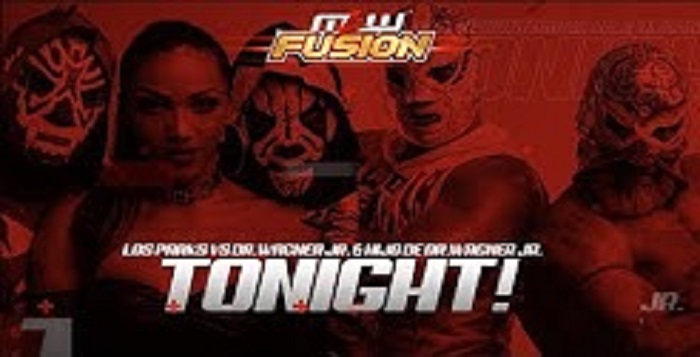 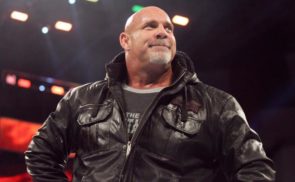