Bryan Danielson is hitting his stride in AEW. The American Dragon worked two of the toughest men in the industry on back to back nights and went over in both matches. First, Danielson battled Minoru Suzuki in a brutal war on the October 15 edition of Rampage. He then fought Bobby Fish in a highly competitive match on the following night’s Dynamite.

In both instances, Bryan was definitely on his game. He’s reminding fans of just how good he is between the ropes. He’s also getting back to his catch wrestling roots, which made him a legend in Ring of Honor. There’s no doubt that Bryan Danielson is once again a killer in the ring. So is he on his way to the AEW World Championship? 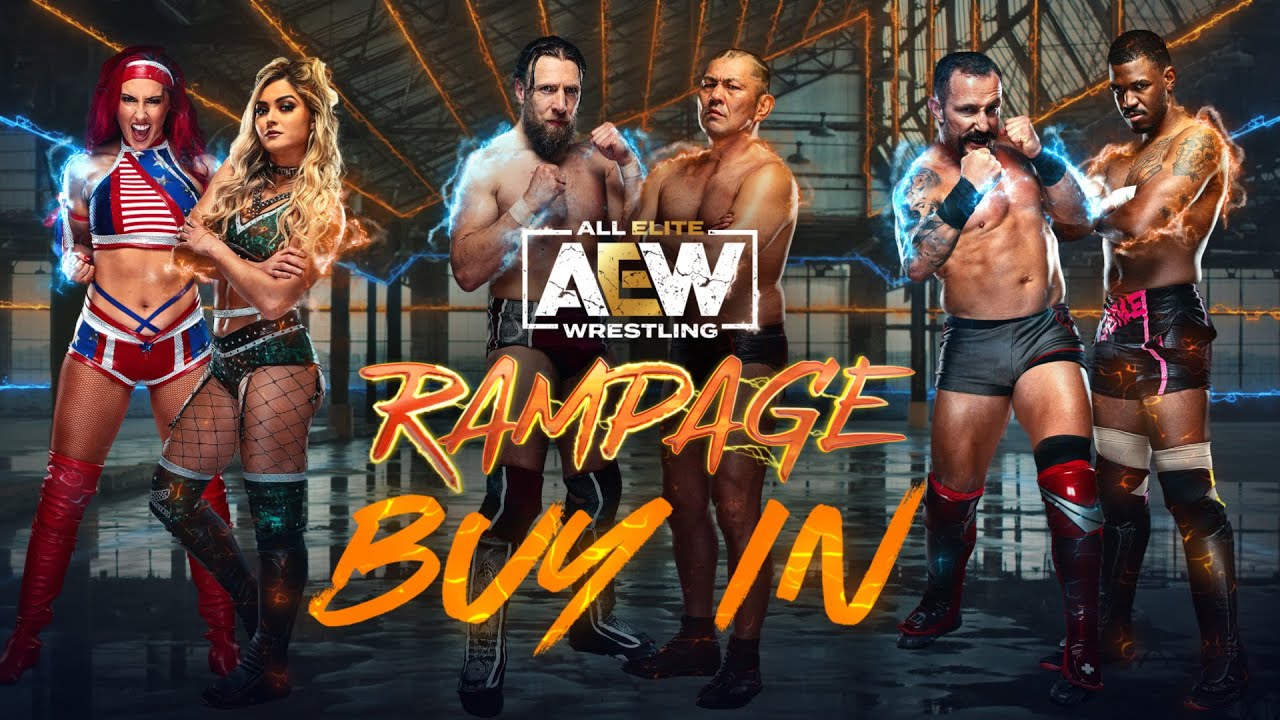 DANIELSON vs SUZUKI, FISH vs MORIARTY and CONTI vs GARRETT | Buy In LIVE 10/15/21

Return Of The Dragon

For many longtime fans, this is the Bryan Danielson that they’ve been waiting for. He’s deliberate with his strikes. He’s stiff with his kicks and he’s violent with his knees. Everything he hits looks painful and every time he runs, he’s full throttle.

This is the man that was missing from WWE. Daniel Bryan was a mix of two different stars, as he was one part indy wrestler Bryan Danielson and one part polished sports entertainer. He didn’t need to maul anyone in that company and he certainly didn’t need to look like a grizzled shooter.

Daniel Bryan was a confident grappler who worked the camera and understood what it meant to get over. He became what that company wanted and he was a star. This wasn’t a bad thing for WWE fans, who did fall in love with his character. They supported him throughout the Yes Movement and respected him for his work between the ropes.

But when he left the company, he once again became who he really is. Bryan Danielson is indeed that accomplished shooter, the man who can legitimately tie up his opponent on the mat and force a real submission. He has a true love for the art of professional wrestling and he’s constantly seeking to challenge himself in the ring.

So now that Danielson is once again in his element, AEW fans are seeing the man that always was underneath it all. He is on a roll right now and nothing appears to be standing in his way. The American Dragon was ready for the next phase of his career and he’s proving that every time the bell rings. So is the AEW World title the next logical step? 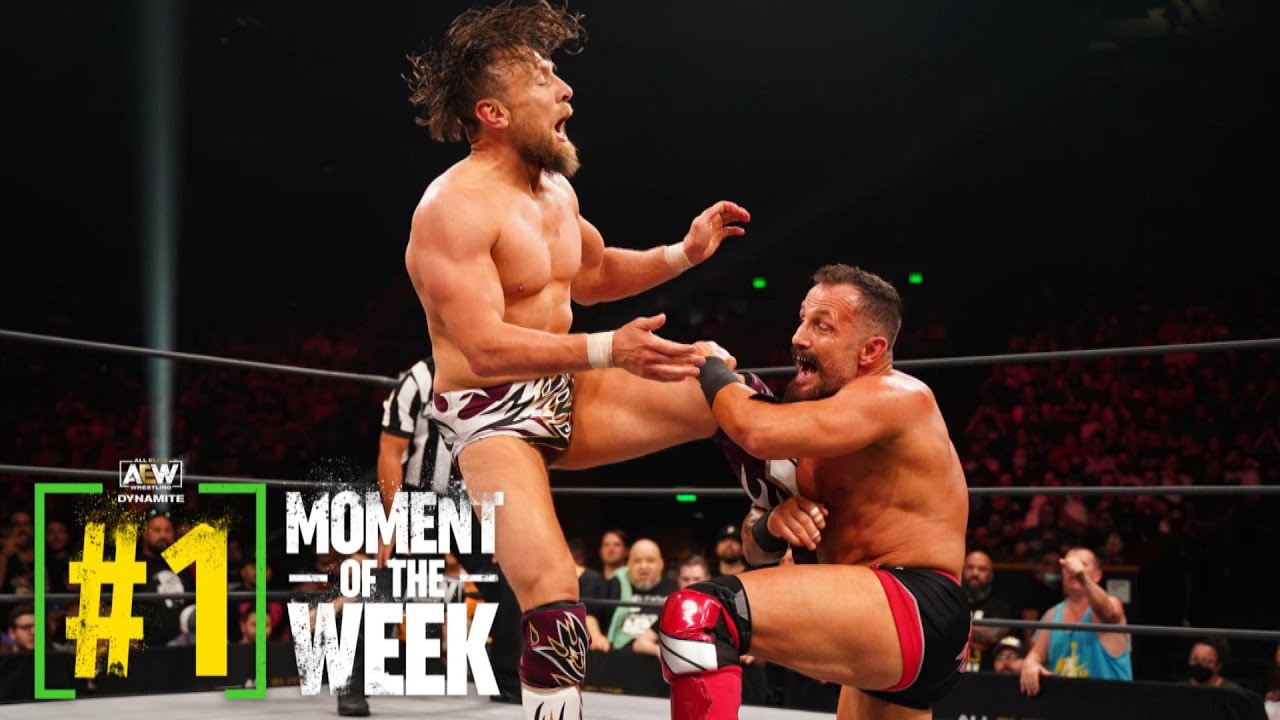 An Old Rivalry Has Been Renewed: Bryan Danielson vs Bobby Fish | AEW Dynamite, 10/16/21

Once a talent goes on a winning streak, especially against notable opponents, his destination point becomes clear. This is not a matter of Bryan Danielson beating rookies in two minute squash matches. Danielson is facing some truly tough guys and he’s coming out on top every time. There’s no question that Bryan is a contender and he is in the world title picture.

It’s an inevitable arrival for Danielson. From the moment he signed with AEW, he was expected to move up the food chain. It’s a spot that he’s held before and it’s one that he’s proven he can handle. Danielson is a top guy and no matter how many times he works underneath of the top slot, he’s perhaps not living up to his full potential.

Day-one AEW fans would possibly not agree with that sentiment, however. They believe that the company should feature homegrown talents at the top. Jon Moxley was the world champion of course, but he was widely accepted by the AEW faithful. The same was true of Chris Jericho. But Kenny Omega is an AEW star from the beginning of the company and so is the cowboy that will likely beat him.

Hangman Adam Page is once again the No.1 title contender. The showdown between him and Omega for the AEW World Championship is coming at Full Gear on November 13. Many fans expect that Page will finally win the strap and take his place at the top of AEW. It’s a spot that he has earned and he will surely work harder than ever before to prove he deserves it. But where does that leave Bryan Danielson? 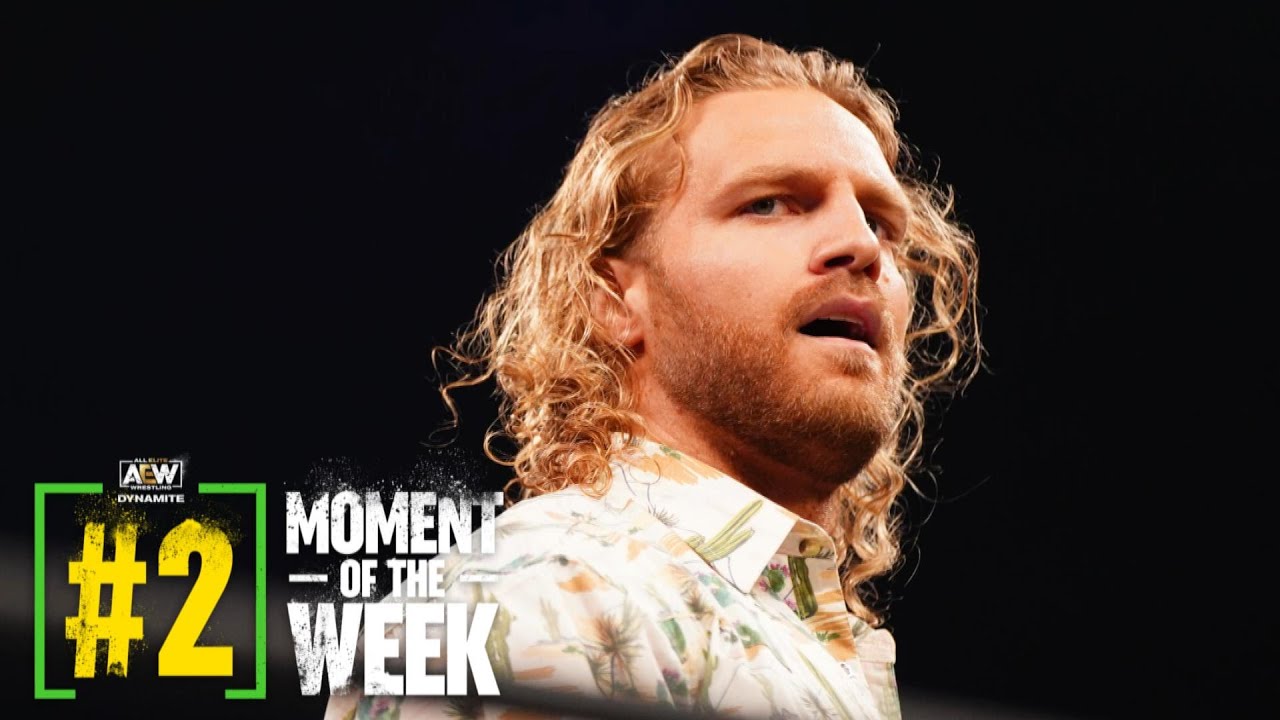 The Dragon is part of AEW’s World Championship Eliminator Tournament and that tournament’s final will be decided at Full Gear. Many believe that Danielson is a lock to win and if he does, he gets a world title shot. So if Danielson does indeed go over, when will he receive his championship match?

AEW has yet to announce the next big event after Full Gear. But it’s likely going to be Revolution, which last took place on March 7, 2021. However it seems unlikely that the company would sit on Page versus Danielson until March of 2022. Does that mean AEW fans will get the match on live TV?

For Bryan Danielson, this may not even be about the AEW World Championship. Danielson is happy in his new company and he’s excited to be surrounded by the rising stars of AEW. Maybe that’s enough for him. Perhaps any talk of titles is premature at this point and it’s quite possible that Bryan will not wear a championship anytime soon.

But considering the path he’s currently traveling, it seems that he’s destined to be the world champion. If so, then he will become the first man to hold the AEW, WWE and Ring of Honor World Championships. It will be a history making moment for himself, as well as AEW.

The most important part of this of course is the fact that fans are getting the real Bryan Danielson. This is a man who put in the hard work, dedication and commitment to his craft, in every company that featured him. Danielson is once again doing things his way and best of all, he’s having fun in the process. Anything that happens in addition to that is perhaps more than his fans could’ve ever expected. 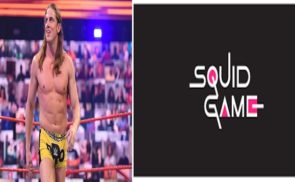