Bayley vs. Sasha Banks is the Hottest Angle in WWE

Bayley and Sasha Banks have been at odds over the past several weeks and it’s having an effect on both women in WWE. The heat between them has fundamentally changed the way each one has been booked and fans have anxiously waited to see where it was all going.

The fans finally got their answer on the June 25 edition of Monday Night Raw. Bayley and Banks were working a six person tag match with Ember Moon against The Riott Squad and the match ended with a shocker. Banks was rolled up for the pin and after the bell rang, Bayley snapped. That snap led this angle to become the hottest one in WWE.

The Superstar known as “The Hugger” had hate in her eyes and contempt in her heart when she brutally attacked her former best friend. Bayley destroyed The Boss in a beat down that rivaled anything seen from their male counterparts. The crowd cheered its approval as Bayley dismantled Banks, leaving her for dead outside the ring. 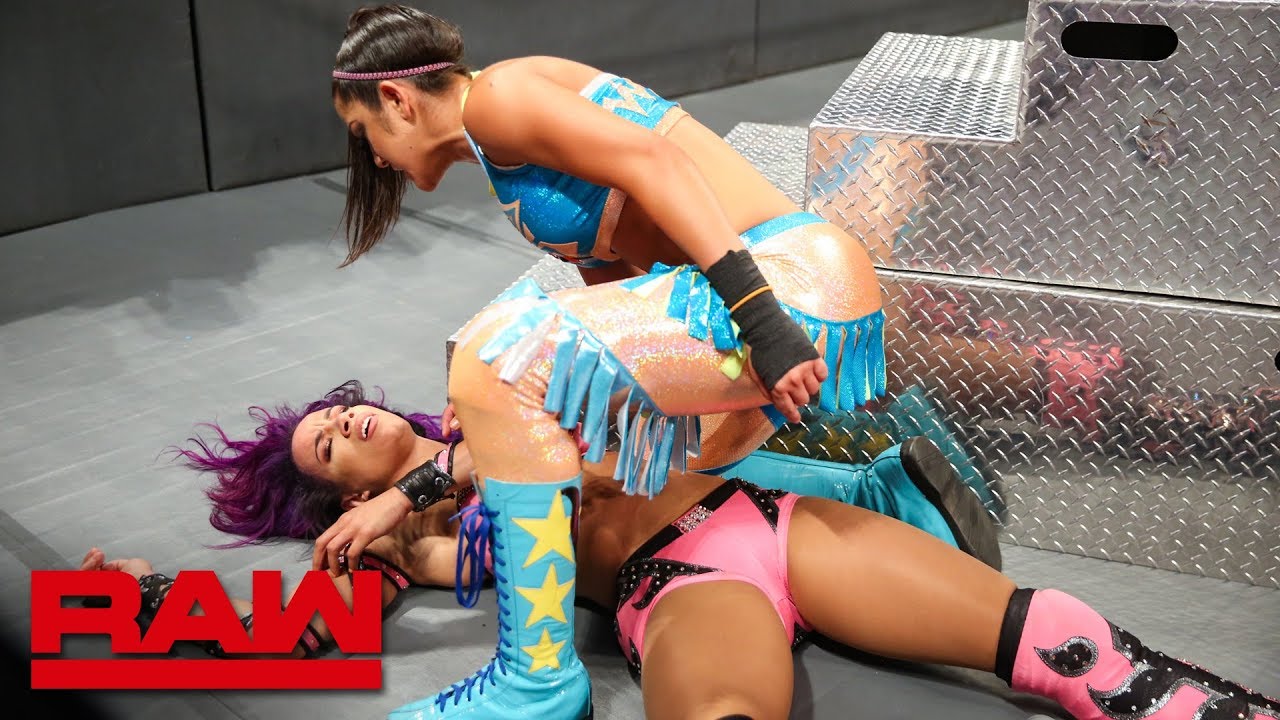 Bayley’s status as the perennial babyface wasn’t a concern. The ramifications of the event did not matter. The only thing fans cared about was the carnage playing out before them. Was the crowd bloodthirsty? They had no reason to turn on Sasha the way Bayley had. But the reaction had less to do with disliking Sasha than it did with liking Bayley.

Bayley’s squeaky clean persona was perfect for her in NXT. It was perfect for a while on the main roster. But as time went on, her character became an issue. She drew comparisons to John Cena because she was just too good to be true. No one could face the adversity she faced and still wear a smile. It just wasn’t believable and more importantly, it wasn’t very interesting.

The ironic part was that fans wanted to like Bayley. They wanted to cheer her on. She is a very likable person and she definitely has heart for the business. She is different than every other female Superstar in the locker room and she is a member of the Four Horsewomen. Bayley was part of the Women’s Revolution and became a star because of it. But many fans did not recognize her importance or appreciate her work because of her booking.

So when she tore into Sasha Banks on Raw, Bayley was cheered because she was finally showing something new. She was coming out of her shell and developing an edge. Bayley was becoming the fighter that everyone knew she was. This Bayley was no pushover and no one was going to intimidate her anymore.

Bayley’s act of violence on Raw has catapulted this storyline to the top of WWE. The feud between Bayley and Sasha is still in its infancy as there’s surely a lot of work to do but right now it’s on fire. However that fire must burn for quite a while because the eventual showdown should happen at SummerSlam. 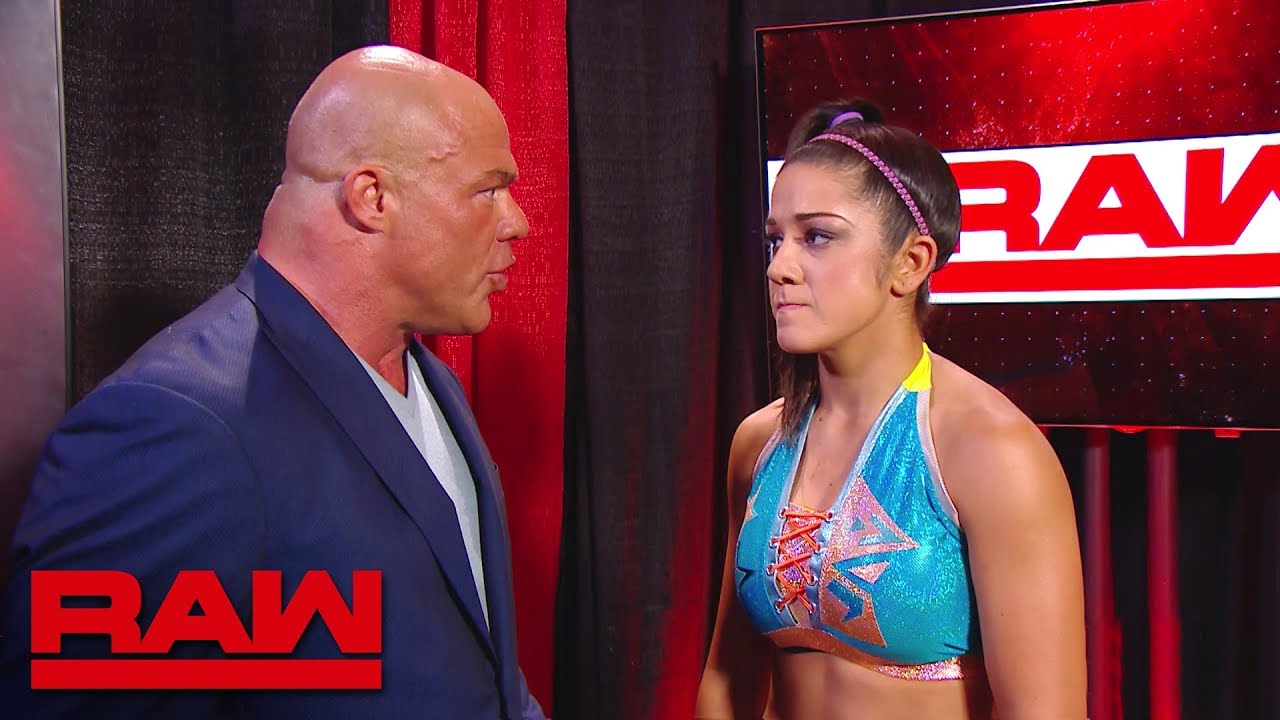 SummerSlam is the absolute best stage for the two to wage war. It’s a high profile event and it’s the perfect night for Banks and Bayley to give fans the match they’ve been hoping for. It’s a feud that doesn’t need a championship, which makes it even more desirable. Bayley and Sasha are in the midst of a rivalry that is deeply emotional and extremely personal. It’s a broken friendship, a relationship that should have stood the test of time. But it’s over now.

Ego, jealousy and competitiveness flow from this feud. Fans can relate to all of those elements and they feel the hurt that Bayley felt on Raw. She is a tragic character, a woman that always did the right thing but always came up short because of it. Sasha was supposed to be her friend. She was supposed to have her back. But now it looks as though Bayley and Sasha could become lifelong rivals.

Theirs is a rivalry that lives on a rock solid foundation and it’s one that could last for quite some time. How could their face-off take place anywhere besides SummerSlam? Why would WWE move on the match this early, thus creating the possibility of a cooling off period later?

The problem is that SummerSlam doesn’t happen until August 19 and that may simply be just too much time. The temptation to book Bayley against Sasha at Extreme Rules on July 15 will likely be impossible to ignore. If that’s true, then WWE must find a way to book back-to-back matches and keep the crowd fully invested along the way. So how will that happen?

Raw General Manager Kurt Angle has ordered both Bayley and Sasha to get counseling in an effort to solve their problems. It’s unknown what that means and many fans are likely holding their breath in hopes that the company does not resort to comedy. After all, this storyline has been no laughing matter and there’s no reason to take that route now. 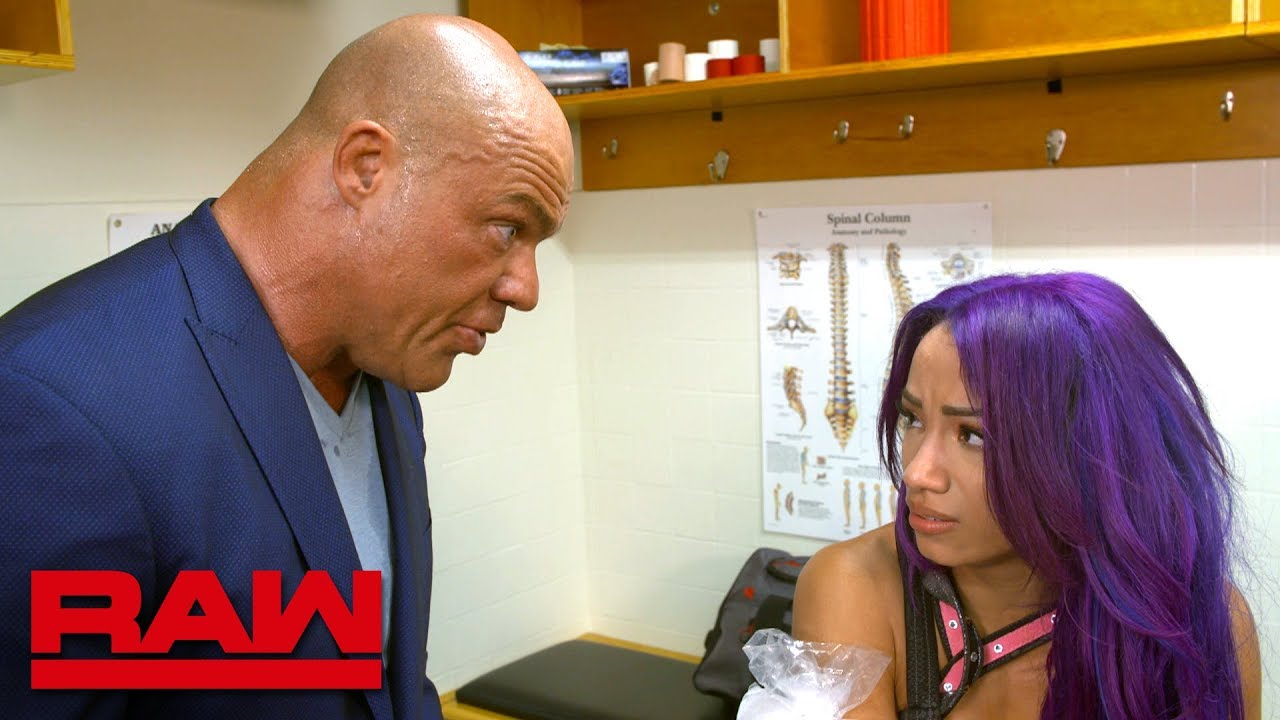 But anything can happen, especially considering the recent reunion of Team Hell No on SmackDown Live. Dr Shelby helped Kane and Daniel Bryan during their first run as a tag team. What if he lends a hand to Sasha Banks and Bayley? Would WWE actually risk ruining the heat between them for the sake of a few cheap laughs?

The fact is there’s so much great material to work with between Bayley and Banks that it’s indeed enough to last beyond just one match. As long as both Superstars commit to making the rivalry work and as long as WWE focuses on getting them over, then the sky is the limit. Bayley and Sasha are so hot right now that they could conceivably main event a pay-per-view, even without a title in the mix. Could that happen at Extreme Rules?

Bayley’s growth on the main roster is still taking place but there’s no doubt that she’s finally turning a corner with her character. Bayley is interesting again. She’s complex now as she has a new layer to her personality. Her feud with Sasha Banks could become one of the most memorable of 2018. These two are just getting started. 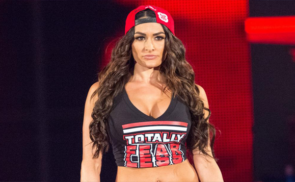 Video: Nikki Bella Will Streak If You Vote For Her 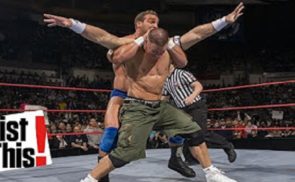