AEW broke one million viewers for the fourth week in a row with the August 4 edition of Dynamite. According to TPPW, The show drew over a 1.10 rating. This run began four weeks ago with a 1.02, followed by 1.14 and a 1.10. It certainly seems that Tony Khan’s company has been growing in popularity over the past month  and much of that growth is due to the return of live crowds.

Those crowds came back after spending the bulk of 2020 watching from home, due to the COVID-19 pandemic. Lockdowns in the United States prevented AEW from running events in front of fans and the same was true for WWE. Now that the pandemic is beginning to heat up once again, it could be that states will shut down as they did before. If that happens, will AEW’s momentum suffer as a result?

The idea of a professional wrestling show without a live audience was nothing but a novelty in years past. Empty arena matches were extremely rare and hardly ever happened. Perhaps the most famous one featured The Rock against Mankind, which WWE aired back on the January 31,1999, Halftime Heat. 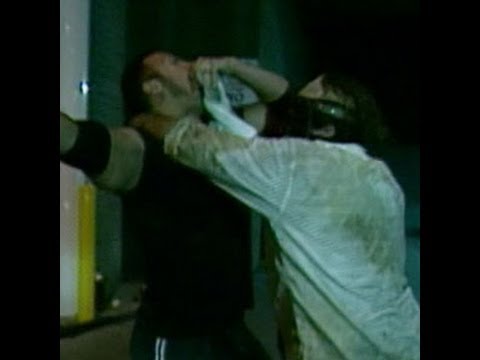 But thanks to the pandemic, empty arena matches became the norm for WWE. However that was not the case for long in AEW, which inserted wrestlers and crew members at ringside during TV. It was a bold move in many ways, but the company was reportedly testing the roster on a regular basis, ensuring that everyone was as safe as possible.

The move immediately made a difference for many fans. AEW’s product was livelier and the talent seemed more in tune with the matches because of the background noise. Eventually, fans were allowed back, but in a reduced capacity. The AEW faithful responded positively to the shows on TV, which offered a much easier viewing experience. So by the time fans actually did return, the difference was not quite as extreme.

Night one of Fyter Fest took place on July 14, marking week one of this four week ratings run. That Dynamite happened live in Texas and AEW has been moving forward since that night. While the company often beat rival NXT head-to-head in the ratings over the past year, it didn’t see this type of consistency until now.

As the weeks have gone by, excitement for the AEW product seems to have heightened. This is because of the programs themselves, which has featured some of the best wrestling and high profile matches that AEW has ever presented. It’s also due to excitement which is building thanks to the possible arrival of two first-ballot Hall of Famers. 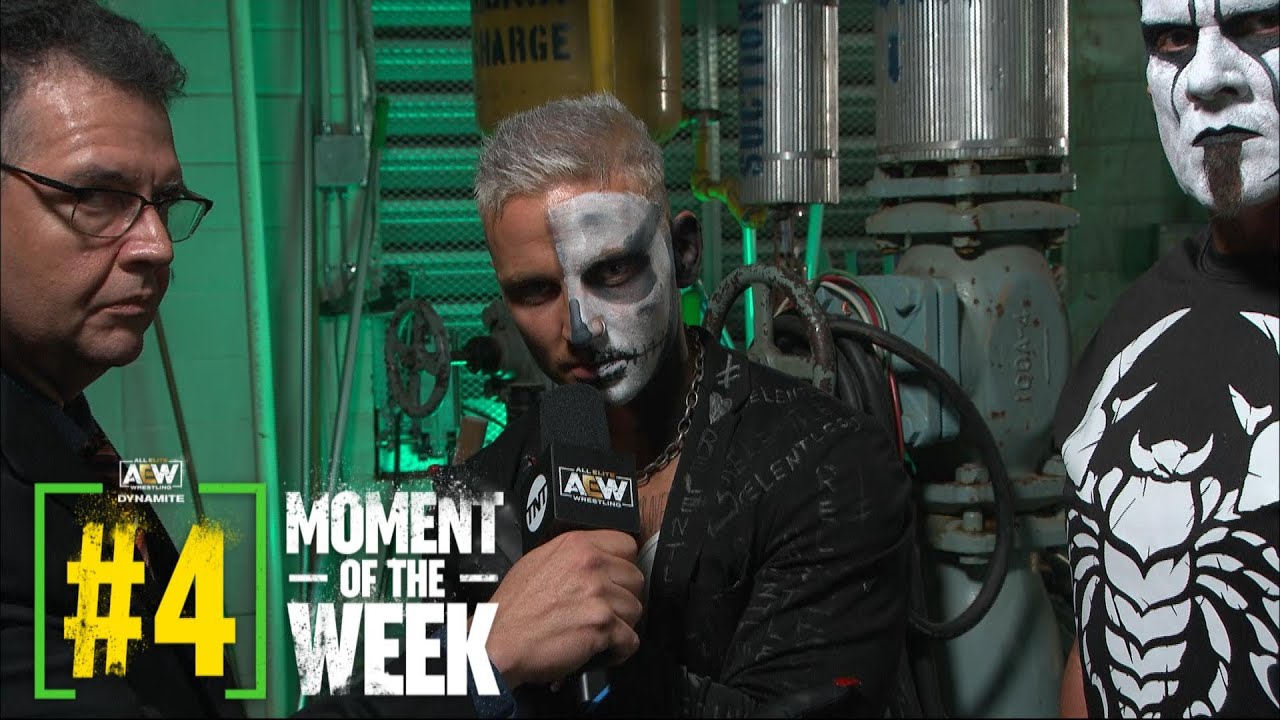 Both CM Punk and Bryan Danielson are heavily rumored to be coming to AEW. While many fans believe the arrival of both stars is imminent, speculation continues to run rampant online. This has likely caused more viewers to tune in, while reinforcing the loyal audience that AEW already has.

Then there’s the stars who have already signed with the company in recent months, most notably Malakai Black. Black’s AEW run is only just beginning, but already he’s got the wrestling world taking after soundly defeating Cody Rhodes on the August 4 Dynamite. Add this to the ever growing popular roster that AEW employs and it’s easy to see why the buzz around the company exists.

But what happens if the fans who are responsible for feeding that buzz, are locked down again? What if AEW Dynamite and all events moving forward, are cut back to the scattered crowds that the company was forced to use before? Will the viewing experience change and if so, will the ratings dip?

There are a few factors to be considered, not the least of which is that people just don’t watch pro wrestling the way they did in years past. This is not the same highly popular business that drew in fans of all ages who couldn’t wait to watch The Monday Night Wars between WWE and WCW. The majority of that crowd left and may never return. A good number of the diehard pro wrestling fans are still around and that’s a good thing for every company. Those fans are loyal and they’re committed to the industry. 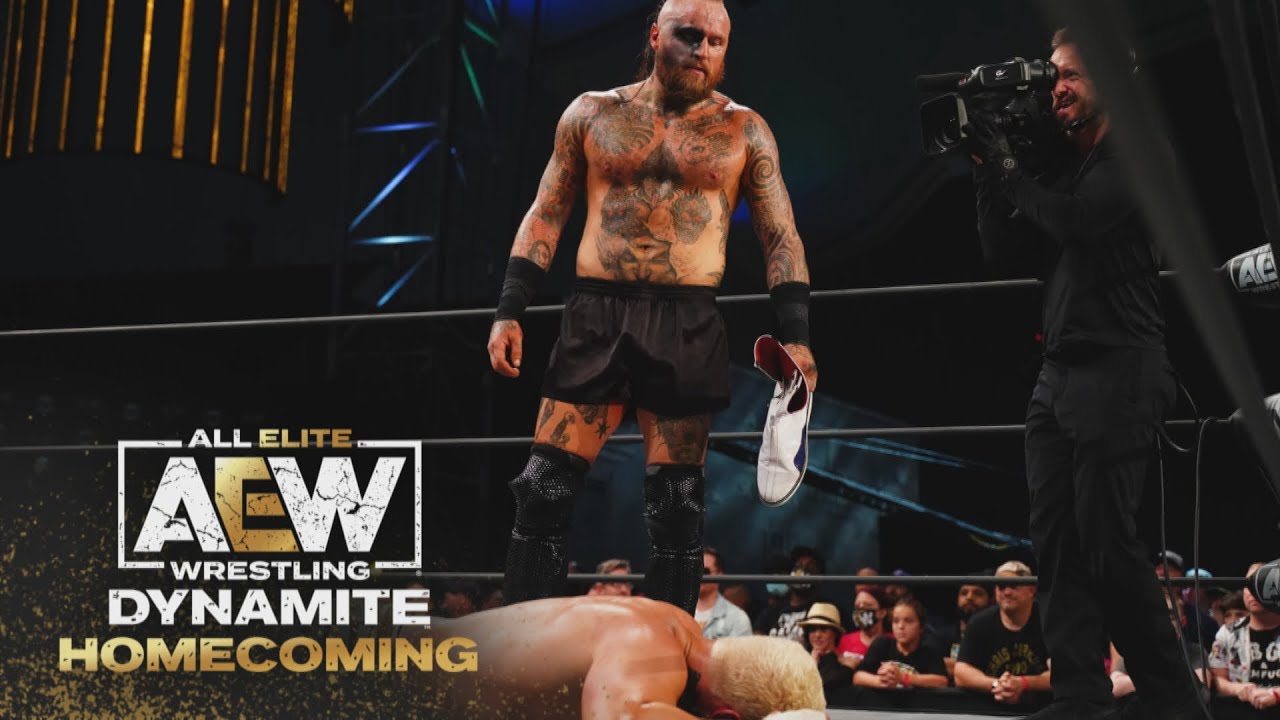 But while drawing over one million fans four weeks in a row is great for a three year old company, it’s still not what it could have been before. That’s no reason to not get excited about what AEW is doing of course. But it is a reason to take the ratings number into consideration with today’s climate of viewership and keep it in perspective.

Then there’s the fact that AEW fans who have supported the company since day one will likely continue doing so. Live crowds won’t impact their decision and maybe they never will. Plus, if Punk and Danielson do come to AEW, ratings should still be strong for their debuts. Live crowds likely won’t impact that either.

However the fans who are just now coming onboard are not only watching the product on TV, they’re surely coming to the shows as well. If they’re locked down and can no longer attend, will they then stop watching? It’s hard to support something if there’s no real access to it. Perhaps that’s more of a problem than anyone really knows. 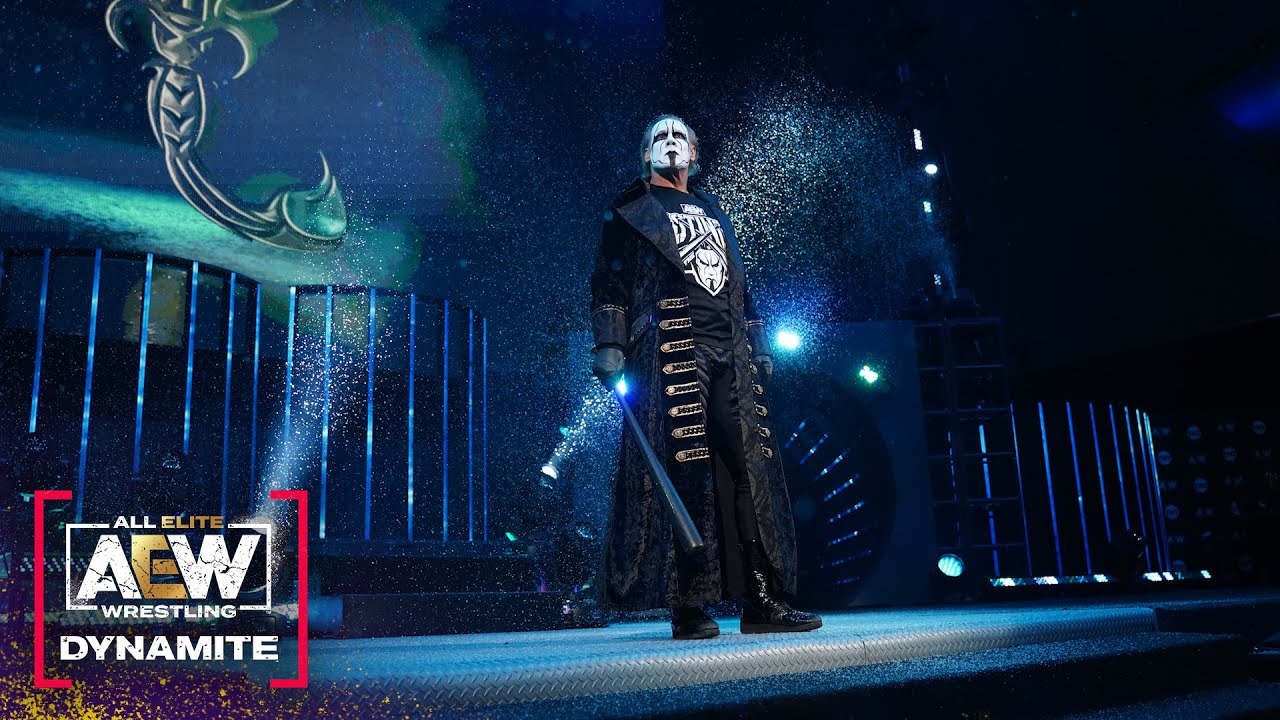 Huge Debuts, Surprises, Title Changes: What was your favorite moment of AEW in 2020?

The truth is that for many fans, AEW feels like their wresting promotion. The company is something new and different, without all of the history and problems that WWE has by comparison. To those fans, it’s much easier to jump in with AEW than any other pro wrestling company right now. AEW is simply more accessible.

But the addition of live crowds is important and pro wrestling is meant to take place in front of an audience. While AEW’s loyalists will likely remain just that, the move to gain new fans could grow exceedingly difficult with no tickets. The men and women on AEW’s roster have worked much too hard to lose a step now and the same is true for the company overall.

Fans can only hope that if the lockdown returns, that AEW can once again adjust and improvise as it did before. With any luck, the company will do exactly that. 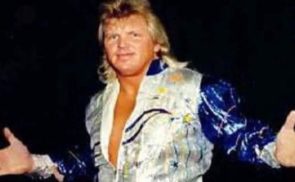 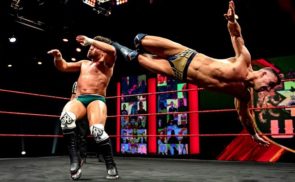