Oh, you thought the releases were finished? Nope. Today WWE confirmed that it was releasing two of it’s NXT superstars.

Fulton has been with the company since September 2012, joining SAniTy in September 2016 before being removed from the group and replaced by Killian Dain due to a legitimate injury he had suffered.

Fulton took to his Twitter account to speak about his release. Suffice it to say, he is excited about what is to come and he promised to be back in the future and show why he was meant to be there.

Later on in the day, Pro Wrestling Sheet confirmed that NXT trainee Leo Gao was also released from his contract.

Gao’s release may stem from a neck injury he suffered over the summer. While he never performed on television, Gao was loved by the members of the WWE Performance Center following his tryout in China.

Gao took to his Twitter account to say that he wasn’t expecting his release, but he will keep on smiling and so should you.

Here is what he said:

Life is like a box of chocolates, you never konw what you're going to get.So should be keep smile! pic.twitter.com/yGVHL9gB3B

Since you are more likely to be familiar will Fulton, we suggest you take a look at the following video that shows how hilarious Gao was down in NXT, as he imitates ‘Stone Cold’ Steve Austin in front of his peers. 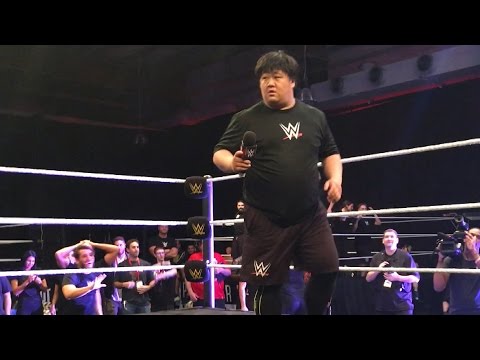 Which of these two athletes will you miss the most? Did you see either release coming? Let us know in the comments below or over on our Facebook page or Twitter account. Additionally, you can find me on Twitter at @SOSNH1995. We also want to remind you that we have a Newsletter you can sign up to. This will allow us to send you the best news in one place via an email. We also have the Wrestling Rumors app that we encourage you all to download to get updates faster than they release on our various pages. It is available on Android and iOS devices. 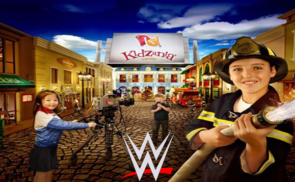 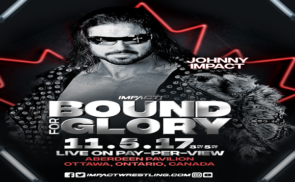