WWE has heavily promoted the women’s revolution in the past few years. In a new DVD on the topic, WWE has neglected to include two pivotal names on the cover, as reported by Ringside News.

WWE have revealed the cover art for the new DVD titled ‘Then. Now. Forever. The evolution of WWE’s women’s division.’

Several notable women in WWE history over a number of different eras were included in the cover, even including newcomer Ronda Rousey.

That said, WWE have actually neglected to feature Chyna and AJ Lee on the cover. This is interesting, as Chyna did wonders for the division and was the first woman to ever enter a Royal Rumble match, while AJ Lee helped spread the #GiveDivasAChance hashtag and really kickstarted the women’s revolution in the eyes of many.

It is worth noting that at this time, we don’t have any confirmation on what the content of the DVD is, besides that it comes in the shape of three discs of content.

You can find a video below from Lee as she blasts the Divas division amongst the #GIveDivasAChance campaign: 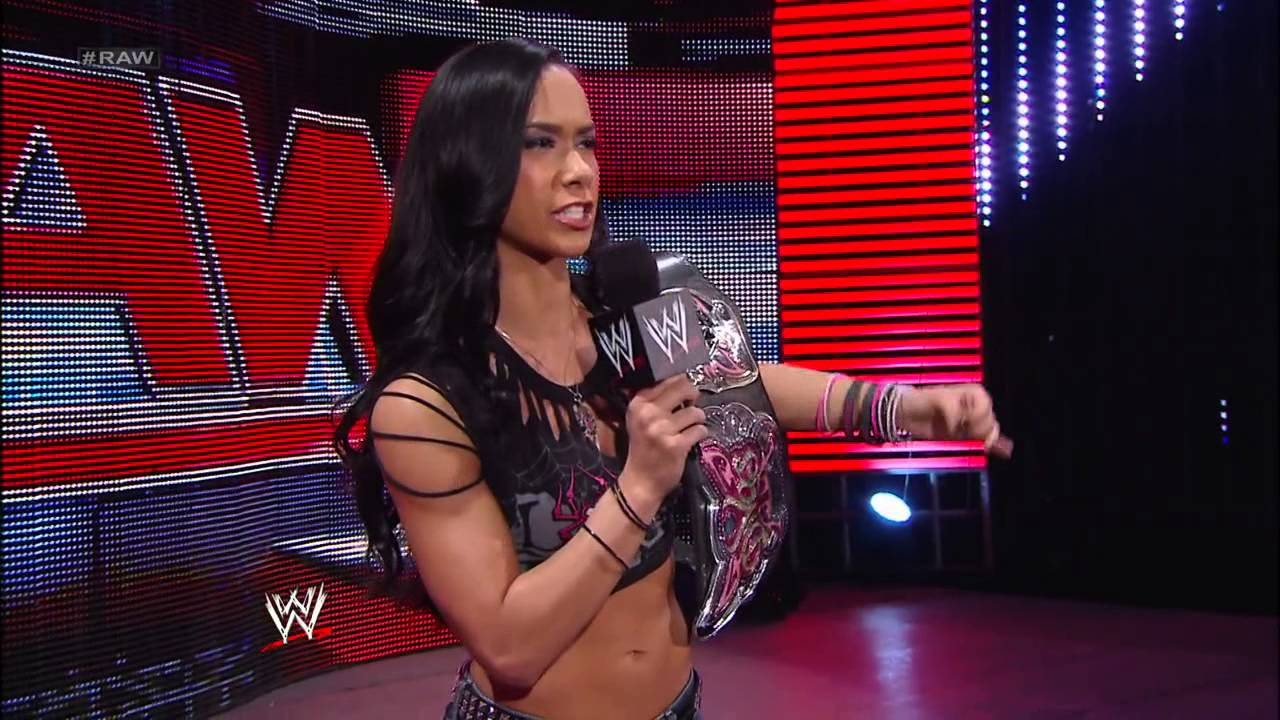 What are your thoughts on those two Superstars being excluded? Do you think they’ll make the DVD? 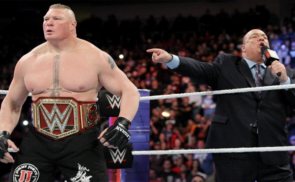 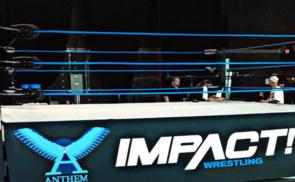 A Former Champion In WWE Was Backstage At The Impact Tapings