It is being reported by PWInsider that WWE Hall of Famer Tammy “Sunny” Sytch has been arrested yet again. Her arrest reportedly took place in Freehold, New Jersey.

As it stands, Sunny appears to remain incarcerated at the Monmouth County Corrections Facility. Details of her arrest are likely to come within the next few days.

A bench warrant was reportedly issued for Sunny on February 15 in Pennsylvania. During that same day, the Carbon County Probation Department began the process to revoke an October 2018 parole for Sunny.

Additionally, court records reportedly indicate that Sunny had paid a $120 fee in October and November last year. This is to reimburse Pennsylvania for costs in her legal cases. She has made no further payments since.

Sunny was inducted into the WWE Hall of Fame back in 2011. Throughout her career, the star has been plagued with issues involving the law. 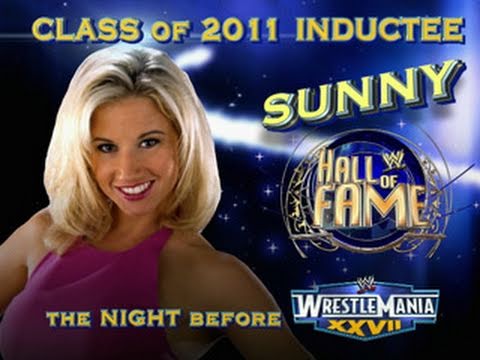 Sunny’s history with the law has been well documented. In fact, Sunny was only released from jail back in October 2018 after serving time for failing to appear in court. This came after two DUI arrests in New Jersey during the same year.

Before that had ever happened, Sunny was arrested on three occasions for DUIs in Pennsylvania. These came in 2015 between May 30 and June 20 in the Mahoning and Towamensing Townships.

Sunny was soon sentenced to five years of probation. She would have bi-weekly alcohol testing. In addition to this, Sunny was told to do 125 hours of community service and pay $2100 in fines.

She had a further probation violation on September 12, 2016. She was rushed to a hospital in Palmerton, PA and was found to be under the influence of alcohol. She was arrested three days after leaving the hospital when she was brought back again after police had to be called to her home. She was soon locked up for five months until her parole in February of 2017.

Stay tuned to Wrestling Rumors for further updates on what does happen with Sunny. Given her history, things may not look too good.

I hoped that we’d seen the last of Sunny’s arrests. Apparently not.

What was your reaction to this arrest? What are your thoughts? 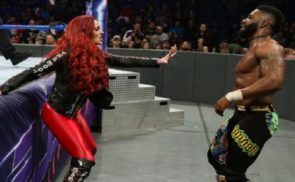