During a press conference to promote ‘Wrestle Kingdom 12’ in the Tokyo Dome, the main event was announced, according to WrestlingInc.

Following the press conference, the main event for NJPW ‘Wrestle Kingdom 12’ is official. On January 4 next year, IWGP Heavyweight Champion Kazuchika Okada will meet the winner of this year’s G1 Climax, Tetsuya Naito.

This is scheduled to be Okada’s fourth main event at ‘Wrestle Kingdom’ and the first for Naito. There is a lot riding on this match, though Naito is said by many (including ourselves) to be a great choice for challenger.

Naito had the following to say:

“I think with the ability I have, and the influence I’ve attained, it’s the natural place for me. “You heard it in the reaction last night, and the reactions all over the country. In NJPW, and Japanese wrestling in general, Wrestle Kingdom is the biggest event, and there’s nobody better for that main event than Tetsuya Naito and Los Ingobernables De Japon.”

We reported yesterday what Okada thought about Los Ingobernables De Japon. You can find his comments here. 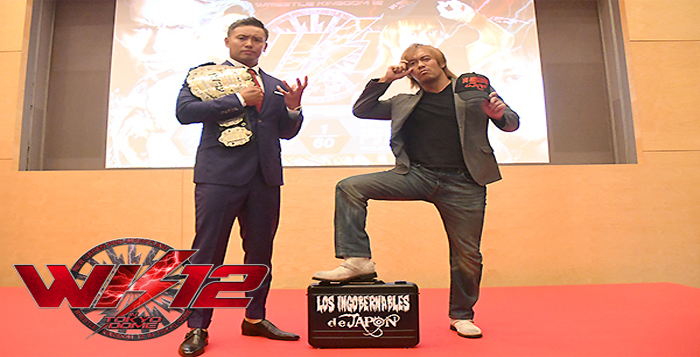 We highly suggest checking out the press conference itself if you’re interested, which you can view below. It is great! 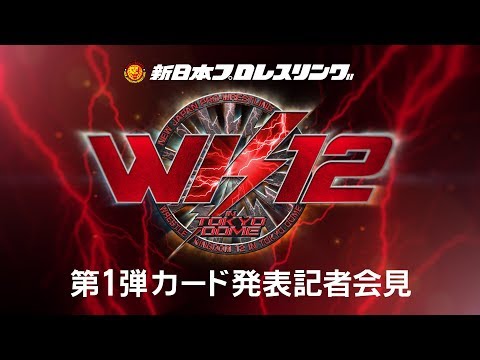 What are your thoughts on this match? What is your early prediction? Let us know in the comments below or over on our Facebook page or Twitter account. Additionally, you can find me on Twitter at @SOSNH1995. We also want to remind you that we have a Newsletter you can sign up to. This will allow us to send you the best news in one place via an email. We also have the Wrestling Rumors app that we encourage you all to download to get updates faster than they release on our various pages. It is available on Android and iOS devices. 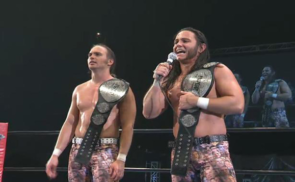 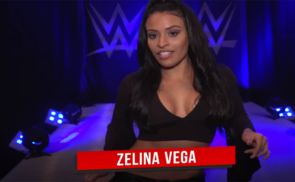 Watch: Superstars List Their Special Talents in “Ask the PC”