Who Played Bobby Lashley’s Sisters On Raw This Week?

Sami Zayn conducted the most controversial segment on Raw this past week, as he interviewed the ‘sisters’ of Bobby Lashley. We have determined who played two of the three competitors.

The segment on Raw featured Zayn running down the three men dressed as the sisters of Lashley. He had them explain what Lashley is like behind closed doors. While the segment wasn’t well-received, it was one of the most talked about moments of the show.

The first ‘sister’ to be confirmed was “Frances.” This character was played by Create A Pro Wrestling Academy’s Max Caster. This is the academy owned by Curt Hawkins.

Additionally, Caster is a regular performer on YouTuber GrimsToyShow’s content. He works on the GTS Wrestling show, for those fans out there.

The other wrestler that has been identified is North Carolina’s “Mr. Everything” Victor Andrews. Andrews is a veteran ring performer and has competed in WWE before.

He previously worked some NXT tapings, where he was the partner of Lars Sullivan as Sullivan was being groomed to be a legitimate singles performer.

I want to thank everyone for your congrats to my twin cousin Jessica on her #raw debut tonight. I couldn't be prouder of her. Lol. No really thank you everyone. It was a great moment for me. Like I always say, "Don't just be anything. Be EVERYTHING!!"

In regards to the controversy surrounding the segment, both men took to their Twitter accounts to set the record straight on what happened.

Caster had the following to say in a tweet, but removed it shortly thereafter:

Why are people OUTRAGED over my GENDER FLUIDITY?

I am PROUD to represent my community on NATIONAL TV! I am MORE than a “man in drag.”

Andrews had the more legitimate response, as he had the following to say:

Last night I didn't portray a woman, I was a hired goon. Once you grasp that then you'll understand the concept. #RAW #MrEverything

This makes sense, as Lashley did hit the ring to take out Zayn and the ‘sisters,’ who continued to fight Lashley for a good few moments. Hopefully, that clears the segment up for those confusing it for something else.

Here is the segment from Raw: 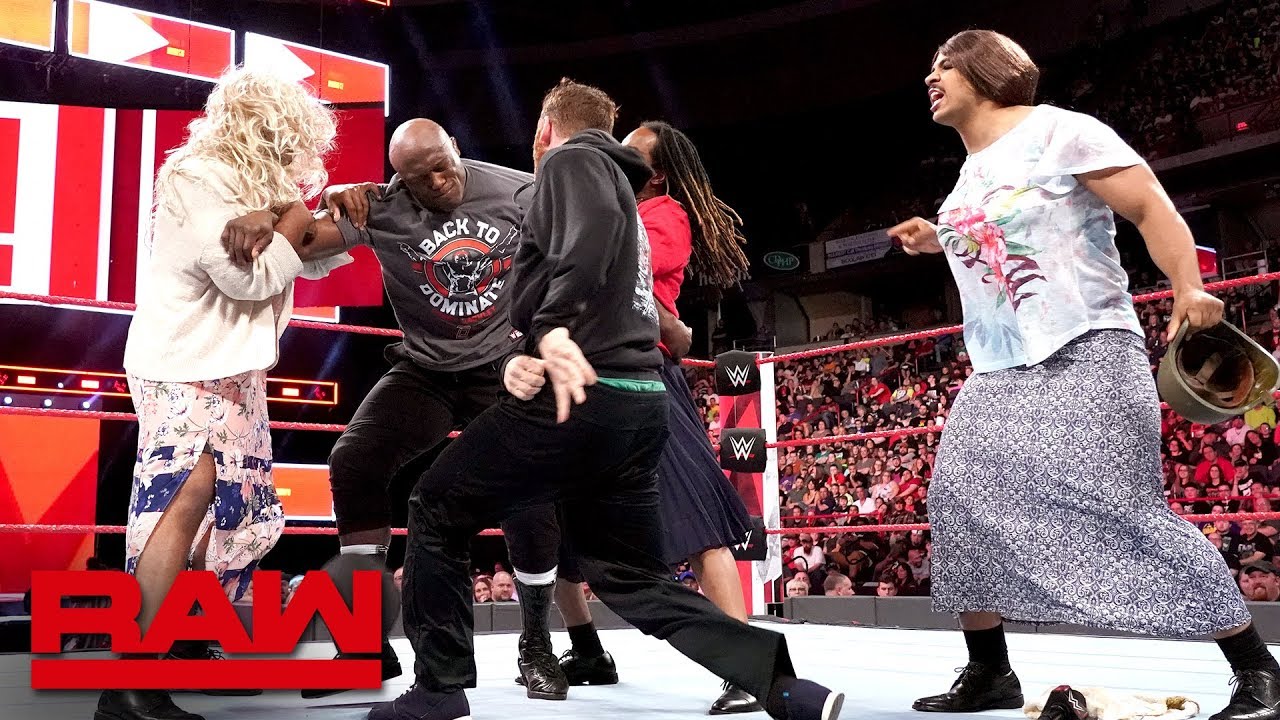 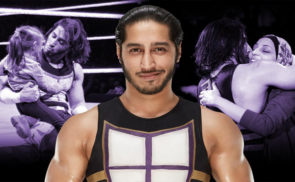 Mustafa Ali Stands Up Against Racist Fan On Twitter 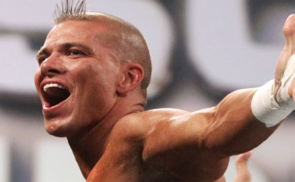 Tyson Kidd Appears To Be Working Wrestling Events Outside WWE